IBM predicting what 2022 holds for cybersecurity 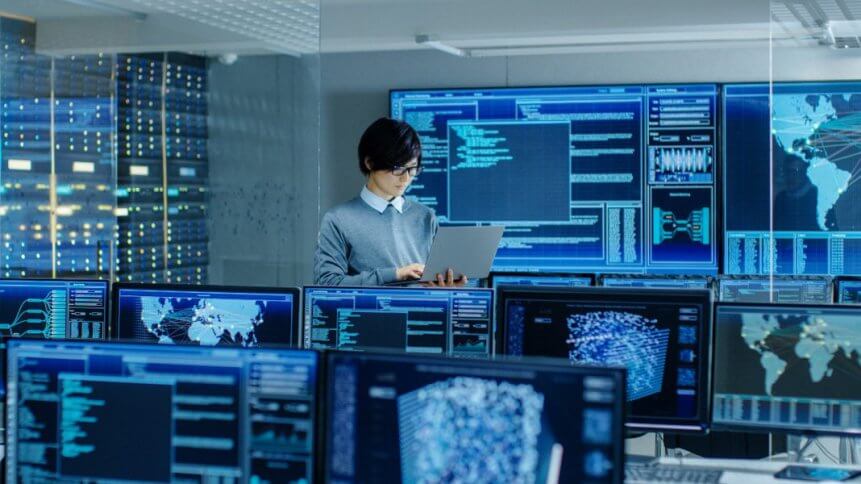 IBM has developed a list of cybersecurity predictions that will likely impact businesses in 2022. Photo: IBM 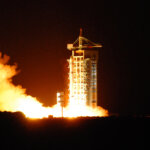 Given the fluidity of the cybersecurity landscape, it can be difficult to predict where the next attack might come from or what it may look like.

To help organizations prepare for new threats and reduce their exposure to security breaches, IBM X-Force and Security experts have developed a list of cybersecurity predictions that will likely impact businesses in 2022. The report mentions that breach disclosures and cyberattacks are just a few examples that businesses will face in the future.

According to IBM, data breach costs rose from US$3.86 million to US$4.24 million, the highest average total cost in 2021. In addition, the average cost was US$1.07 million higher in breaches where remote work was a factor in causing the breach, compared to those where it was not a factor.

Meanwhile, researcher Cybersecurity Ventures expects global cybercrime costs to grow by 15% per year over the next five years, reaching US$10.5 trillion annually by 2025. The damage can be devastating – not only do companies suffer monetary losses from cybersecurity breaches, but they also experience damage to their reputation when information about their users’ data is leaked or sold on the black market.

It is estimated that cybercrime costs the global economy US$445 billion annually. This comes out to around 1.5% of global GDP, and it doesn’t even begin to account for the damage and destruction of data, stolen money, or lost productivity.

Cybercrime is becoming increasingly sophisticated because people use the internet in new ways, and criminals have woken up to that. By 2022, cybercrime will be more challenging to fight because of increased opportunities for criminals to profit. But it won’t just be a case of an opportunistic criminal going after an easy target.

IBM predicts the rise of ransomware

Ransomware has evolved into an epidemic, with experts projecting that the threat will only grow over time. Ransomware attacks have garnered increasing attention as more significant attacks plague US entities.

By 2022, it’s estimated that there will be 4 million new malware threats per day on average, along with over 100 billion spam emails each day. The FBI and the US Department of Homeland Security (DHS) report gauges that ransomware attacks cost victims nearly US$209 million in damages, with an average ransom demand of about US$1,077 per victim.

The global supply chain is an intricate web of interconnected companies and services, most of which are vulnerable to cybercriminals. It is hard to predict how exactly criminals will target the supply chain, but they will likely continue to exploit vulnerabilities in established systems and processes.

According to IBM, cybercriminals will seek to capitalize on people’s heavy reliance on supply chains. Supply chains have many blind spots or cracks that attackers can take advantage of. 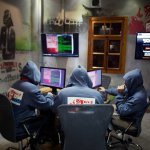 Enterprises and consumers rely on blockchain for their supply chain management and digital transactions. As blockchain provides a tamper-proof ledger that can store digital records and transactions, it makes it an ideal tool for cybercriminals who want to hide malicious activities or pursue money laundering schemes.

As the use of blockchain technology expands, so will its use by cybercriminals looking to leverage this technology for their gain.

The recent Equifax breach that exposed the personal information of over 145 million people has put a spotlight on data security. Companies need to establish a zero-tolerance policy for breaches and trust issues, as it is one way to build customer trust.

The IBM report states that government and private industry will scrutinize their trusted relationships more, and re-evaluate the “who, what, why” regarding access to their data.