Despite supply constraints, the iPhone maker is one year into its transition to Apple silicon, and it is already powering a large chunk of the tech giant’s quarterly revenue. 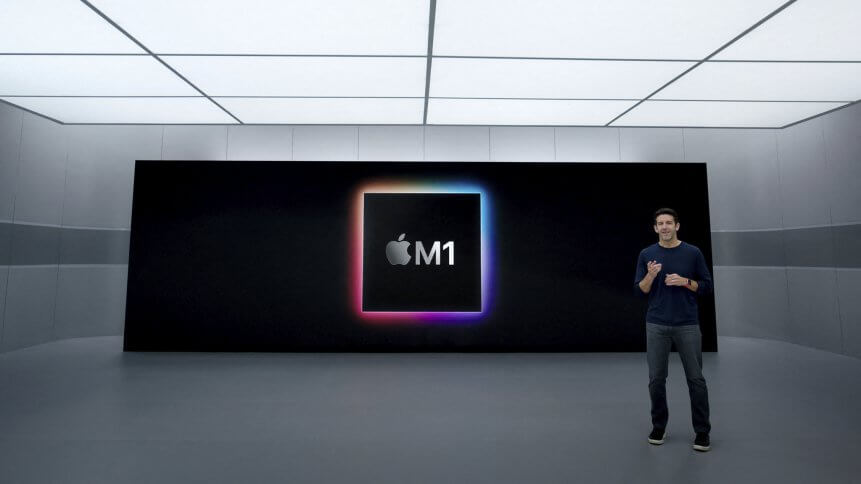 Despite supply constraints, we are one year into our transition to Apple silicon, and already the vast majority of our Mac sales are from M1 powered devices, which helped drive a record number of upgraders during the December quarter. (Photo by Handout / Apple Inc. / AFP) 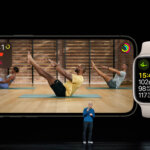 It seems like the decision of Apple Inc. to ditch Intel is paying off astoundingly. The iPhone maker were dependent on the chip giant for 15 years before it decided to focus on its in-house designed System on a Chip (SoC), the M1. Fortunately, pivoting from Intel’s processor has augured well for the tech giant who just recorded its highest-ever quarterly earnings.

Despite a global chip crunch and a chaotic supply chain that have weighed down other big tech players in 2021, Apple reported a record US$124 billion in quarterly revenue this week, an 11% increase year over year. The company even set all time records for both developed and emerging markets and saw revenue growth across all of its product categories except for the newest iPads, which Apple’s CEO Tim Cook attributed to constrained supply.

“And we are pleased to see that our active install base of devices is now at a new record with more than 1.8 billion devices,” Cook told analysts during the company’s Q1 2022 earnings call. The number is up from 300 million devices two years ago. To top it off, the tech giant has 785 million paid Apple and third-party subscriptions on its platform, up from 745 million reported in the previous quarter.

As for the iPhone, its flagship product, Apple generated US$71.6 billion in revenue, up 9.2% from the year-ago quarter. Smartphone sales topped US$71 billion, buoyed by strong demand for the iPhone 13 line, especially in China. According to Canalys, in the fourth quarter, with the release of the iPhone 13 series, Apple shipped 21.5 million smartphones in China and regained top position for the first time since Q1 2015.

But the crown belongs to Mac, thanks to Apple Silicon

With that, Mac has been championing Apple’s hardware category, with the M1-powered MacBook Pro leading the way with consecutive quarterly revenue records since late 2020.  This time, Cook revealed that for Q4 last year, the Mac experienced a record-breaking quarter of US$10.9 billion, a growth of 25% year-over-year. 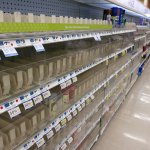 “Despite supply constraints, we are one year into our transition to Apple silicon, and already the vast majority of our Mac sales are from M1 powered devices, which helped drive a record number of upgraders during the December quarter. Our momentum in this category is very impressive, as the last six quarters have been the best six quarters ever for Mac,” Cook told.

He also emphasized that Apple did set all-time revenue records in America, in Europe and the rest of Asia Pacific, and even set a December quarter record in greater China. “And so it’s not narrowed to a particular geographic area that we’re doing well in. It’s almost across the board,” Cook added.

In Cook’s words, “the response is very much because of M1”. For example, in markets like China, 6 out of 10 are people new to the Mac and powered by both upgraders and switchers. “Customer satisfaction is off the charts. And so what I see this as is a product that will be very successful in a number of different markets, from education to business to the creative industry and in all geographic markets. We’re not limiting ourselves.”

Cook also shared how the new M1 powered Mac lineup has quickly become the preferred choice of Macs among enterprise customers. “Shopify, for example, is upgrading its entire global workforce to M1 powered MacBook Pro and MacBook Air,” he said.

Besides that, Lloyd Consulting, according to Apple’s chief, is expanding the deployment of the Mac Employee Choice program, including offering the new M1 MacBook Pro to empower their professionals to choose devices that work best for them in delivering consulting services.

How will the supply chain situation play out for Apple this year?

No doubt, the supply chain chaos has disrupted the making and delivery of products to consumers. For Apple, it resulted in shipment delays of several weeks. In fact, in Apple’s previous earnings report, the company said that the problems cost it US$6 billion in sales — and warned that the holiday quarter would be even worse.

With that backdrop, the final quarter of 2021 results came out as a relief. In the same earnings call, Apple said it expected less impact in the coming months. “There’s some encouraging signs there,” Cook added.