CES 2022: Qualcomm unveils chips deals for cars and into the metaverse

Qualcomm's new partnerships with carmakers and Microsoft signals a firm push into both the automotive chip and emerging metaverse markets. 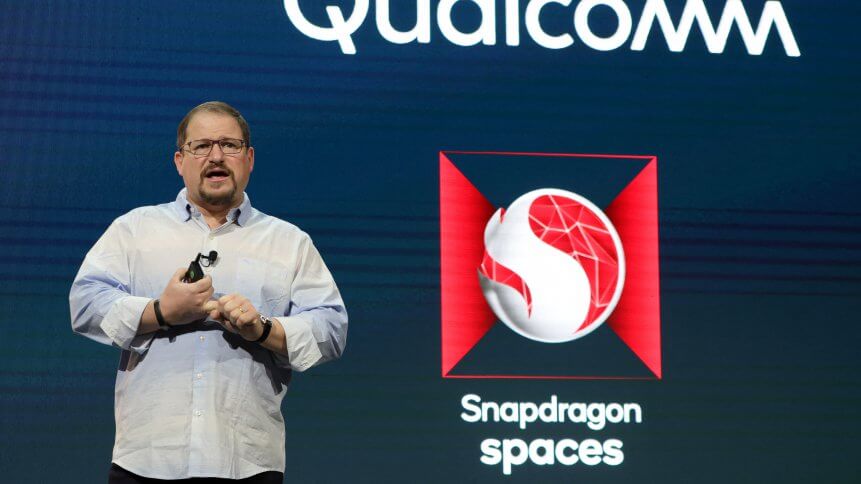 The ongoing Consumer Electronics Show 2022 (CES 2022) has so far had an abundance of Big Tech announcements and as expected thanks to the persistent global shortage, semiconductors took center stage for some. American chip giant Qualcomm alone made several significant announcements, signaling a push into the automotive chip as well as the emerging metaverse market.

For starters, Qualcomm and Microsoft have been aligning their orbits with each other, are now looking to expand their collaboration into the highly-contested virtual space — often referred to nowadays as the metaverse. Basically, Microsoft and Qualcomm plan to jointly develop custom augmented reality chips that can be used in future lightweight AR glasses.

According to Amon, both companies have been talking for years about the possibility of having wearable augmented reality devices that will gain scale. He however did not give details about when the chips and headsets would be made available. Separately, in a statement, Microsoft’s corporate VP for mixed reality Rubén Caballero said their “goal is to inspire and empower others to collectively work to develop the metaverse future – a future that is grounded in trust and innovation.”

Qualcomm and Microsoft’s partnership doesn’t come off surprising because the former’s Snapdragon 850 chip already powers Microsoft’s HoloLens 2 headset since 2019. To top it off, Qualcomm has been increasingly focused on its development of more specifically AR- and VR-oriented chips in recent years, including the Snapdragon XR2 that powers the Oculus Quest 2. Microsoft and Qualcomm have also worked together on bespoke chips in the past, like the Surface Pro X’s customized SQ1 and SQ2 processors.

How Qualcomm is further ‘driving’ digital transformation with its chips

Besides getting deeper into the metaverse space, Qualcomm at the ongoing CES 2022 laid out a series of new partnerships that underline the company’s push into the automotive chip market. Known as the ‘digital chassis’, the chip giant has created a range of automotive offerings, from self-driving car operating systems, to chips that operate digital dashboards and infotainment systems.

Tune in tomorrow for @Qualcomm’s #CES2022 press conference at 11am PT. Stay tuned for some exciting announcements about how we’re driving(!) digital transformation and enabling a world where everyone and everything is intelligently connected. #TeamQualcomm https://t.co/4RMayaMhwH 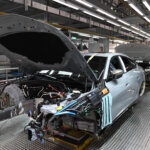 According to Qualcomm Technologies Automotive lead, Nakul Duggal, “Our Snapdragon Digital Chassis — a set of technology solutions for building connected and intelligent vehicles that are safer, customizable, immersive, and continually upgradeable — is empowering automakers to redefine vehicles for the 21st century and create new opportunities for the industry.”

For context, the Snapdragon Digital Chassis is a set of cloud-connected platforms for telematics and connectivity, the digital cockpit, and driver assistance as well as autonomy — and “it’s what automakers need to create the vehicles of the future,” Duggal claims. For Qualcomm, as vehicles trend toward electrification and increased use of technology in their digital architecture, the future of transportation becomes clear — it is going to be connected and increasingly autonomous. 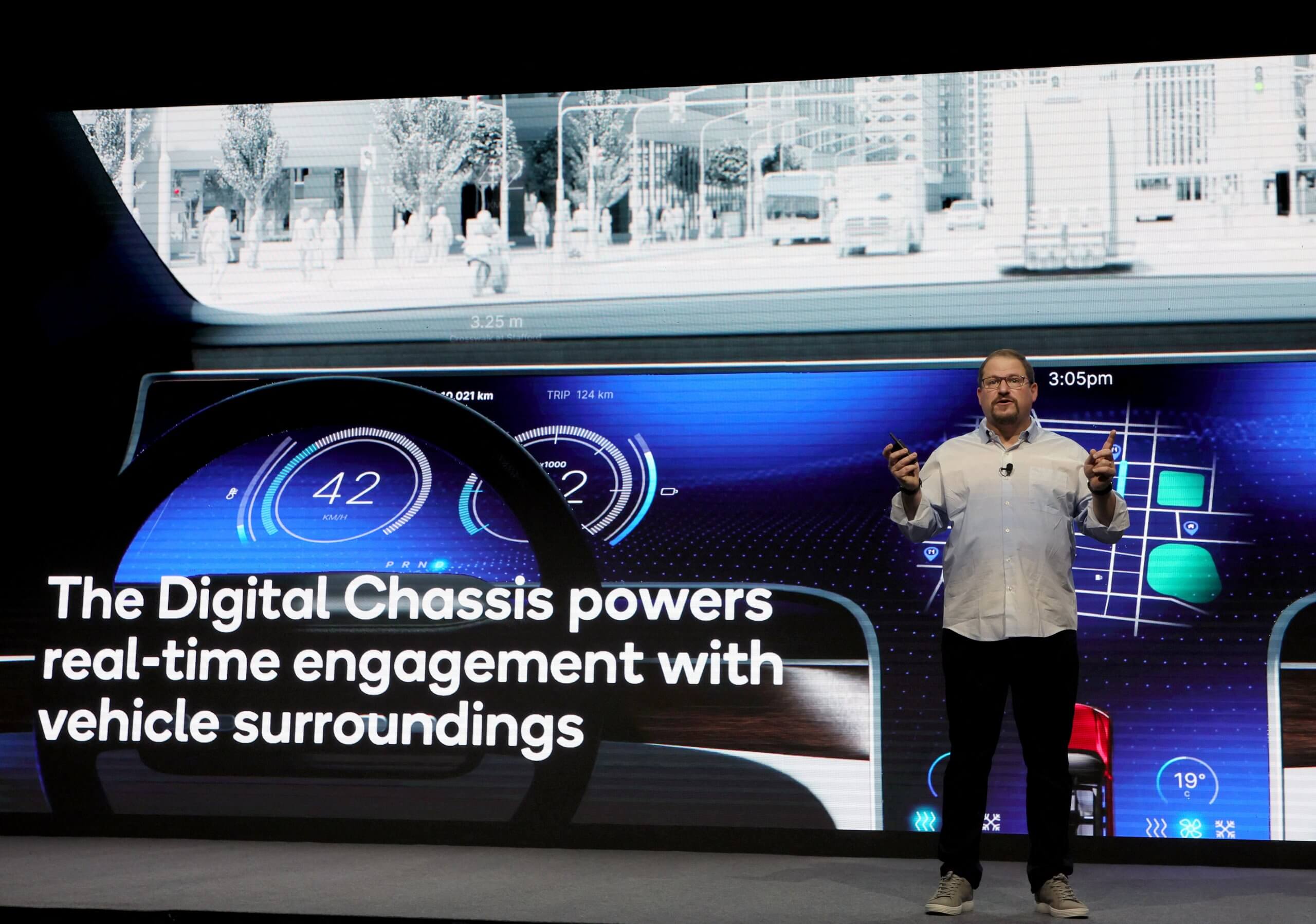 During its press conference in CES 2022, Amon announced the agreements signed to provide components based on the company’s Snapdragon processors to automakers such as Honda, Volvo, and Renault. Currently, Qualcomm works with BMW, General Motors (GM), Hyundai, and XPeng (XPEV), among other automakers, on various computing platforms.

To be precise, the company said Volvo will enhance the infotainment systems in upcoming fully electric cars under the Volvo and Polestar brands, with the first models using the technology to be unveiled later this year. Honda on the other hand will use Qualcomm’s platform in the infotainment system in models that will hit the road in 2023. As for Renault, the French carmaker will rely on the Snapdragon platform to equip upcoming vehicles “with the latest connected and intelligent solutions for its next-generation vehicles.”