The CFPB has requested more information from five such companies: Affirm, Afterpay, Klarna, PayPal, and Zip. 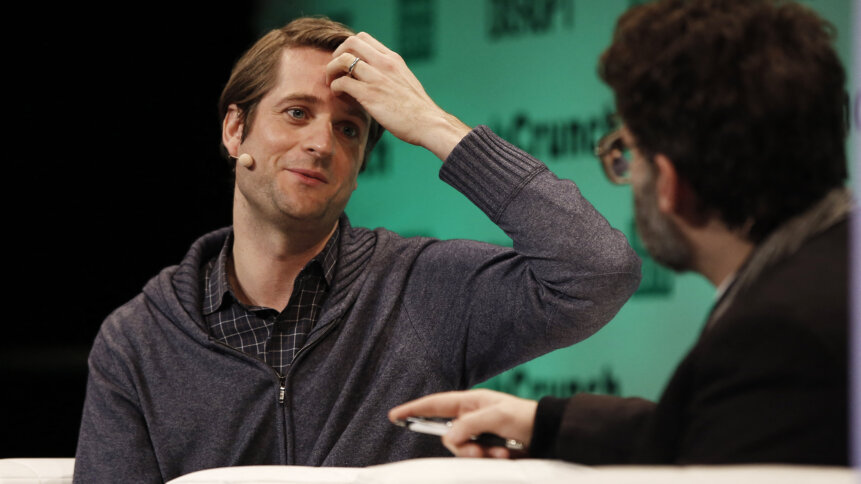 The US Consumer Financial Protection Bureau (CFPB ) announced last week that it has officially opened an investigation into the risks and benefits of “buy now, pay later” sites and payment options, which have become particularly popular during the pandemic. 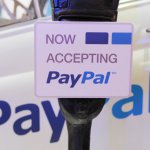 The agency said it is “concerned” about the potential accumulation of debt, compliance with consumer protection laws, and the use of data collected by companies and sites offering such buy now, pay later payment schemes. The CFPB has requested more information from five such companies: Affirm, Afterpay, Klarna, PayPal, and Zip.

The companies typically let customers pay for a purchase in four installments with no fees or interest, and no paperwork. While it has long been possible in the United States to pay for a product in installments, the new payment schemes add “modern, faster twists,” said agency director Rohit Chopra in a statement.

For proponents of “buy now, pay later” also known as “BNPL” options, the new form of financing provides a less risky alternative to credit cards, which charge interest that is often complicated to understand and can add up quickly. The payment options can also provide valuable assistance to consumers who do not have access to traditional credit.

The use of “buy now, pay later” sites and new options exploded during the pandemic, and partnerships with stores have multiplied, with the latter willing to pay a percentage of the transaction for purchases that customers would not necessarily have been able to pay for in one go. But, the CFPB said, “because of the ease of getting these loans, consumers can end up spending more than anticipated.”

There are of course significant differences when comparing the BNPL market share in different markets worldwide. Data from Statista shows that in 2020, BNPL in both Sweden and Germany, for instance, was around 10 times higher than the penetration rate in the US. According to a March report by analytics firm CB Insights, Americans spent an estimated US$20 billion to US$25 billion using deferred payments in 2020.

Australia-based Afterpay is also one of the biggest players in the sector, reporting AU$9.8 billion (approximately US$6.9 billion) in underlying sales in the fiscal half that ended December 31, 2020 — up 106% from AU$4.8 billion ((approx. US$3.4 billion) in the prior-year period. The growth signifies the interest in utilizing BNPL across the markets Afterpay is in. The company’s active customers base grew by 80% in the same period, from 7.3 million to 13.1 million.

Some of the companies offering the payment scheme “may not be adequately evaluating what consumer protection laws apply to their products,” such as on late penalties or dispute resolution, the Consumer Financial Protection Bureau said. 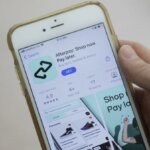 The CFPB would also like to “better understand” how the payment companies use and market data collected from their customers. The US agency said that it is working on the issue in conjunction with the Australian, Swedish, German and British authorities.