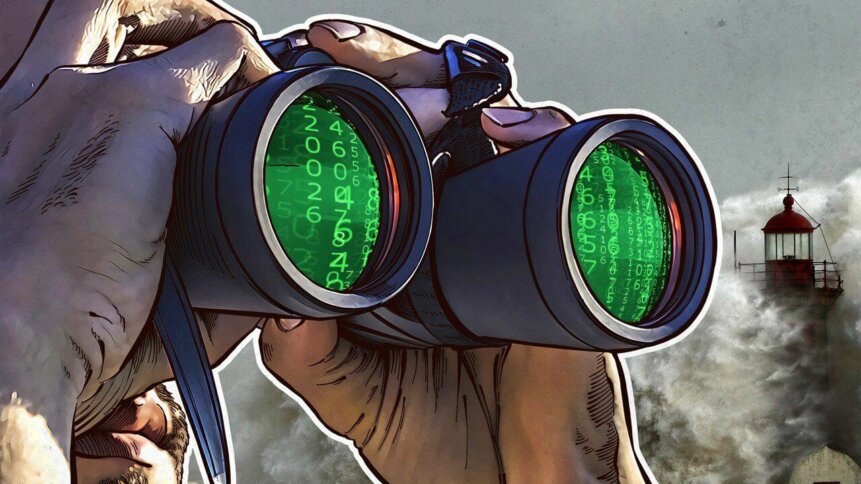 Advanced persistent threats continue to big a problem for organizations and seems most likely to continue in 2022. (Source – Kaspersky)

As the name would suggest, advanced persistent threats are attacks that use a continuous and sophisticated hacking technique to gain access to a system and remain inside for a prolonged period, which may result in potentially destructive consequences. 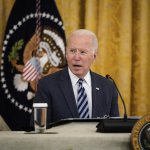 The Global Research and Analysis Team (GReAT) at Kaspersky has been publishing quarterly summaries of advanced persistent threat activity. And one of the biggest examples of a successful advanced persistent threat attack was the SolarWinds incident. According to its report, the evidence suggested that the threat actor behind the attack, DarkHalo, had spent six months inside OrionIT’s networks to perfect their attack. And the rest of course is history.

Another example of an advance persistent threat attack is HoneyMyte. HoneyMyte modified a fingerprint scanner software installer package on a distribution server in a country in South Asia. Not only did it modify a configuration file, but it was also able to work on installation even without network connectivity. The Trojanized installer appears to have been staged on the distribution server from March to June.

What’s more concerning is how the private sector is seeing an influx of new advanced persistent threat players. This includes the recent Project Pegasus surveillance spyware. The researchers also have seen developers of advanced surveillance tools increasing their detection evasion and anti-analysis capabilities – as in the case of FinSpy – and using them in the wild – as was the case with the Slingshot framework. 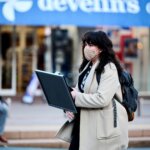 Firms not convinced to outsource cybersecurity skills, despite shortage 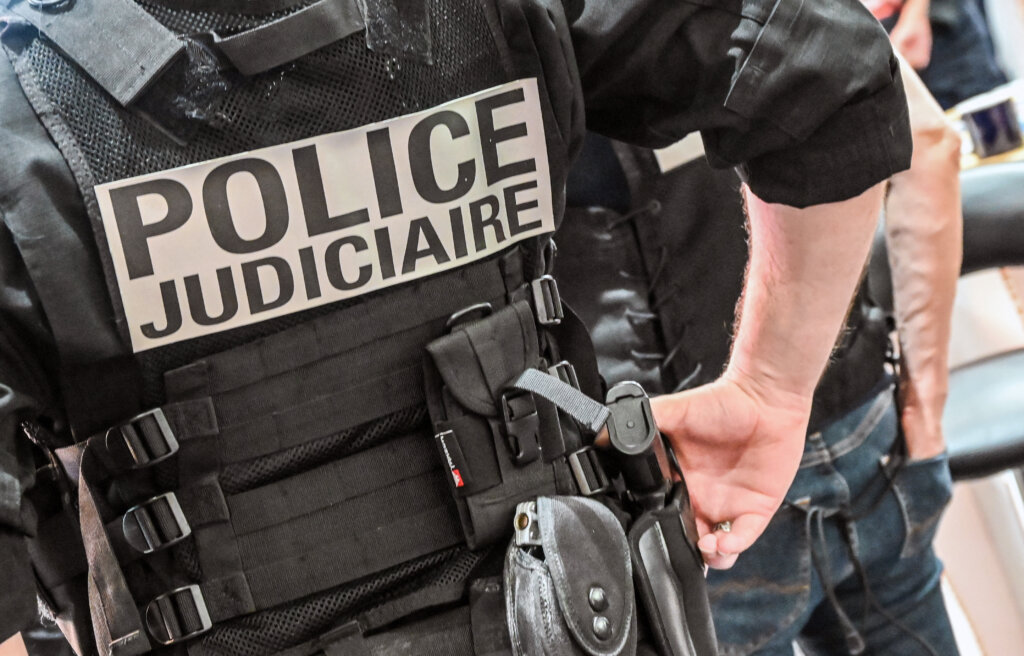 Other targeted threat predictions for 2022 include:

For Ivan Kwiatkowski, a senior security researcher at Kaspersky, there are dozens of events happening every day that are changing the world of cyberspace. He pointed out that these changes are quite difficult to track, and even more difficult to foresee.

“Nevertheless, for several years now, based on the knowledge of our experts, we have been able to predict many future trends in the world of cybersecurity. We believe it is crucial to continue to track advanced persistent threat-related activities, evaluate the impact these targeted campaigns have, and share the insights we learn with the wider community,” said Kwiatkowski. 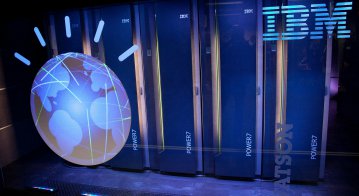