It’s going to be an NFT Christmas for digital assets

NFT sales are expected to reach US$17.7 billion by the end of the Christmas period in 2021, also a new record. 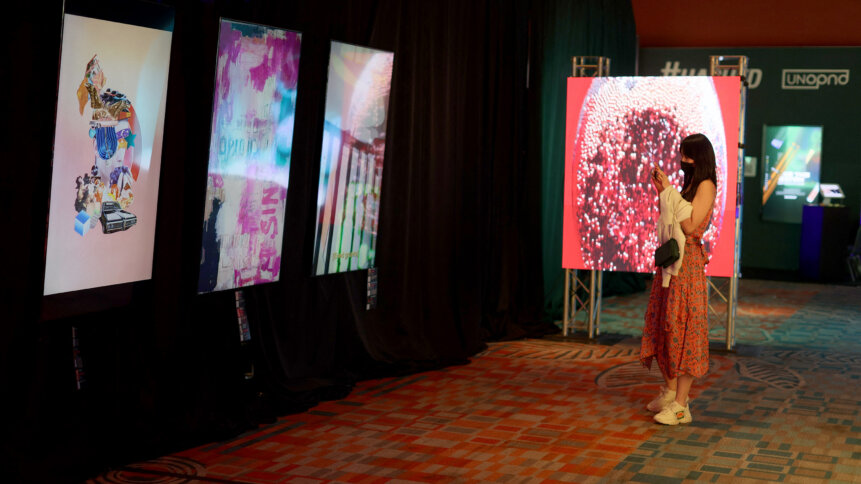 NFT sales are expected to reach US$17.7 billion by the end of the Christmas period in 2021, also a new record. (Photo by JOE RAEDLE / GETTY IMAGES NORTH AMERICA / Getty Images via AFP) 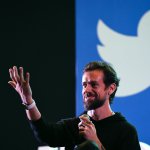 With Christmas just around the corner, the perfect holiday gift this season might just be an NFT (lesser known as non-fungible tokens). With the supply chain crisis ongoing, many have had to rethink their Christmas gifts for friends and families. While tech gadgets often top the list as the perfect Christmas present, the uncertainty of if (and when) the products might be delivered is a great concern for shoppers.

As such, many shoppers are now considering digital Christmas gifts for the holiday season. Virtual gifting is something new for many, but the types of digital gifts are now becoming more advanced and trendier.

Earlier this year during the Lunar New Year, those celebrating in Asia resorted to gifting cash via e-wallets as part of their tradition. Not only was this a safer method due to the pandemic, but it was also more secure and transparent for both senders and receivers. The move also saw an increase in e-wallet adoption across Asia.

Back in Europe and the US, there’s a different trend for digital gifts this Christmas. The increased interest in cryptocurrencies is driving renewed interest in digital assets. While NFTs are not cryptocurrencies, according to a report by Business Insider, there has been a huge uptake for these non-fungible tokens. NFTs are basically pieces of digital art that are minted on the blockchain.

The Cointelegraph Research report predicts NFT sales to reach US$ 17.7 billion by the end of 2021, which is also a new record. Part of the hype for the real-world use case of NFTs is in the metaverse and gaming.

When Mark Zuckerberg announced plans for the metaverse, NFTs are expected to be the bridge to the metaverse, especially when it comes to facilitating identity, community, and social experiences in the virtual world. And it’s not just Meta’s metaverse. As more companies begin to ponder the new realities that can be derived from it, metaverses provide an open and fair economy backed by the blockchain. 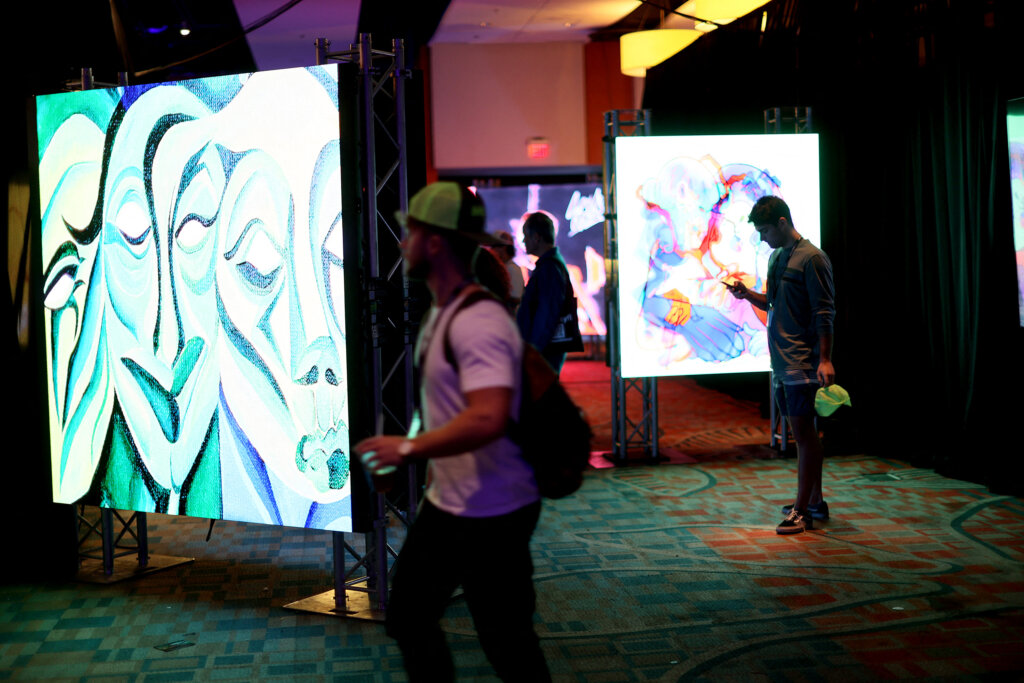 Digital collectibles and art dominated the market in 2021contiburing to 90% of sales. However, the report forecasts blockchain gaming to be increasingly important as the market matures.

For example, when it comes to the play-to-earn gaming economy, players will engage and empower blockchain games via NFTs. Compared to most traditional games that are controlled by a single game entity, players get full ownership of their assets. Some of the successful examples of such play-to-earn games include Axie Infinite, My Neighbor Alice, and many others. 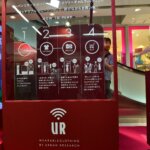 At the same time, NFT Christmas gifts are also now becoming highly collectibles for some. In fact, Beeple’s Everydays, a collage of digital art was recently sold at an auction for US$69 million. In August, Visa snapped up CryptoPunk #7610, a digital character with a mohawk, green eyes, and red lipstick, for US$150,000.

While some NFT tokens have fetched high values, generally most NFTs cost a few hundred dollars, which is about the same amount one would spend on an electric gadget. The bulk of the cost would come from transaction fees on the platforms.

While the entire process may sound tedious to some, the reality is that NFT tokens are mostly increasing in value as time goes by. The success of NFT is often measured using average and flood prices. An NFT’s rareness, liquidity, and utility can impact the cost but the final value is always determined by a buyer’s subjective preferences. Over time, the value of these tokens could significantly increase.

As supply chain issues can disrupt physical gifts for Christmas, NFTs may not be facing such a scenario anytime soon. At the end of the day, with the metaverse seemingly the future for many, investing in NFT as a Christmas gift could just be the best Yuletide decision made.