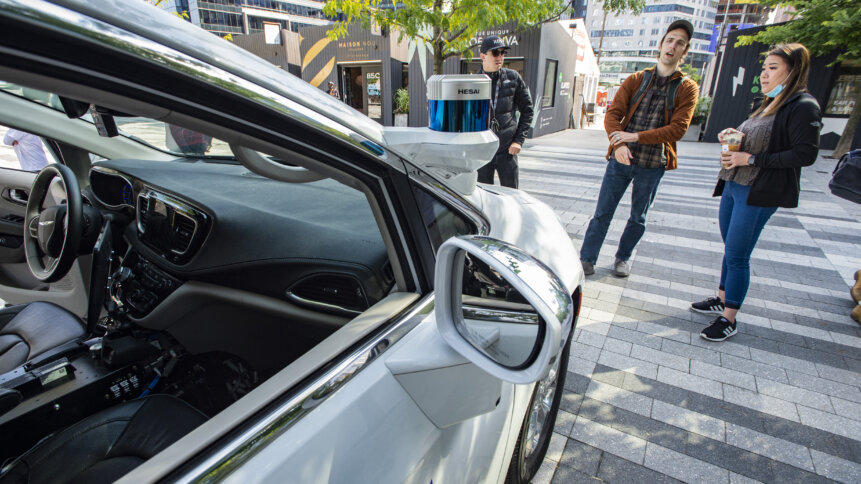 Event attendees inspect an autonomous car by Motional at the Robot Block Party put on by MassRobotoics in Boston, Massachusetts.(Photo by Joseph Prezioso / AFP) 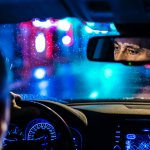 As part of this unprecedented shift into the future of autonomous deliveries, Boston-based startup Motional announced a partnership with rideshare giant Uber. The cooperation represents industry-shaping firsts for both companies, and their first pilot program will kickstart in Saint Monica in early 2022.

Motional’s all-electric Hyundai IONIQ 5-based robotaxis with in-vehicle modifications will be the next generation of vehicles to be used for autonomous deliveries. This will be the first time the company’s SAE Level 4 vehicles are used for delivery applications and signal the company’s evolution to a dual-purpose product strategy. 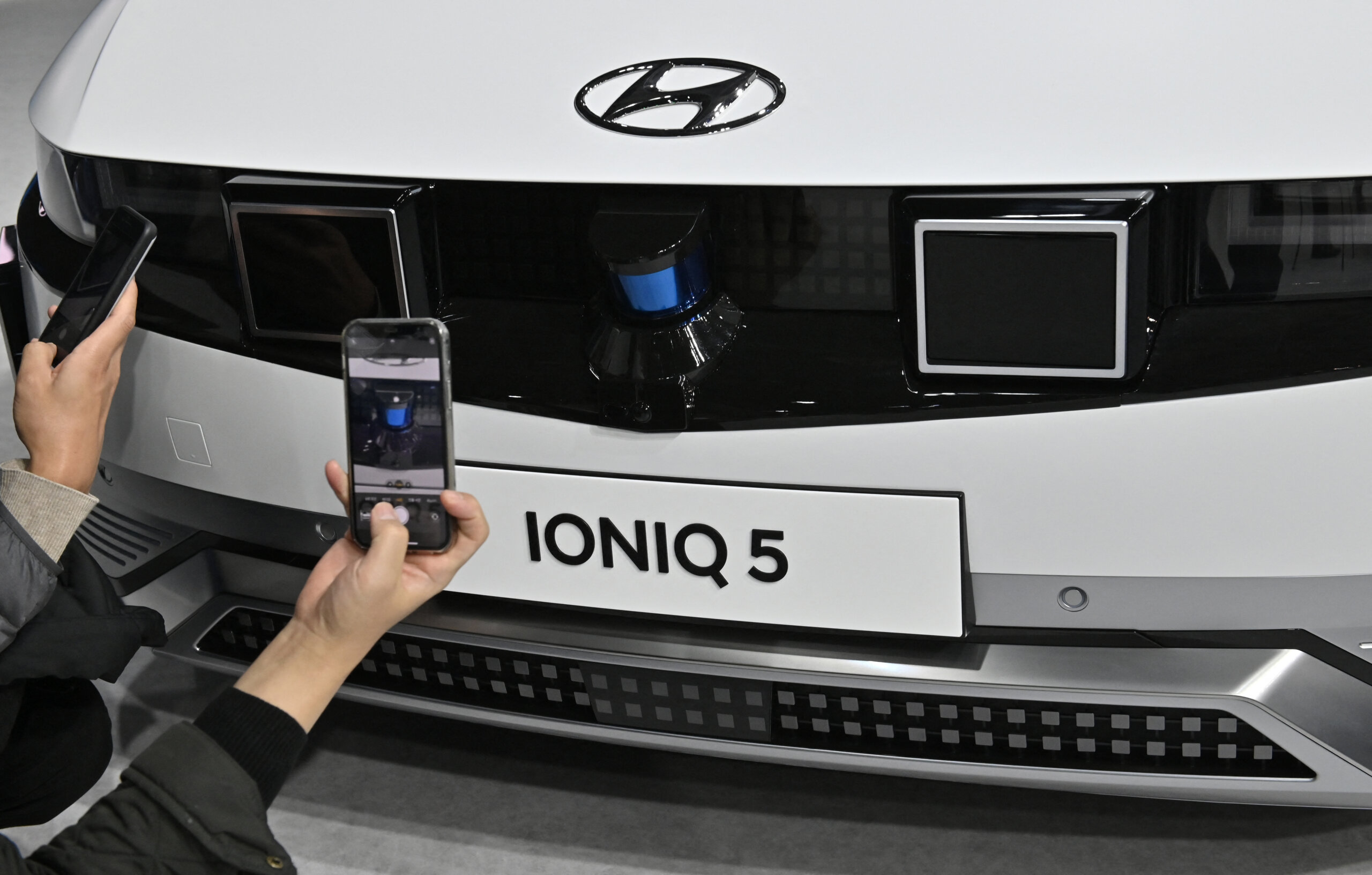 The specially designed vehicle that Hyundai will assemble is integrated with Motional’s autonomous vehicle technology, including a suite of more than 30 sensors, including lidar, radar, and cameras visible throughout the interior and exterior. According to Motional, this detection system offers a 360-degree view and can see up to 300 meters away.

Karl Iagnemma, Motional’s President and CEO, said that they are proud that their first delivery partner is Uber, eager to begin using their trusted driverless technology to offer efficient and convenient deliveries to customers in California. “We’re confident this will be a successful collaboration with Uber and see many long-term opportunities for further deploying Motional’s technology across the Uber platform,” said Iagmema.

The partnership between Motional and Uber

Autonomous vehicle technology has allowed Uber to pursue other opportunities, such as this partnership with Motional. It comes about 12 months after the company exited the autonomous automotive development business and sold its Advanced Technologies Group to Amazon.com Inc., in a US$4 billion deal.

Motional did not provide the number of its vehicles to be on the streets of Santa Monica, but said that a human safety operator would be present while driving.

Sarfraz Maredia, vice president and head of Uber Eats in the US and Canada, said in a statement that its consumers and merchant partners have come to expect convenience, reliability and innovation from Uber, and this collaboration represents a huge opportunity to meet  and exceed those expectations.” 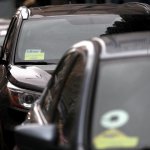 Motional is a Boston-based startup that uses artificial intelligence and machine learning to predict traffic patterns in real-time for self-driving vehicles. The technology will provide safe and efficient routes for meal deliveries.