Starting from this week, Meta's Messenger users in the US can try out Split Payments, a “free and fast way to share the cost of bills and expenses.” 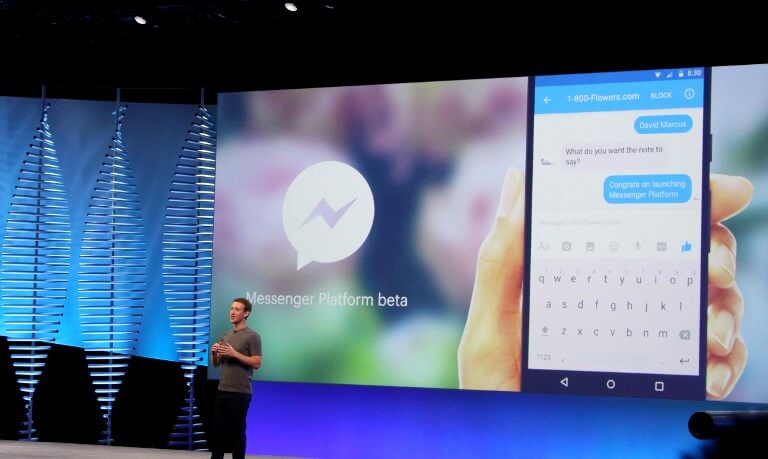 Facebook Messenger in the US now have a bill splitting feature for payments. Source: AFP 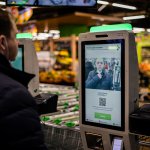 Before the existence of bill-splitting apps, dividing the cost of payments and expenses was a tedious process. With the existence of a handful of independent apps, calculating and sometimes even communicating within the same platform, has become a breeze. Recognizing the convenience for users of such services, Facebook Messenger decided to come up with its own ‘Split Payments’ feature.

The new feature is however only available for users in the US at the moment, with no particular plans to be launched elsewhere. Essentially, the feature will help users split a bill or expense among themselves, directly within the Facebook Messenger app.

Currently in the beta testing phase and available to only a limited audience this week onwards, Facebook has said that the feature will help a group of friends or family members split the cost of a meal or other bills in a fast way.

“If you’ve struggled with dividing up (and getting paid back for) group dinners, shared household expenses or even the monthly rent, it’s about to get easier. Next week for Messenger fans in the US, we’re starting to test Split Payments, a free and fast way to share the cost of bills and expenses,” it said in the blog post.

Through a group chat or the Payments Hub, users will just have to click the “Get Started” button in a group chat or the Payments Hub in Messenger. From there, you can split a bill evenly or modify the contribution amount for each individual — with or without yourself included. After entering a personalized message and confirming your Facebook Pay details, your request will be sent and viewable in your group chat thread. 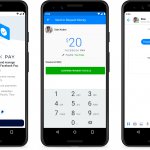 Messenger has been delving deeper into our pockets

It was in November 2019 when Facebook Pay was first launched. It was a way to establish a payment system that extends across the company’s apps for not just person-to-person payments, but for other things like donations and e-commerce. It is also made for consistent payment experience across Meta (Facebook), Messenger, Instagram, and WhatsApp.

Just a couple of months ago, Messenger added Venmo-like QR codes for person-to-person payments. Also only made available in the US, the QR codes allow anyone to send or request money through Facebook Pay — even if they’re not Facebook friends. The feature too can be accessed under the “Facebook Pay” section in Messenger’s settings.