With hopes to break the Asia-US stranglehold on lithium-ion car batteries, the European Commission and European countries also want to establish a home-grown battery industry. 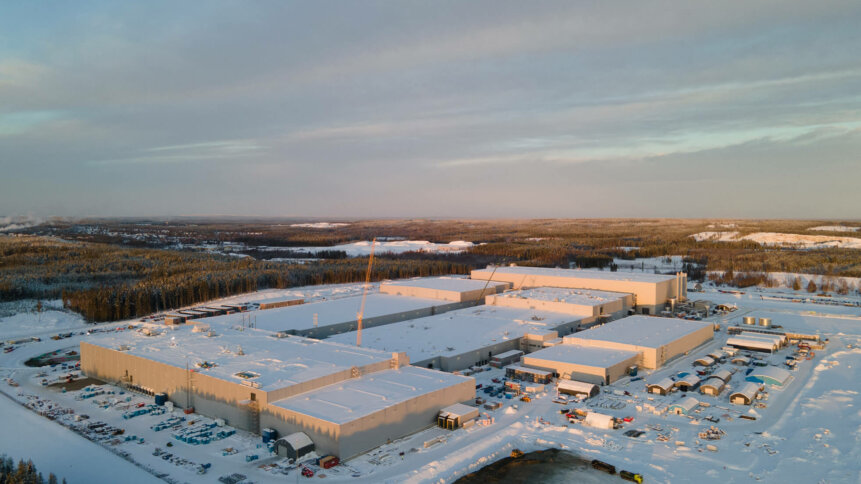 Europe is on its path to reduce reliance on US, Asia-made EV batteries (Photo by Handout / NORTHVOLT / AFP)

In a speech to the Paris-based International Organization of Motor Vehicle Manufacturers in 2019, French President Emmanuel Macron emphasized a goal most European countries are eagerly striving towards lately — to reduce reliance on Asian-made EV batteries. “In terms of sovereignty and independence, I think it’s not good in the long run for our industry and the European industry to be 100% reliant on non-Europeans.”

So that’s why according to Macron, “on batteries we need a European wake-up call.” While it was a pre-pandemic declaration, the statement by the French President is more timely now than ever. In the wake of a global supply chain crisis triggered and made worse by the lingering pandemic, members of the European Union have been vocal about the need to reduce reliance on Asian- and American-made EV batteries.

If anything, Macron’s speech two years ago only highlighted urgency today as manufacturers around the world are scrambling to secure and strengthen their positions in the battery supply chain. France then set aside €700 million (US$790 million) for the next five years for projects aimed at boosting the European electric car battery industry.

Today, members of the European Union are coming up with strategies to fend off competition on electric vehicles and autonomous cars from Asian and US tech giants. Moreover, since 2019, amidst international trade wars, automakers in the West have been waking up to the threats posed from relying solely on Chinese suppliers.

Where is Europe in the EV batteries supply chain?

As one of the biggest collected global producers of motor vehicles, Europe has long had the intention to capitalize on the growth of the EV market and maintain its position. In fact, the European Commission describes the auto market as ‘crucial’ to the European economy because it represents 7% of the EU’s GDP and 6.1% of total employment.

To top it off, even the EV segment of the auto market is growing, with its market share doubling in Europe from 5.7% to 11.9% in 2020. That is why making a profit from EV growth is a high priority, for both governments and market participants in Europe.

Europe’s urgency is understood considering how the continent has had no significant production of their constituent cells. Rather, the industry is currently dominated by a handful of firms including China’s CATL and Korean rivals LG Chem and Samsung.

It led to the EC approving an Important Project of Common European Interest in the battery value chain earlier this year, involving aid of €2.9 billion for research and development in the battery supply chain. The EC expects to add an estimated €9 billion in private investment to this project.

The allocation marks a milestone in the development of an innovative and sustainable European battery industry under the umbrella of the European Battery Alliance. The project involves 42 direct participants, including small and medium-sized enterprises (SMEs) and start-ups with activities in one or more Member States.

Among the companies eligible for funding include ACI Systems, Alumina Systems, BMW, Cellforce Group, ElringKlinger, Liofit, Manz, Northvolt, SGL Carbon, Skeleton Technologies and Tesla. The overall project is expected to be completed by 2028. 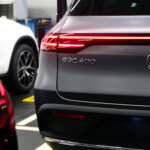 Swedish battery maker Northvolt, one of the aforementioned companies eligible for the funding, announced earlier this week that it had launched a “gigafactory” in Sweden, the first of its kind undertaken by a European company on the continent.

Northvolt in a statement said that it has also produced its first lithium-ion battery cell at the factory, meeting its deadline to start production at the plant before the end of 2021. The company, despite being less than six years old, has signed more than US$30 billion worth of contracts with customers including carmakers BMW, Volkswagen, Volvo, and Polestar.

The commercial deliveries, according to Northvolt, will begin in 2022, adding that production capacity will increase to 60 gigawatt-hours in the coming years. The amount, it said, is enough to supply batteries for around one million electric vehicles.

To date, no European firm has yet operated a significant facility but Asian rivals have significant operations in Poland and Hungary while Tesla is due to launch its first factory in Europe soon. Currently, Europe accounts for only 3% of world battery cell production. Its aim by the end of this decade is 25% of the world battery market.

According to the battery data company Benchmark Mineral Intelligence (BMI), the Northvolt factory in northern Sweden is Europe’s third large-scale EV plant, with the other two by Korean-owned companies in Poland and Hungary. BMI predicts there will be 25 European gigafactories by 2030.