One year ago, Beijing laid out a sweeping restructuring plan for Ant Group so the financial technology firm acts more like a bank. 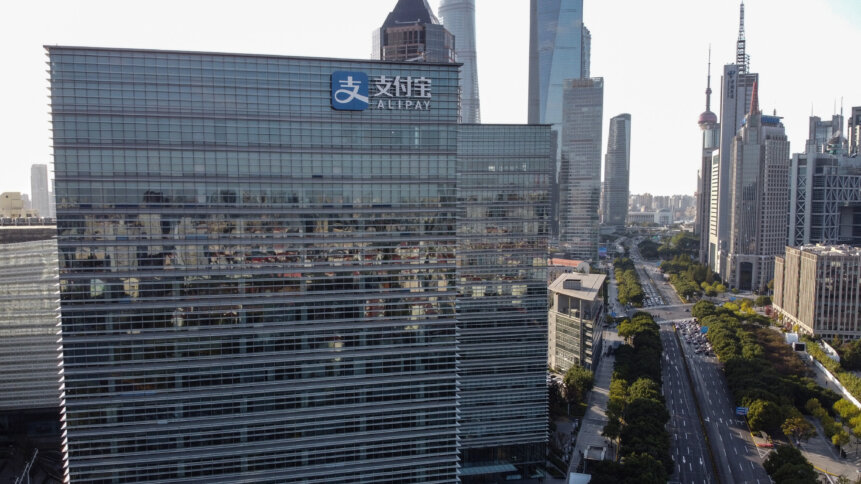 The logo of China’s pioneering digital payments firm Alipay on the office block of its parent company Ant Group in Shanghai. (Photo by Hector RETAMAL / AFP)

About a year back in December 2020, Beijing set out on a sweeping restructure on Ant Group — a mere month after derailing the group’s mega US$37 billion IPO. Chinese regulators were ironically concerned about the financial model of the fintech conglomerate. Ant Group didn’t have much choice but to obey.

By February 2021, a restructuring plan was agreed upon between Ant Group and the Chinese regulators under which the fintech giant will become a financial holding company. The plan is basically requiring Ant to revamp its credit business, among other changes that would make it subject to the same set of regulations overseeing financial institutions.

Close to a year later, in November 2021, the Alibaba-affiliated group announced that it is close to completing the restructuring of its popular consumer credit products. Let us take a look at how the Ant Group financial arm, once a shiny example of how a large-scale fintech could service a major financial market, functioned before it was forced to rethink plans, and how it is now. 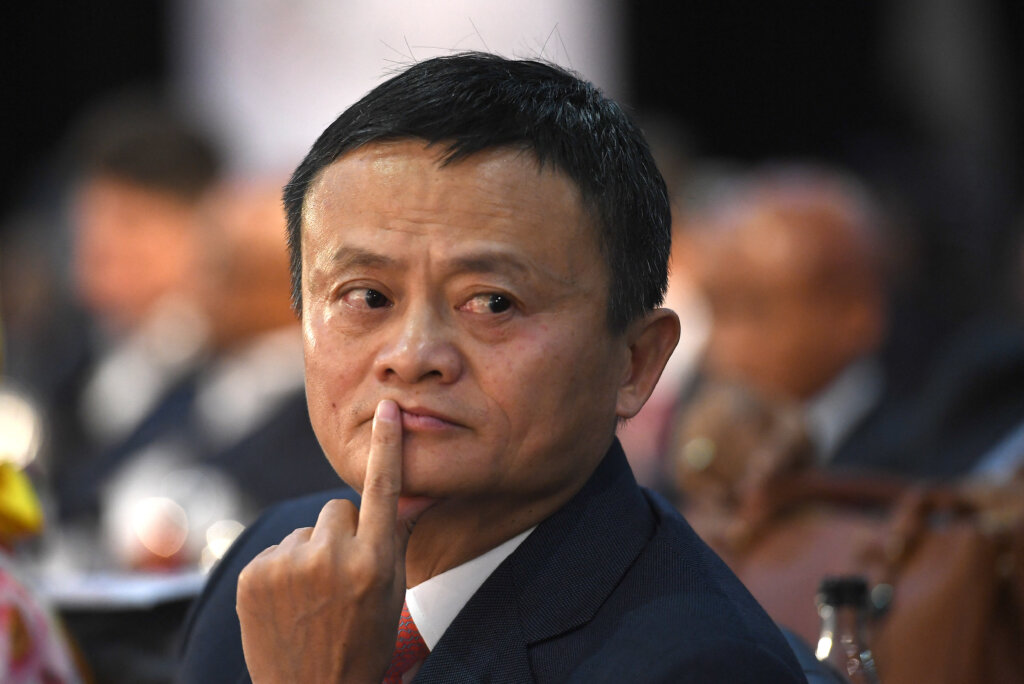 In essence, Ant Group created financial products to serve the underserved masses including payments, credit, health insurance, and investments. Without a doubt, its products were widely popular among Chinese consumers and small businesses — among the key reasons for Chinese watchdogs to derail its mega IPO two days before the scheduled listing in November last year.

According to the firm’s prospectus filed last year, credit loan products contributed nearly 40% of Ant’s revenues in the six months ended June 2020. The main products comprised of Huabei (‘Spend’), launched in 2014 for daily expenditures by consumers, functioning much like a virtual credit card. Then a year later came Jiebei (Borrow), a credit product for larger consumption transactions. 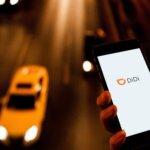 This means that Ant funded only 2% of the 1.73 trillion yuan of loans, the equivalent of US$271 billion, by itself. Collectively, both products were used by about half a billion people in China, and accounted for nearly a fifth of the country’s outstanding short-term consumer debt as of June last year, a Wall Street Journal report indicates.

How does the Group function now?

The overhaul had required Ant Group to set up a new consumer-finance company with several other companies in June this year. Ant also folded its credit business into the new entity. According to various reports, since early last month, Ant started to differentiate Huabei and Jiebei products based on the source of funding.

The separation is based on the requirements of the regulations governing Ant’s new consumer-credit company. To put it simply, loans that are funded wholly or partially by Ant will continue to bear the brand names of Huabei and Jiebei. Meanwhile, consumer-credit services financed by other financial institutions will be called Xinyonggou which means “buy with credit.” Similarly, consumer loans funded by other financial institutions will be called Xinyongdai, or “credit loan.”

The Journal reported that Ant, in a letter to users, said that “the brand differentiation will grow to cover more users” and recommended users to prioritize Xinyonggou over Huabei because the former has a larger credit line.