With Robotics4EU, the EU wants us to believe in responsible AI robots

The €3 million project, funded by the European Commission, has revealed its plans to help boost the adoption of AI-based robots in Europe. 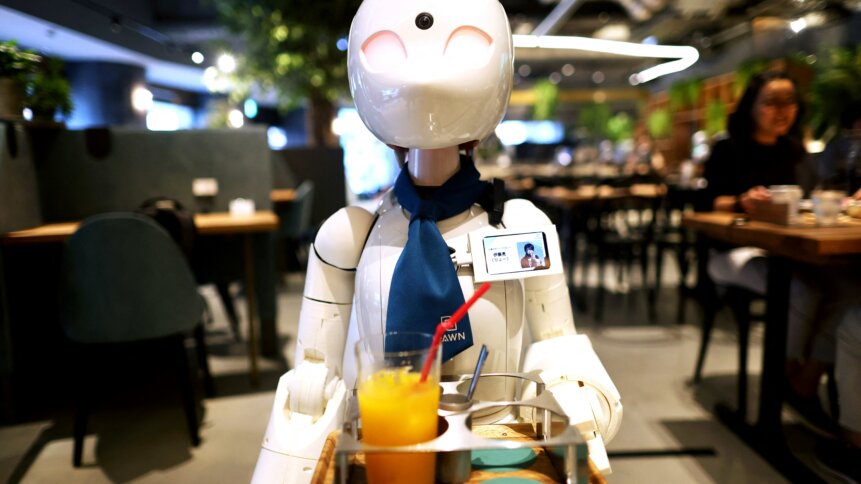 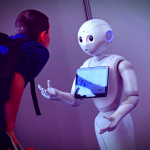 How 2020 catalyzed the rise of the robots

Since its emergence, artificial intelligence (AI) and its affiliated technological applications like robots, machine learning, and deep learning, has been nothing short of revolutionary. No doubt though, the game-changing innovation brings along its own set of ethical challenges but as American AI theorist Eliezer Yudkowsky puts it, “By far, the greatest danger of AI is that people conclude too early that they understand it.”

Fair enough, over the past decade, if the passing of time has taught us anything on this, it is not AI that poses a threat to us, but it’s the indiscriminate, unethical, and irresponsible application of AI which does. Even the biggest organizations and governments around the world are well aware of the possible recriminations by now.

To better understand AI and overcome the ethical concerns that come hand in hand, the European Commission shared its plans earlier this year to categorize all AI systems by grading their risk to citizens’ privacy, livelihoods, and rights. In fact, the EU has been seeking to assert its authority when it comes to AI.

The pathway to responsible adoption of AI robots

To that end the EU launched Robotics4EU, a €3 million (US$4,088,565) research project that explores interactions between humans and robots, in January, under the bloc’s Horizon 2020 Research and Innovation program. The project involves seven organizations from six European countries and features technical expertise in several technological spheres, ranging from academia to industry.

Established to raise awareness about non-technological aspects of robotics, Robotics4EU is basically a conversation starter when it comes to issues such as ethics, privacy, and gender discrimination. As a part of the project, Robotics4EU recently announced that it’ll be hosting workshops beginning this month on issues like generating practical ideas related to applying robotics to healthcare, agri-food, and agile production markets.

Starting this month, around 20 workshops are due to take place, both online and in-person, and will run until at least mid-2022. Mainly to broaden the awareness of a responsible robotics community in Europe, Robotics4EU will also encourage debate around issues that may arise with the adoption of AI robots.

So far since the beginning of the year, the project has focused on conducting interviews and online surveys to gain insight from robotics industry stakeholders on current practices as well as the future deployment of robots. Participants were also asked to identify shortcomings in current robotics research.

The findings that were gathered into a report that was published on the project’s website, and issues such as labor force concerns, the consequences of robotics on human wellbeing, and the readiness of the overall robotics community were highlighted. There were also policy recommendations and clearly-defined goals set forward. Robotics4EU has also been running a consultation throughout the past month, engaging approximately 700 citizens from 12 countries in deliberations about the societal and ethical impacts of AI and robotics.