The American government is forcing global semiconductor manufacturers to submit highly classified information such as chip inventory, number of orders and even sales data. 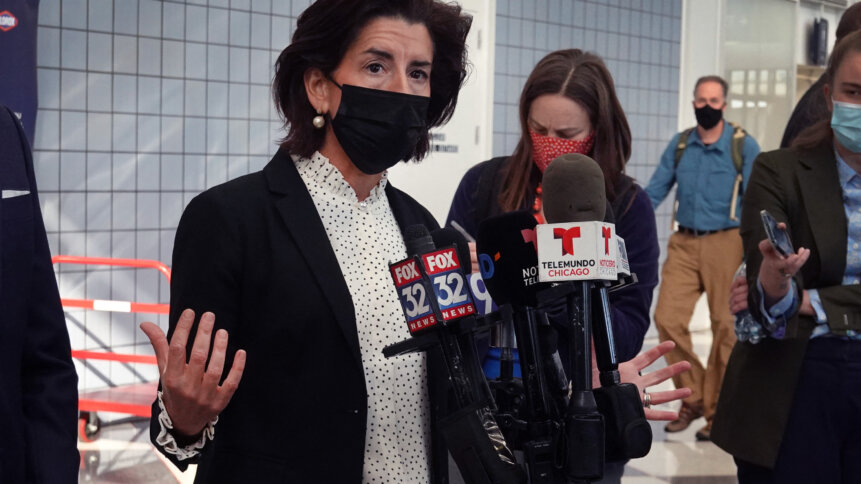 Why is the US demanding sensitive data from world’s top chipmakers? (Photo by SCOTT OLSON / GETTY IMAGES NORTH AMERICA / Getty Images via AFP)

Around two months ago, the US government held a meeting with some of the world’s major chipmakers to discuss progress made by the semiconductor industry. The goal was to address issues within the supply chain, and for that, the US Secretary of Commerce demanded some of the most confidential information from industry players.

By issuing a request for information (RFI), the US government told Taiwan Semiconductor Manufacturing Co (TSMC), Samsung Electronics Co, Intel Corp as well as other companies in the semiconductor supply chain to “voluntarily share information about inventories, demand, and delivery dynamics.” The reason for the request was apparently to  “understand and quantify where bottlenecks may exist,” a statement on the department’s Web site reads.

What data exactly was required from chipmakers?

The US Commerce Department is basically forcing the sharing of internal information such as chip inventory, number of orders as well as sales data. Among other companies that were also required to submit that information include Micron Technology Inc, Western Digital Corp, and United Microelectronics Corp, along with carmakers Daimler and BMW.

Even Gadget and software firms like Apple and Microsoft were not left out. Truth be told, the demand is a violation of business confidentiality and inappropriate beyond the scope of market supervision, experts claim, regardless where the US Commerce Department justified its request or not.

According to a report by the Global Times this week, 23 entities, including TSMC, Micron Technology, Western Digital, United Microelectronics Corporation, and Shinko Electric Industries, had submitted supply chain-related information.

TSMC, which is also the world’s largest semiconductor company, was also among the 23 semiconductor companies worldwide that submitted their answers. According to a local media report, the data provided by the Taiwanese chipmaker included a forecast indicating that the company’s sales for this year are expected to reach US$56.6 billion, up 24.4% from a year earlier. 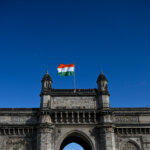 Meanwhile, South Korean tech companies such as Samsung and SK Hynix Inc are apparently preparing for a “voluntary submission” of relevant information, the South Korean Ministry of Economy and Finance said in a statement on Sunday, adding that the firms have been negotiating with the US on the extent of data to be submitted.

Although the American department’s request is voluntary, Commerce Secretary Gina Raimondo told Bloomberg that the White House would not hesitate to invoke the Defense Production Act or other tools if no response is received. As one would expect, Washington’s request sparked controversy in Taiwan, South Korea, and even China.

In fact, numerous firms based outside the US are particularly concerned that such a request on confidential information may benefit American firms to a large degree. In China, state-owned media are speculating about the potential threat posed by TSMC’s response to the US data request.

To date, China remains the world’s largest semiconductor market, with total sales of US$151.7 billion in 2020, up 5% year-on-year, per data from the Semiconductor Industry Association.  In stark contrast, the US only produces 12% of chips sold worldwide in 2019, down from 37% in 1990.