There are over 1 million IT jobs in the UK that remain unfilled at any given time. 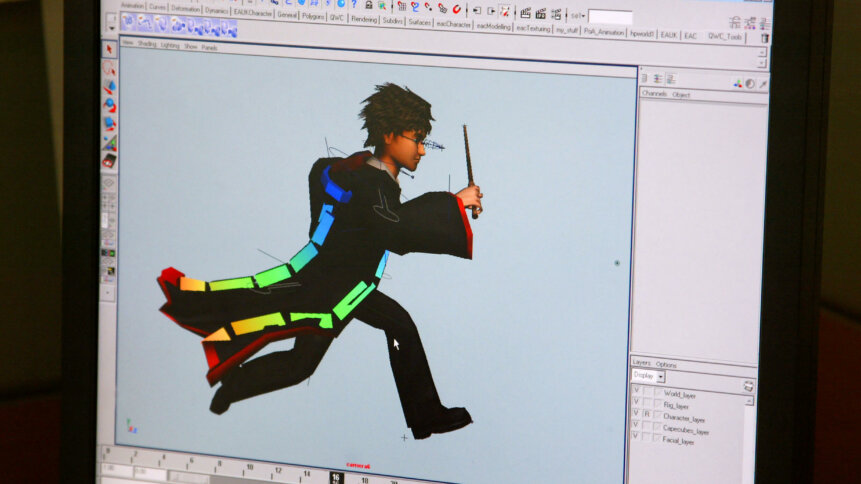 The UK’s tech sector is facing a technological skills shortage, with 80% of digital leaders saying retention is even more complicated post-pandemic. (Photo by JOEL SAGET / AFP)

The UK’s tech scene is facing an unprecedented technological skills shortage, according to new research. The Harvey Nash Group Digital Leadership reported that about 80% of the digital leaders explained retention is even more complicated with post-pandemic priorities among their employees. 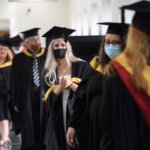 The report, developed in partnership with CIONET and the Massachusetts Institute of Technology CISR, revealed that the number of UK digital leaders planning to boost their technology investment and talent headcount reached record levels, rising by over a third (36% and 37%, respectively) since 2020.

Hub for innovation and technological advancements

The UK has always been a hub for innovation and technological advancement. Investments in UK startups have soared to £13.5bn in the first six months of 2021. Hires have increased across the country, with technology now accounting for 13% of all vacancies.

However, the industry faces a shortfall of over 100,000 skilled specialists, and things aren’t looking too optimistic for the UK’s tech firms at the moment. Indeed, the UK tech job market has been on the decline every year since 2014.

Shortage of cybersecurity pros in the UK

The UK is facing a severe shortage of cybersecurity professionals. This revelation comes in the wake of a devastating cyberattack on NHS hospitals, which resulted in thousands of patients being turned away from appointments and operations. In 2020, over a third of healthcare organizations said they had encountered ransomware, according to a survey by British cybersecurity company Sophos.

The shortage is at its highest point ever in the UK, with numbers jumping by more than a third (37.9%) this year to hit 115,000 unfilled roles. In fact, there is now a 34% rise in job vacancies compared to the previous year across all areas of cybersecurity. This signals a clear need for more professionals to be trained and employed as these roles come under increasing threat from cyberattacks. One in three UK businesses have been a victim of a breach within the last 12 months – up from one in five two years ago.

Future of work in a post-pandemic reality

Global technology and business solutions provider NTT Ltd. has released the 2021 edition of the Global Workplace Report, providing vital information about the future of work as companies worldwide prepare for a post-pandemic reality.

NTT found near-universal agreement that remote working has introduced difficulties, with 82% of respondents saying it has challenged organizational performance and 81% saying it has been challenging for employees. Meanwhile, 63% of CHROs say employee wellbeing has deteriorated during the pandemic.

However, a broad awareness of the problem does not always lead to an accurate organizational performance assessment.  This awareness gap reflects a severe lack of trust among employees. For example, only 38% say their employer values ​​their health and wellbeing, and only 23% say they enjoy working for their employer.

The days of being tied to the desk or office are all but gone. A new generation of workers no longer want to be chained to a specific location or be limited by their physical location. Instead, they want more flexibility and freedom with where they work, who they work with, and when.

During the recent Autumn Budget, chancellor Rishi Sunak announced that there would be several measures aimed at increasing skilled workers in the UK. Sunak announced a 42% increase in skills funding to £3.8 billion, including expanding T-levels, building technology institutes, funding apprenticeships, increasing the number of skills boot camps, and introducing the government’s lifetime qualifications guarantee. 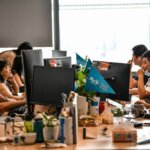 In response to this unprecedented technological skills shortage, UK boardroom leaders aim to expand the skills of their IT teams, with more than half (54%) planning to train people from other parts of their organization. As a result, the number of apprenticeships offered is expected to increase this year, as more than half of the 52% of UK digital leaders said they would provide more apprenticeships in the coming year.

In addition to training and using expert advice to bridge the gap, almost half of UK digital leaders have expanded their geographic network to find new talent as hybrid work becomes more and more common.