Toyota is building its first US battery plant, operational by 2025

This is part of roughly US$3.4 billion in battery-related investments to be made throughout this decade in the American market by the Japanese automaker. 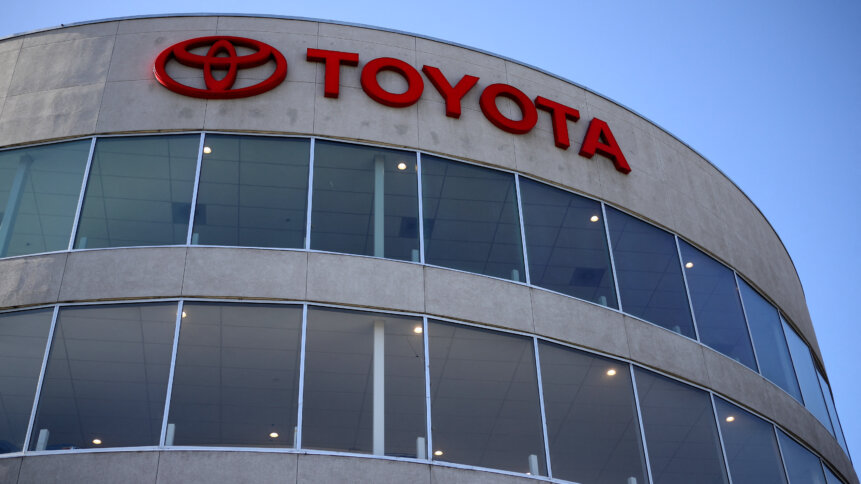 The United States (US) has a national target of having electric vehicles (EVs) to make up half of all new vehicle sales by 2030. The goal, set by President Joe Biden in August this year, left carmakers scrambling to increase the adoption and production of EVs. For Japanese carmaker Toyota Motor Corp., to ensure adequate local supply of batteries in the US for all upcoming EVs as well as plug-in hybrids, it is building its first US battery plant.

The plant is basically a part of Toyota’s roughly US$3.4 billion worth of battery-related investments to be made in the American market until 2030. The first US battery plant would take up approximately US$1.3 billion of the total investment allocated for the decade. The Japanese automaker also plans to establish a new company for the battery plant with group trading house Toyota Tsusho and the venture will be 90% owned by Toyota.

Toyota aims to create 1,750 jobs for the plant to begin production by 2025. To be precise, production would first focus on batteries for hybrid electric vehicles, the company said in a statement, without disclosing the location or production capacity. The plant will then progress to producing electric-vehicle batteries later on.

“Part of the new company’s activities will include helping Toyota to further develop and expand its local supply chain and production knowledge related to Lithium-ion automotive batteries. The venture will first focus on producing batteries for hybrid electric vehicles.

Back in September, the company did share that it aims to sell eight million electrified vehicles, including hybrids, by 2030, of which a total of two million will be EVs and fuel cell vehicles. The carmaker has also placed a clear emphasis on keeping battery procurement within its group, partly from the standpoint of quality assurance.

In fact, according to Nikkei Asia, the new company with Toyota Tsusho will be Toyota’s third battery-related joint venture. “Toyota, together with Panasonic, established Japan-based Primearth EV Energy in 1996 as a supplier of hybrid-vehicle batteries. In 2020, the two companies launched Prime Planet Energy & Solutions, which is responsible for production and development of automotive batteries,” the report stated. 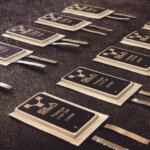 While a large number of carmakers have been gradually electrifying their fleet over the last decade or so, Toyota has been slow to jump on the bandwagon. In fact, the carmaker has acknowledged the need to step up its EV plans, saying it will launch 15 models by 2025.

Overall, the Japanese carmaker is spending much less than its rivals while taking a different approach. It has also argued that a longer-term fix for global warming should be a mix of hybrids, EVs and hydrogen-powered vehicles instead of a single bet on battery-powered cars.

Toyota joins Ford and General Motors in announcing recent large investments in US battery factories. GM plans to build battery plants in Ohio and Tennessee, while Ford has plans for plants in Tennessee and Kentucky. Even Stellantis, whose auto brands include Fiat and Chrysler, has recently announced massive investment in US battery production.