How will this year’s Black Friday sales play out?

While retailers are still battling with supply chain bottlenecks, the holiday shopping season is turning tumultuous with added woes like labor shortages and inflationary pressures. 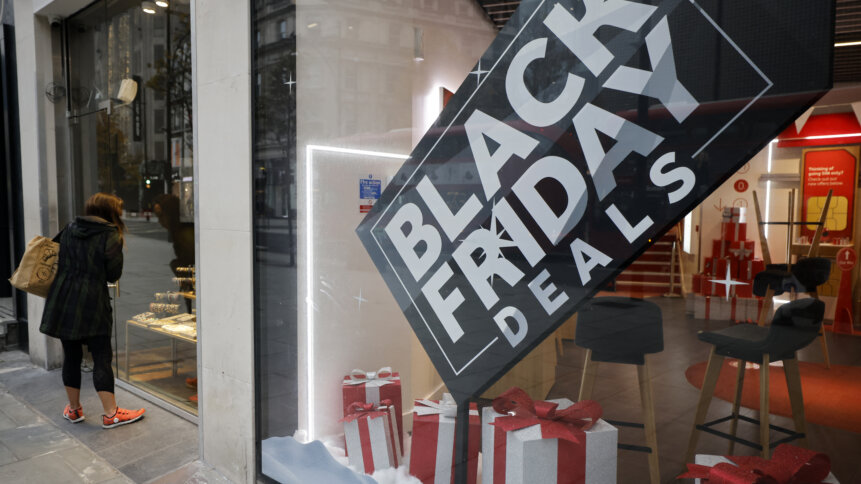 How will this year’s Black Friday sales look like? (Photo by Tolga Akmen / AFP) 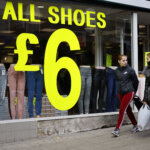 If you are typically a last-minute shopper during the yearly holiday sales season, it is time to change that — at least for this year. While the Black Friday sales usually kickstart a week before Thanksgiving, the situation has been somewhat different in 2021. The annual year-end sales turned into a month-long affair, and online discounts have shrunk compared to past years.

No thanks to the lethal combination of inflation and persistent supply chain challenges in the face of record demand volumes, merchants have had no choice but to adopt a slightly different approach this year. Numerous brands have been running deals for much of November, instead of saturating their sale period within a 24-hour time frame as they traditionally did.

Data on the Adobe Digital Price Index shows that retailers, anxious about supply chain challenges, began pushing out a flurry of early deals in the middle of October 2021. Experts believe it to be the right move, as it keeps demand on a smooth curve rather than creating a sudden peak that would eventually be too hard for retailers to climb and meet.

“The discounts were enticing enough that consumers spent over US$72 billion online for the month — 8% more than last year per Adobe data. However, despite the early deals, discounts were not deep enough to curb the inflationary environment in e-commerce,” Adobe said.

These include electronics, where discounts are at 8.7% compared with 13.2% at the same point in 2020, and sporting goods, where price-slashing is only 2.8% this year versus 11.2% a year back. For some categories such as tools, bargains have disappeared entirely. To top it off, Adobe expects as much as a quarter of holiday spending over the next two months to happen online.

“Online shopping still remains a better option for saving money, as offline prices hit record highs per the latest Consumer Price Index (CPI),” Adobe noted. For context, the US consumer price index, which measures what consumers pay for goods and services, increased by 6.2% from a year ago in October, the largest increase since 1990. 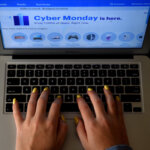 US consumers are also expected to pay 9% more on average during Cyber Week this year, compared to the last holiday season, as per Adobe’s data. This is the result of smaller discounts, on top of e-commerce inflation that has persisted through the year.

Adobe’s vice president of growth marketing and insights, Patrick Brown, believes that Americans are entering a second holiday season where the pandemic will dictate the term. “Limited product availability, higher prices, and concerns about shipping delays will drive another surge towards e-commerce, as it provides more flexibility in how and when consumers choose to shop,” he said.

Ironically, Adobe expects Cyber Monday to drive US$11.3 billion (up 4% year-on-year) in sales, and remain the biggest day of both the season and year. Meanwhile, Black Friday is expected to bring in US$9.5 billion (up 5% YoY) and Thanksgiving to churn US$5.4 billion (up 6% YoY). “All three major shopping days are growing less than the season overall,” the software juggernaut added.

When it comes to spending methods, Adobe Analytics data shows that consumers are embracing new payment methods, with online revenue from Buy Now Pay Later (BNPL) this year being 10% higher than 2020, and 45% higher than 2019. “Shoppers are also using BNPL for increasingly less expensive orders, with the minimum order value dropping 12% YoY to US$225.”