The firm revealed that it will stop making internal combustion engines at its main plant in Munich in three years time. 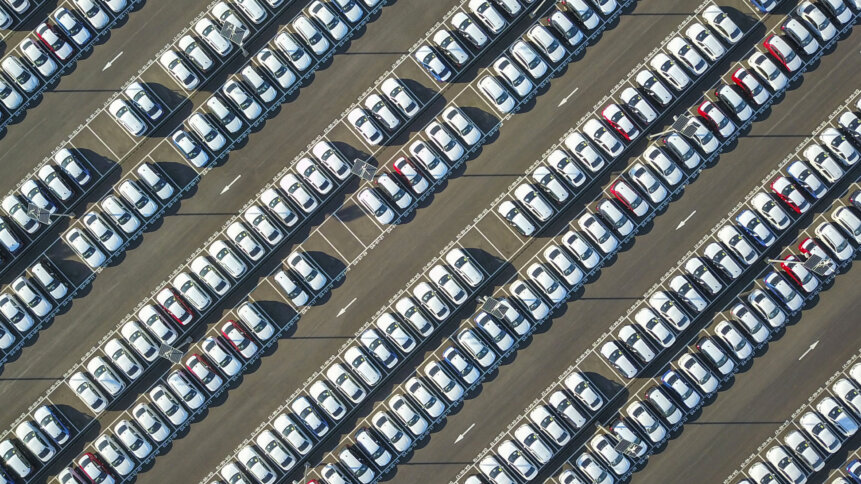 By 2024, BMW will do away with combustion engines in its main plant. (Photo by AFP) / China OUT

Earlier this year, German premium carmaker BMW set itself an ambitious target to have half of its global car sales to be electrified by 2030. This is on top of a commitment to cut emissions from transport logistics at its manufacturing plants. For starters, the automaker has decided to achieve its first stop making internal combustion engines at its main plant in Munich by 2024.

When BMW announced it at a conference last month, marking the start of production of its electric i4 model, the company also said that by 2023, at least half the vehicles produced in Munich, either battery electric or plug-in hybrid, would be electrically powered. BMW CEO Oliver Zipse has even said that the company would be ready with an all-electric offering if any country were to ban ICEs by then.

Instead, the internal combustion engines (ICEs) currently manufactured in Munich will, in future, be produced at BMW factories in Austria and the UK, according to head of production Milan Nedeljkovic, although the cars using these engines will still be assembled at the Munich factory.

BMW is not alone in this endeavor. In fact at the start of this year, General Motors (GM) announced that the company, after 113 years of ICE-powered vehicles, will end the production of diesel- and gasoline-powered vehicles by 2035, and exclusively offer electric vehicles from then on. Shortly thereafter, Volvo announced it would also end the production of all ICE vehicles, including hybrids, by the end of this decade.

Volkswagen on the other hand, plans to have electric vehicles account for 60% of sales in Europe by 2030, and 50% of the global total. But, the German carmaker has yet to announce a date for retiring internal combustion engines. Volkswagen also targets to sell one million electric vehicles this year, planning to invest 46 billion euros over five years in its conversion effort.

Then there is also Stellantis — the group which produces the Jeep, Chrysler, Fiat, Peugeot, Citroen and Opel brands — which will no longer invest in the development of new internal combustion engines. In fact, it aims for 70% of its sales to originate from electric and hybrid by 2030, up from 14% this year.

Toyota, the pioneer in hybrids, aims for such vehicles to account for 70% of sales by 2025. The Japanese automaker wants traditional internal combustion engines to account for just 10% of sales, another 10% would be plug-in hybrids, and the remaining 10% either fully-electric or hydrogen-powered. Even Daimler, the Mercedes-Benz maker, said in April that it plans to accelerate its shift towards electric vehicles. In four years, it aims to have 25% of its sales be fully from electric vehicles. By 2030, Daimler is aiming for half of its vehicle output to be electric.