To fund the project, El Salvador will issue US$1 billion in "bitcoin bonds" in 2022 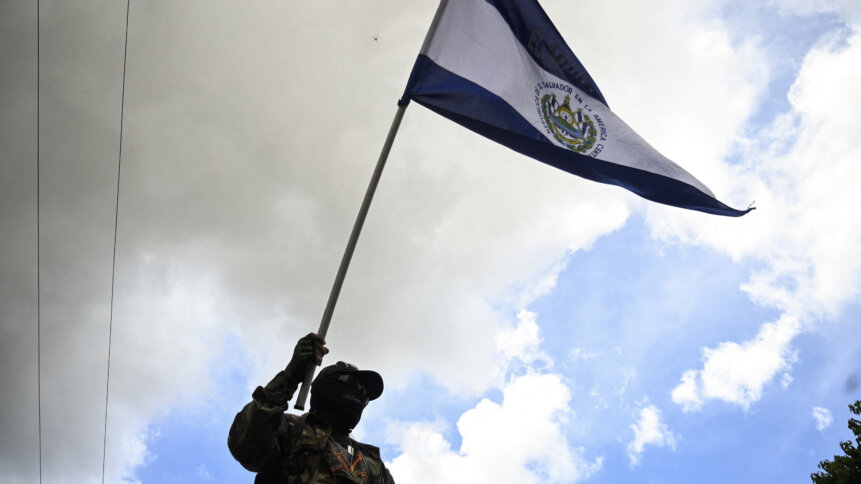 El Salvador in September becomes the first country in the world to accept bitcoin as legal tender, despite widespread domestic skepticism and international warnings of risks for consumers. (Photo by MARVIN RECINOS / AFP) 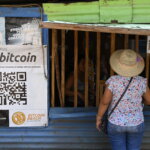 El Salvador, which has used the US dollar for two decades, was the first country in the world to legalize bitcoin as legal tender. Bukele said the Conchagua volcano “will power the whole city and will also power the mining.” Currently, around a quarter of El Salvador’s total energy is already generated by geothermal plants as El Salvador is literally dubbed the “land of the volcanoes” and is one of the most geologically active places, according to official data.

To top it off, with 20 “potentially active” volcanoes within its borders according to VolcanoDiscovery.com, which account for nearly 22% of the country’s energy supply, El Salvador’s harnessing of geothermal energy could provide an answer to the hunt for a reliable clean energy source to power bitcoin mining.

Bitcoin mining is the process by which new bitcoin is created using computers that solve complex mathematical problems — a process that demands huge amounts of energy. In El Salvador, some of that energy comes from a geothermal plant fed by the Tecapa volcano.

Although crypto acolytes are excited about El Salvador’s ‘bitcoin as legal currency’ experiment, the world’s first, regulators have greeted it frostily for the most part. But for developing nations, their perspectives can be very different. As a store of value, as a means of exchange, and as a unit of account, national currencies in some developing countries too often fall short.

That said, emerging markets are indeed a fertile ground for cryptocurrencies. Experts suggest unpredictable inflation and fast-moving exchange rates, clunky and expensive banking systems, financial restrictions, and regulatory uncertainty all work to undermine the appeal of the classic financial system in many of these countries. Crypto also offers an alternative to traditional remittances — a crucial lifeline for many developing economies. Transferring money back and forth across borders through traditional channels such as Western Union can be prohibitively expensive.

Bukele said the city would initially be powered by the Tecapa plant before his government builds a new geothermal plant powered by Conchagua. “Zero Co2 emissions. This is a fully ecological city,” Bukele told the crowd.

“President Bukele’s intention to build a cryptocurrency-fuelled city while ambitious is in line with their government’s goal of being a crypto hub in the region,” commented Jaerv. “This is a reasonable next step after accepting Bitcoin as legal tender earlier in September this year. Embracing new technology will always be filled with uncertainty.” 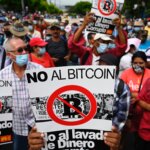 To fund the project, El Salvador will issue US$1 billion in “bitcoin bonds” in 2022, according to Samson Mow, chief strategy officer of Blockstream, a blockchain tech provider. On stage with Bukele, Mow said half of “volcano bonds” would be invested in bitcoin, and the other half in infrastructure.

“El Salvador will be the financial center of the world,” Mow said. Bukele said that Bitcoin City will only charge value-added tax, VAT. “We will have zero income tax. Zero percent forever. Zero capital gains tax[…] zero property tax, zero payroll tax,” he said. No timeline was given for the construction of Bitcoin City.

“The fascination of a sovereign nation’s president with crypto is a beacon of hope for the crypto folk,” emphasized Antoni Trenchev, the co-founder of Nexo, a leading regulated financial institution for digital assets. “President Bukele’s ironclad resolve to free his country’s economy from a complete dollarization through the power of Bitcoin and decentralization is the future, especially coming on the heels of Hilary Clinton’s admitting that Bitcoin threatens the US dollar as a reserve currency.”