Crypto market tops US$3 trillion – but how much is the true value? 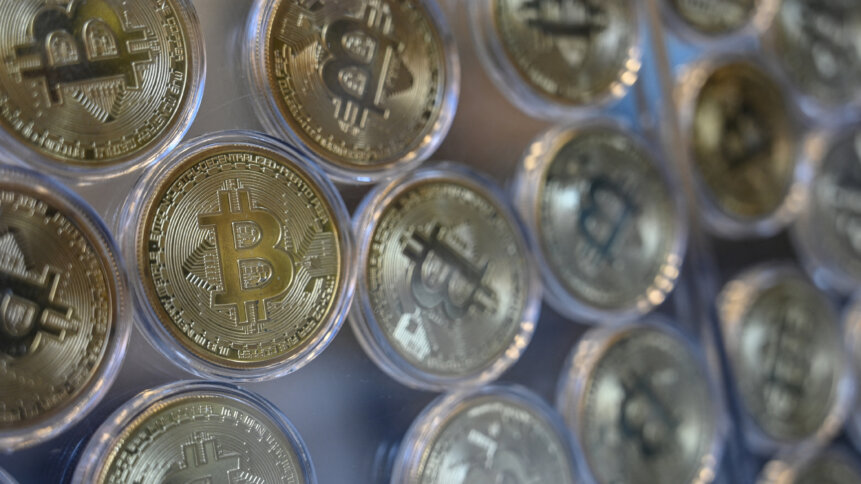 Driven by industry-leading bitcoin, the valuations of other crypto assets have also taken off – but are they reflective of the coin’s true value?(Photo by Ozan KOSE / AFP)

The combined value of all cryptocurrencies surpassed US$3 trillion for the first time this week, as more mainstream investors rush into the crypto market and prop it up, supported ably by digital asset maximalists who believe blockchain-based digital currencies are the future.

But as the combined crypto market valuation soars to heretofore unheard-of heights, the space has also grown somewhat riskier with the meteoric climb of various crypto assets that don’t appear to be backed by anything substantial at all — leading many to question if volatile crypto trading will ever truly settle into a stable routine.

While bitcoin is leading the way — surging today to a record-high US$68,513 as the world’s most popular virtual unit rides a wave of feverish speculative demand — investors buying up newer cryptocurrencies are falling unwitting prey to scams. “Any team can develop an app and issue a coin,” noted Martha Reyes, head of research at cryptocurrency trading platform Bequant.

One such dodgy digital currency is inspired by Netflix’s hit Squid Game and is known as “Squid coin”, which last month launched without the permission of Netflix, and within days rocketed in value before plummeting to a near-zero valuation.

After the market value of all its coins together exceeded US$30 million, investors then discovered that they could not cash in on their gains. Instead, the creators of Squid coin disappeared from social media and so did investors’ profits, mirroring other cryptocurrency scams.

The apparent scam has been described as a “rug pull”, in reference to a carpet being yanked from under investors’ feet. “A rug pull is but one of many schemes through which naive retail investors are drawn in by the hope of quick riches, leaving them vulnerable,” Eswar Prasad, an economist at US-based Cornell University, told AFP.

Kim Grauer, director of research at Chainalysis, said the rapid growth of decentralized finance (DeFi) “and ambitious investors have created a favorable environment for rug pull scams over the last year”.

Earlier in 2021, Gary Gensler, who chairs the US markets watchdog SEC, likened the crypto sector to the “Wild West”. Grauer said scammers operate on a global scale, even if many, like their victims, are found to be in eastern Europe.

To purchase Squid coin, investors had to be connected to a decentralized platform known as PancakeSwap. Unlike large cryptocurrency exchange platforms such as Coinbase which is registered by US and European regulators, DeFi projects like PancakeSwap avoid a third party and so anonymity is often possible. 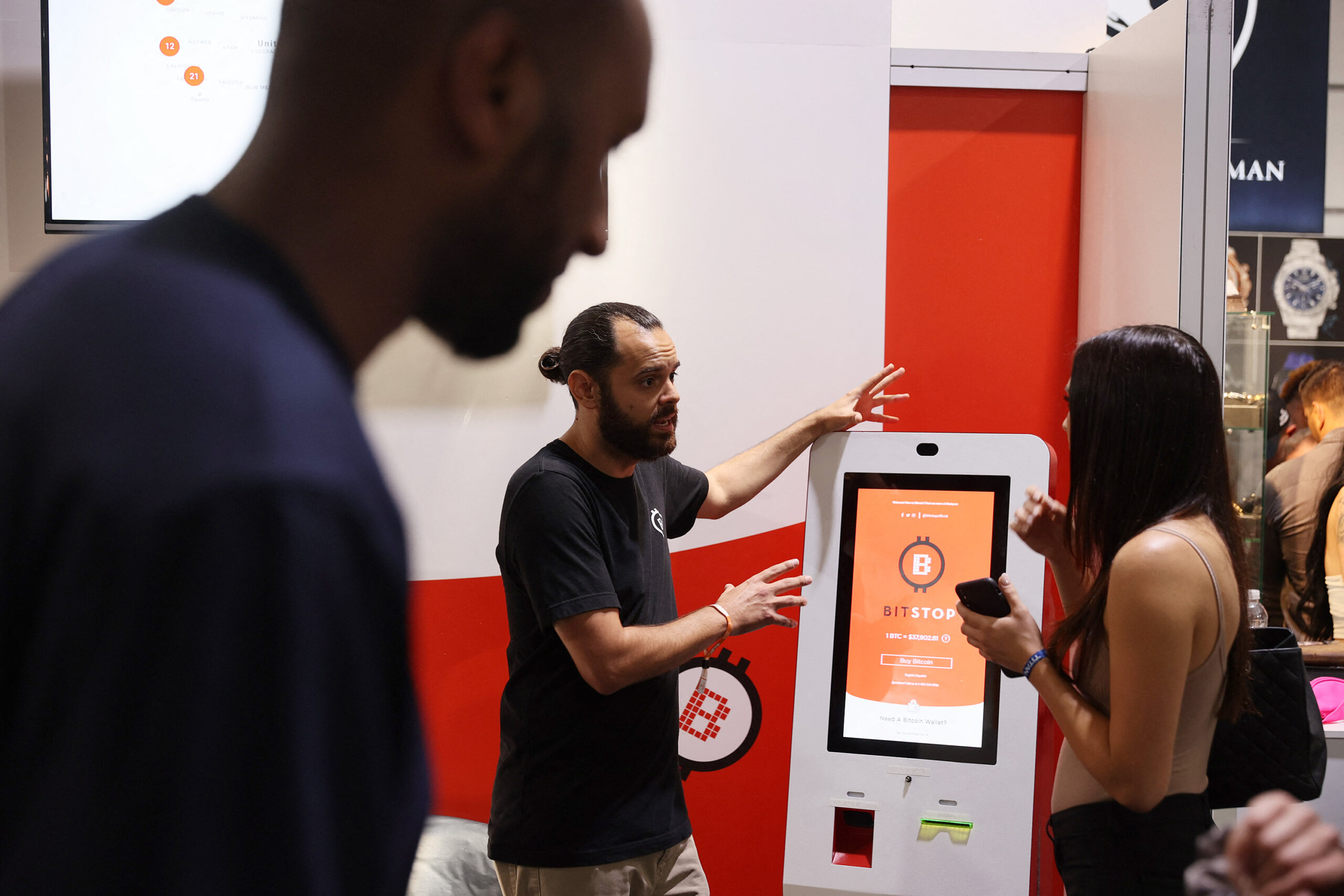 France-based lawyer Romain Chily, whose firm ORWL specializes in cryptocurrency, says he sees cases of new scams every month. According to him, DeFi is “full of products that work quite well — but for investors who are savvy”. Chily added that the chances of recovering investments following scams are “extremely slim”. 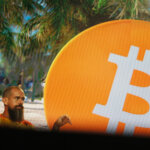 Even regulated platforms are home to cryptocurrencies that leave many feeling skeptical. Since the start of the year, two dog-themed units have seen their values soar — Dogecoin created as a joke in 2013 and Shiba Inu born in 2020.

Such internet phenomena are nicknamed memecoins and are particularly volatile trades. But experts are keen to point out differences between these cryptocurrencies and scams. “It’s a branding exercise,” said Reyes, who likens soaring memecoins to companies such as AMC Entertainment and GameStop that saw their share prices surge earlier this year.

An army of amateur investors — many many exchanging advice and opinions in a popular forum on Reddit — had bought up shares in the companies in defiance of hedge funds that had bet the stocks would tank.