The German carmaker made its choice to send out cars without touchscreen functionality as automakers worldwide grapple with a persistent semiconductor shortage. 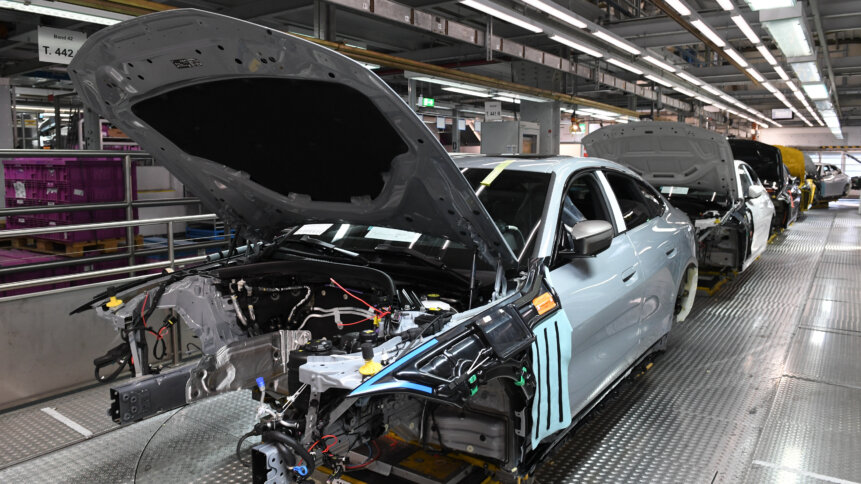 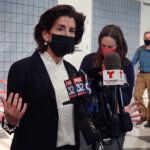 Ongoing global chip shortages has caused mayhem within various sectors and for the automotive industry, longer waiting periods for new vehicle orders were not the only hiccup. In order to maintain at least keep some level of production capacity, carmakers like Tesla, General Motors, and most recently BMW are reducing some functionalities and features — at least temporarily — to salvage their sales.

As opposed to how, for decades, carmakers moved steadily to include ever more advanced features, the dire situation now is pushing automakers to strip some of them out. Just last week, BMW confirmed with Auto-blog that it’s shipping vehicles without touchscreen functionality due to the semiconductor chip shortage.

Apparently, customers who receive a touchscreen-free vehicle will receive US$500 in credit, according to a post in the Bimmerpost forum. The post further noted that those cars will also lose the BMW Backup Assistant if they were marketed with the optional Parking Assistant Package. The Backup Assistant is a feature that enables automatic reversing in narrow parking areas and for those with poor visibility.

Among the models that are currently being produced and delivered without a touchscreen include the BMW 3 Series, BMW X5, BMW X6, BMW X7, BMW Z4, BMW 4 Series Coupe, Convertible, and Gran Coupe models (excluding the i4). 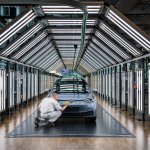 In a separate report, BMW told Edmunds, “This measure is a result of the industry-wide supply chain issues which are affecting automotive manufacturing worldwide and causing limitations on the availability of some features or options.” It is however unclear how long these BMW models will be affected by the chip deficiency, or if other cars will be added to the no-touchscreen list in the coming months.

Given the circumstances, BMW isn’t the first automaker to make do with lesser functions in order to keep production up. General Motors in March this year announced it was building 2021 Silverado and Sierra pickups without active fuel management modules.

Then in May, Tesla removed the passenger-side lumbar support for the Model Y, which Elon Musk attributed to materials shortages in a tweet. The following month, General Motors again announced that it would start building vehicles without the ‘Automatic Stop/Start’ functon. The feature basically allows for the engine to turn itself off when a driver stops at an intersection, automatically restarting when the driver steps on the throttle.

Meanwhile, other manufacturers including Jaguar Land Rover, Mazda, Nissan, Subaru, and Toyota are claiming that they are not limiting any features in their new releases, although the chip shortage is having an impact on overall vehicle production.