Didi were asked by the Chinese regulators to devise a plan to delist from the New York Stock Exchange in the US. 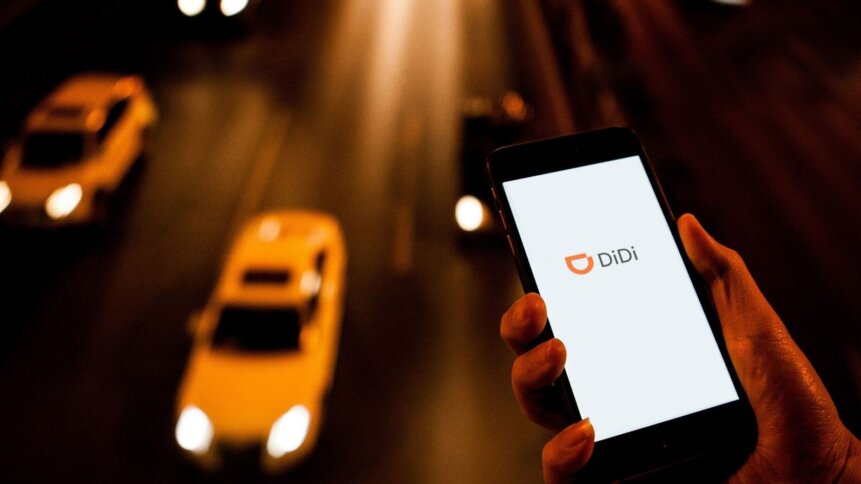 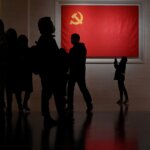 In July this year, Didi Chuxing, a ride-hailing firm from China, went public in what was considered the biggest US share offering by a Chinese company since Alibaba debuted in 2014. Though it was overall one of the year’s biggest public offerings, the celebration didn’t last too long for Didi.

Two days later, China’s cyber watchdog, the Cyberspace Administration of China (CAC) bared its fangs — and ever since then, they have done everything except slowing down. Few days later, the CAC announced it had launched an investigation into Didi, suspecting the company had violated data privacy and national security laws.

The cyber watchdog instructed Didi to stop registering new users. Within the same week, the CAC took it a notch up by ordering all Chinese app stores to remove Didi’s app. It was also the start of multiple investigations into Didi by the Chinese authorities. Now, as many would have expected, just four months after it’s US listing, people familiar with Didi told Bloomberg that Beijing is now asking the ride-hailing firm to come up with a plan to delist from the New York Stock Exchange in the US.

“The country’s tech watchdog wants management to take the company off the New York Stock Exchange because of concerns about leakage of sensitive data, the people said,” the report stated. It was also said that the CAC, being responsible for data security in the country, has directed Didi to work out precise details, subject to government approval.

What does China want Didi to do?

The report said Didi was given the option to either go for a privatization or a listing in Hong Kong after delisting in the US. A privatization would be at the US$14 per share IPO price when the company listed, while a Hong Kong float would likely be at a discount to what Didi’s shares were trading at in the US, according to Bloomberg. 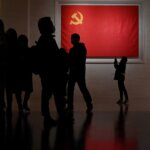 However, deliberations are ongoing and it could also mean that regulators will backtrack on their request. Nevertheless, a state-directed delisting would be an unprecedented move but one that highlights Beijing’s relentless effort to rein local tech giants.

Analysts with Bloomberg Intelligence Matthew Kanterman and Tiffany Tam reckons that “Didi’s potential delisting, as requested by regulators, likely just extends the company’s messy saga since its June IPO, with the situation still mired in uncertainty.”

They believe options, ranging from a direct privatization to a share float in Hong Kong, will likely take time in order to navigate existing shareholder concerns and could still fail to resolve the data concerns that prompted the regulators’ watch.