AMD chips will be used to power Meta's data centers with both companies working together to define an open, cloud-scale, single-socket server designed for performance and power efficiency.

AMD chips are making the headlines again, as the company announces a deal with Meta to be their data center chip customer. Meta, the rebranded Facebook parent company, unveiled its Metaverse several weeks earlier. With AMD chips now seemingly a part of Meta’s data center, the announcement established AMD’s presence in the competitive chip market. 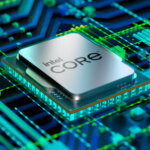 Speaking at the virtual Accelerated Data Center Premiere, president and CEO of AMD Dr. Lisa Su said the company is in a high-performance computing megacycle that is driving demand for more computing power to enable the services and devices that impact every aspect of daily lives.

“We are building significant momentum in the data center with our leadership product portfolio, including Meta’s adoption of AMD EPYC to power their infrastructure and the buildout of Frontier, the first U.S. exascale supercomputer which will be powered by EPYC and AMD Instinct processors,” said Su. “In addition, today we announced a breadth of new products that build on that momentum in next-generation EPYC processors with new innovations in design, leadership, 3D packaging technology, and 5 nm high-performance manufacturing to further extend our leadership for cloud, enterprise, and HPC customers.”

At the virtual event, AMD also announced the launch of the AMD Instinct MI200 series accelerators, the world’s fastest accelerator for high-performance computing (HPC) and artificial intelligence (AI) workloads, providing a preview of the innovative 3rd Gen AMD EPYC processors with AMD 3D V-Cache. AMD also revealed new information about its next-gen “Zen 4” processor core and announced the new “Zen 4c” processor core, both of which will power future AMD server processors and are designed to extend the company’s leadership in products for the data center.

Meta is the latest major hyperscale cloud company that has adopted AMD EPYC CPUs to power its data centers. Both companies worked together to define an open, cloud-scale, single-socket server designed for performance and power efficiency, based on the 3rd Gen EPYC processor. 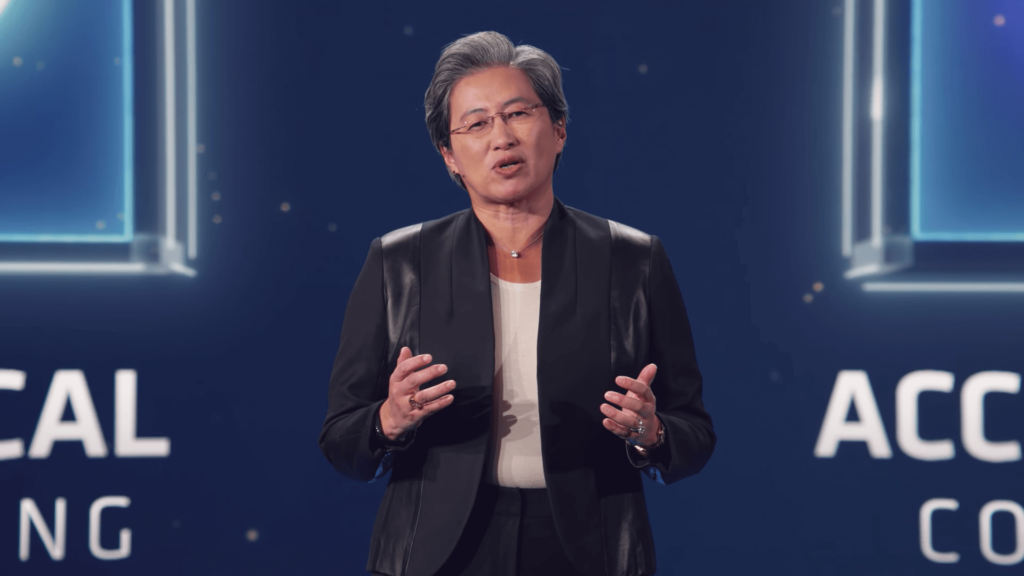 AMD chips have been facing competition in the chip market for years, with Intel dominating the industry most times. But recent chip supply and shortage issues have seen AMD make the most of the situation and remain competitive in the industry. Intel, TCMC and Samsung have been dominating the chip industry for several years, but AMD is now seemingly knocking on their doors, thanks to its innovations in chip production.

AMD chips and the data center 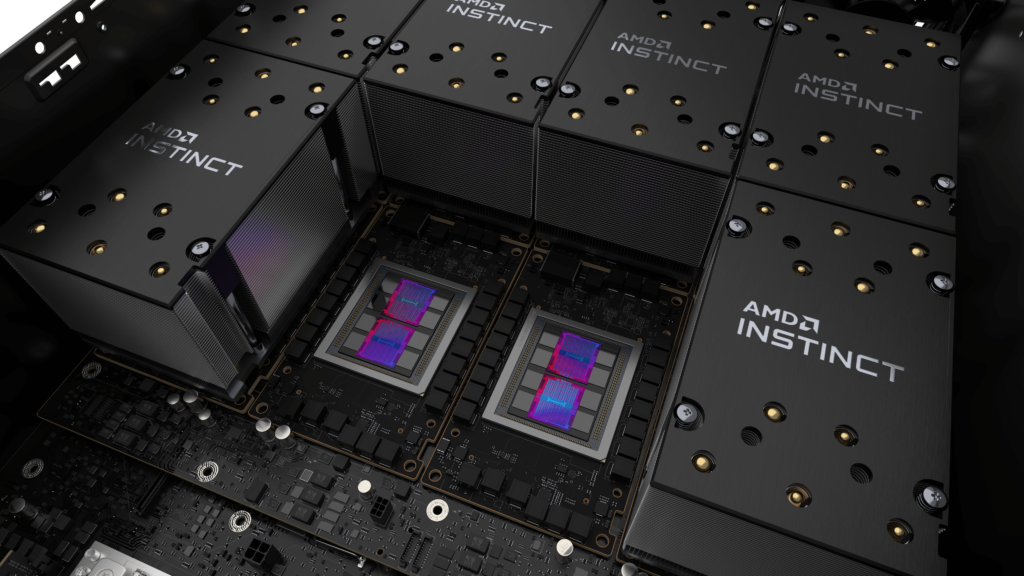 Key capabilities and features of the AMD Instinct MI200 series accelerators include: