Is a Facebook store the missing thing that is preventing us from loving Meta and its metaverse? 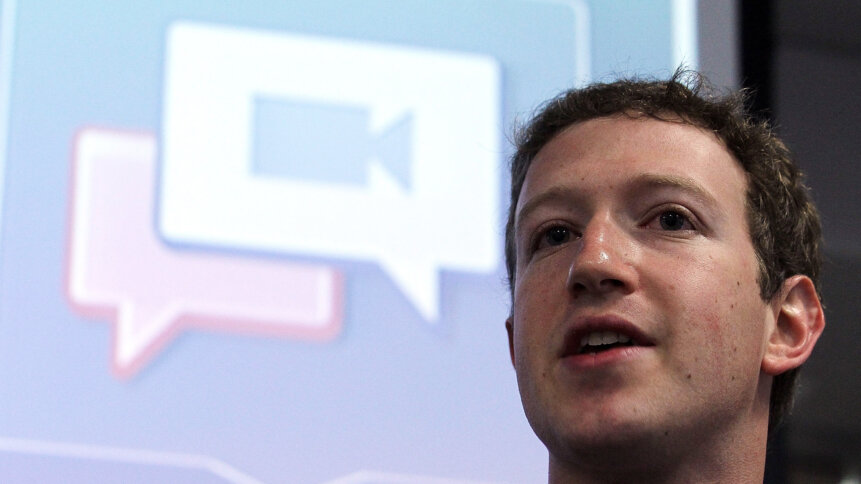 The recently-rechristened Meta, the digital giant formerly known as Facebook, is reportedly planning its first retail store, with the intention to both showcase and begin selling devices that push the company’s new metaverse agenda. 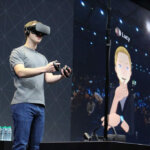 According to insider sources and internal documents seen by the New York Times, Meta will display hardware, like augmented reality headsets and virtual collaboration equipment that users can use to interact online, likely via its social platform Facebook, at the physical store — which will be the social media pioneer’s first-ever brick-and-mortar retail spots.

The revealed internal paperwork (not to be confused with the cache of damning leaked documents from a whistleblower that has come to be known as the ‘Facebook Papers’) also detailed some of the ideas and concepts that had been bandied about, in what was presumably leading up to the Meta name-change, announced at the end of October.

The documents illustrate how Meta CEO Mark Zuckerberg and other executives hope that a flagship outlet will shine a more positive light on the company’s metaverse redirection, which is slated to be a virtual world where users of the Facebook ecosystem can interact and work within, by providing a physical touchpoint to showcase the digital or mixed reality possibilities.

The docs also noted that the concept store will help to “introduce people to devices made by the company’s Reality Labs division” such as the also-recent VR Workrooms virtual meeting spaces, its Oculus Quest VR headsets and software, and even the peculiar smart eyewear collaboration with Ray-Ban.

Meta also sells video chat gear called Facebook Portal — that along with Oculus Quest will be rebranded to Meta Portal and Meta Quest, respectively, in line with the new brand identity. The first store, if it comes to fruition, is expected to be in Burlingame, California, where the company has a Reality Labs office presently. 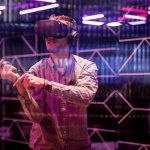 Speculation has been rife that Meta’s timetable was accelerated as a result of the leak by a former Facebook employee that exposed that the company knew about various data and content mismanagement abuses on its platforms, but chose to ignore them in the name of preserving revenues and relationships with controversial parties.

Considering that all of the material in the NYT release is still branded “Facebook”, it is unclear if the store concept is still going ahead. Physical outlets have been hit-and-miss for other digital giant pure-plays: Apple found some success with its stores hawking its hardware, while Google recently opened its first location, and on the other end of the spectrum, Microsoft is closing its physical store to focus on its online business.