What ‘Great Resignation’? Jobs in AI are growing twice as fast as any other 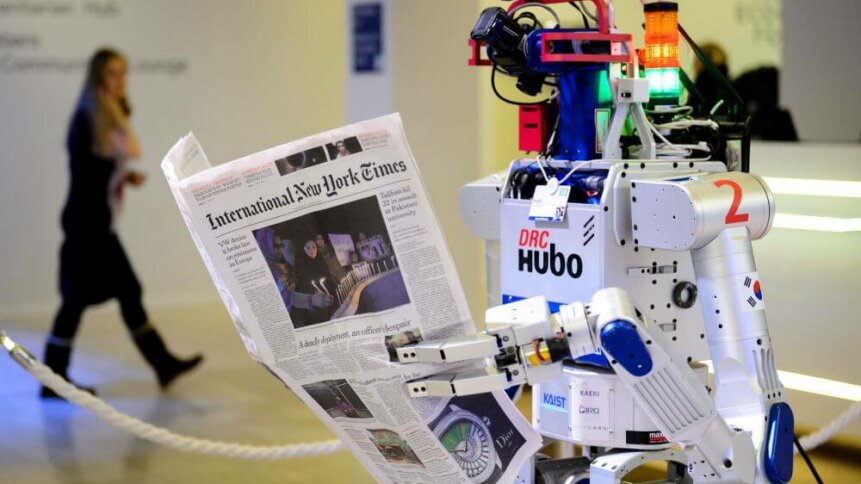 Amidst the Great Resignation, AI jobs are growing at a quicker rate. Source: AFP/Getty Images

As of 2019, the US artificial intelligence (AI) workforce stood at 14 million people, making up 9% of total US employment. While the growth in AI jobs has been rapid in recent years, the trend is likely to continue, according to the US’s Center for Security and Emerging Technology (CSET). In fact, AI occupational employment over the next decade is projected to grow twice as fast as employment across all occupations in the US.

Contrary to popular belief, the increasing adoption of automation, AI, and other related technologies will not wipe thousands of jobs away. The real picture however is more nuanced, as Boston Consulting Group (BCG) puts it. “Though these technologies will eliminate some jobs, they will create many others. Governments, companies, and individuals all need to understand these shifts when they plan for the future,” it said.

Even in the new report from CSET, research fellow and co-author of the study, Diana Gehlhause said, “As we think about a world characterized by AI ubiquity, or where AI is deployed on a wide scale, these are tremendous job opportunities for people who maybe don’t need a college degree. When you think about future job opportunities that pay well, that are going to promote our competitiveness and also your financial security, these jobs bubble up to the top.”

With automation demand, how are AI jobs growing?

The last several months have seen a tidal wave of resignations, in the US and around the world — dubbed as the Great Resignation. Incredibly, a total of four million Americans quit their jobs in July 2021 alone, according to the US Bureau of Labor Statistics.

Overall, resignations have remained abnormally high for the last several months, and as of the end of July, there are a record-breaking 10.9 million open jobs. However, an in-depth analysis on the trends in employee resignation, may have perhaps helped us understand better the exploding rates of AI jobs in the US, specifically.

Employee resignations in 2021 are trending upwards – especially in Tech and Healthcare. Source: Clarity

The analysis highlighted an interesting point; resignations are highest in the tech and healthcare industries. That would perhaps explain the high job availability in the AI sector although turnover rates may differ between companies. “While resignations actually decreased slightly in industries such as manufacturing and finance, 3.6% more health care employees quit their jobs than in the previous year, and in tech, resignations increased by 4.5%,” it reads. 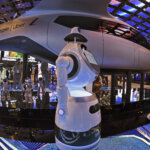 In general, the analysis found that resignation rates were higher among employees who worked in fields that had experienced extreme increases in demand due to the pandemic, which have likely led to increased workloads and burnout.

CSET also noted that in the period between 2015 and 2019, the US AI workforce grew 21% compared to 6% for the total of US employed workforce. Demand for AI occupations will also likely be strong over the next decade, projected to grow twice as fast as for all US occupations.

But it is important to note that while CSET did not make claims of a blanket AI talent shortage, their assessment of AI labor market dynamics found that there are likely current gaps in supply relative to demand in the AI workforce, which vary by occupation. Inevitably though, as AI-enabled applications rapidly proliferate across the economy, strong demand for workers with AI and AI-adjacent expertise will likely continue.