Known as the Terra 360 modular charger, it can charge four vehicles at once. 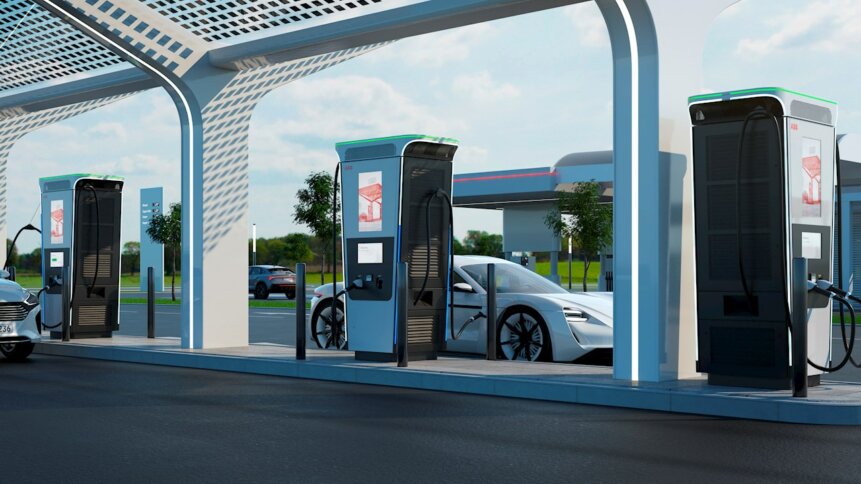 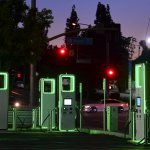 Apparently, the Swiss tech giant’s new electric vehicle charger known as the Terra 360 modular charger can charge up to four vehicles at once and can also fully charge any EV within 15 minutes, the company said in a statement this week. The new charger has a maximum output of 360 kW and can fully charge any electric car within a short period of time and deliver 100km of range in under three minutes.

The electric vehicle charger will also be made available in the United States, Latin America, and the Asia Pacific regions by 2022. President of ABB’s E-mobility Division, Frank Muehlon said, “With governments around the world writing public policy that favors electric vehicles and charging networks to combat climate change, the demand for EV charging infrastructure, especially charging stations that are fast, convenient, and easy to operate is higher than ever.”

In fact, ABB has seen rising demand for electric vehicle chargers and has sold over 460,000 units across more than 88 markets since it entered the e-mobility business in 2010. The new charger, according to ABB, has an innovative lighting system that guides the user through the charging process and shows the State of Charge (SoC) of the EV battery and the residual time before the end of an optimal charge session.

While the charger will generally serve the needs of private vehicle drivers at fueling points, convenience stores and retail locations, Terra 360 chargers can also be installed on an organization’s commercial premises to charge electric fleet cars, vans, and trucks. “Because Terra 360 chargers have a small footprint, they can be installed in small depots or parking lots where space is at a premium,” ABB said.

Being a seasoned player in the electric vehicle infrastructure industry, ABB has been offering the full range of charging and electrification solutions for electric cars, electric and hybrid buses, vans, trucks, ships and railways. Currently, ABB high-power chargers are already being deployed around the world through the company’s partnerships with international charging operators such as IONITY and Electrify America.