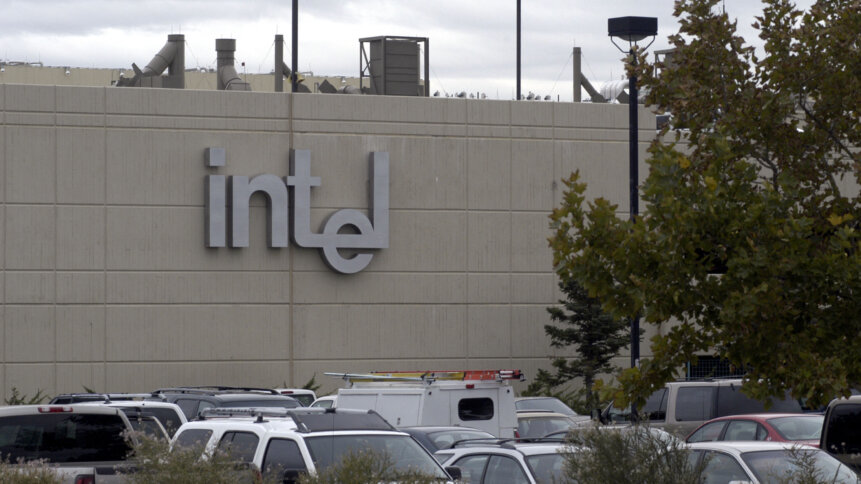 Thanks to the global shortage of semiconductors that still rages worldwide in the wake of the pandemic, Intel planned to boost its European output with a chip factory in the UK.

But that plan now appears to be on ice, as Brexit was revealed to be the surprising reason why Britain is no longer in the running for a European plant. Instead, Intel chief Pat Gelsinger said the hardware giant is now considering “’getting support from the EU” to find a new location for a European chip factory.

American chip giant Intel has, over the past year-plus, been trying to stay on top of the game as TSMC climbed the apex of chip manufacturing, at a time when global chip demand is exploding. Intel committed itself to making chips for other companies in a bid to increase industry capacity back in March 2021, near the start of Pat Gelsinger’s tenure as CEO. As part of that ambition, Intel is investing US$20 billion to build new factories in Arizona.

After taking up the job in February this year, Gelsinger has pledged to restore the company to its dominant role in manufacturing and computer processors after losing ground to Taiwan Semiconductor Manufacturing Co (TSMC). and others. To top it off, Intel has been opening its plant’s doors to other chipmakers, including competitors, to take on those rivals. Gelsinger also shared that he’ll spend heavily to build new factories specifically to act as foundries that make chips for others.

With supplies of automobiles and other consumer electric products drastically delayed by the global chip shortage, Intel is looking to pump £70 billion (approximately US$95 billion) to either build new or upgrade any existing chip factory in Europe within the next decade.

Gelsinger told BBC that the UK was in the running to be one of the sites, but that Brexit had forced Intel to consider alternatives. “But we now have about 70 proposals for sites across Europe from maybe 10 different countries,” he remarked. “We’re hopeful that we’ll get to agreement on a site, as well as support from the EU… before the end of this year.”

Thie chipmaker had been looking to shore up subsidies from US and European prospects, in the face of perceived overreliance on cheaper Asian chip supply, as Intel and other continental semiconductor suppliers dropped in favor over the years.

And Gelsigner further warned that the supply scarcity is set to persist until year-end at least, and full supply to only be restored around 2023. “There is some possibility that there may be a few IOUs under the Christmas trees around the world this year,” he said.

“Just everything is short right now,” he continued. “And even as I and my peers in the industry are working like crazy to catch up, it’s going to be a while.”