The social media behemoth launched a pilot of its digital currency wallet, Novi, but without its Diem stablecoin. 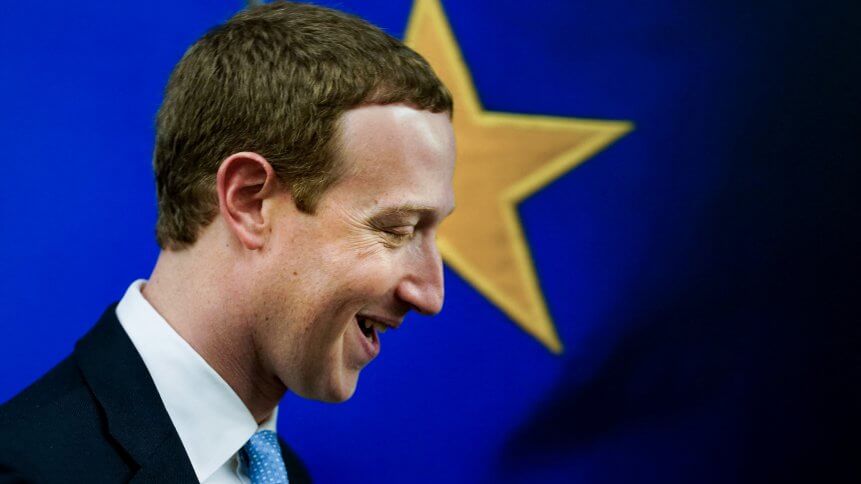 In 2019, Facebook shared its plans to introduce a cryptocurrency that was then known as Libra. Unfortunately, due to regulatory resistance over concerns about security and reliability, Libra was rebranded to Diem a year later. However, when Facebook finally launched a long-awaited pilot of its digital currency wallet app Novi, this week, it came without Diem.

Instead, Novi will use the Paxos Dollar (USDP), with Coinbase providing custody services, the social network said. For now, Facebook is debuting its Novi digital wallet app as part of a pilot program in Guatemala and the US, according to the company’s announcement this week. The digital wallet app basically enables people to send and receive money abroad instantly, securely, and without fees.

Facebook’s head of crypto unit David Marcus, said a few months ago that company leaders “feel pretty committed” to launch the digital wallet called Novi this year. Marcus emphasized that he would have preferred to release Novi alongside Diem, a digital currency tied to the dollar that the company is also developing, but Diem’s release timing was still uncertain.

That, however, doesn’t mean that Facebook is sidelining Diem. Marcus, in a series of tweets said, “Our support for Diem hasn’t changed and we intend to launch Novi with Diem once it receives regulatory approval and goes live.”

Novi is available both on Apple App Store or Google Play Store but given that it is a pilot version, a limited number of people will be able to access Novi at the outset. Which means — some people may be placed on a waitlist when they sign up.

According to Facebook, people can sign up for Novi using a valid government-issued ID and add money to their accounts with a debit card. The tricky part here is that the funds’ recipient should also be signed up for Novi before they’re sent money. “People will find their recipient in their contacts, enter an amount and, if they want, a personal note, then review the transaction,” Marcus said.

Marcus also shared that the goal for Novi “has been and always will be interoperable with other digital wallets and we believe a purpose-built blockchain for payments, like Diem, is critical to deliver solutions to the problems that people experience with the current payment system.”

Facebook also claims to prioritize the security and privacy of people’s information by encrypting sensitive financial information. “We have built-in protections against fraud and an entire team dedicated to that work. If we determine a transaction is unauthorized, we provide a full refund back to a person’s Novi balance. People’s Novi accounts and Facebook accounts are separate,” Marcus said.

For US Senators — Novi is a no-go.

Alas, within hours of the pilot announcement, five Democratic US senators wrote to Facebook’s CEO Mark Zuckerberg over their concerns with the project. “Time and again, Facebook has made conscious business decisions to continue with actions that have harmed its users and the broader society,” they wrote. “We urge you to immediately discontinue your Novi pilot and to commit that you will not bring Diem to market.”

The senators also claim that despite the social media’s assurances of not launching without proper regulation, “Facebook is once again pursuing digital currency plans on an aggressive timeline … even though these plans are incompatible with the actual financial regulatory landscape — not only for Diem specifically, but also for stablecoins in general.”

The senators highlighted that Facebook’s decision to pursue a digital currency and payments network is unfortunately just one more example of the company “moving fast and breaking things” and in too many cases, misleading Congress in order to do so. “Facebook cannot be trusted to manage a payment system or digital currency when its existing ability to managing risks and keeping consumers safe has proven wholly insufficient,” they said.