GM’s new battery cell innovation center will be dedicated to the development and production of GM’s next-generation Ultium cells, by mid-2022. 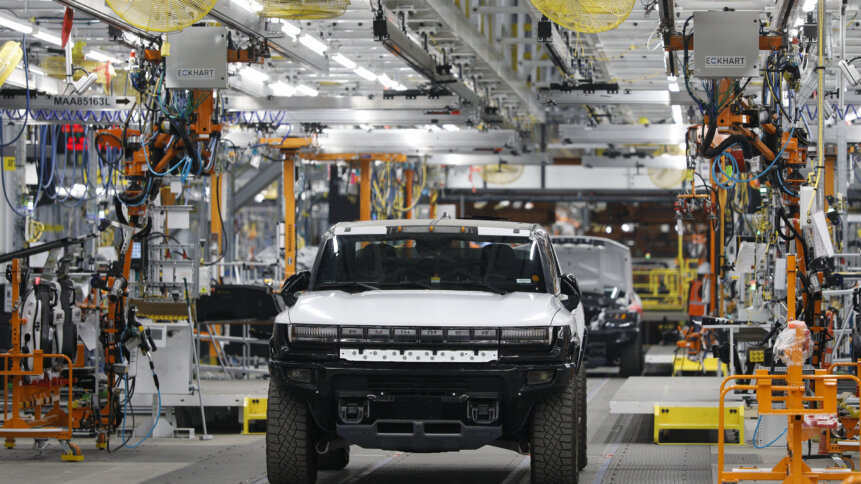 Earlier this year, quintessential American carmaker General Motors (GM) vowed to go all-in on electric vehicles (EVs). GM plans to spend US$35 billion in the years leading up to 2025 on developing electric and driverless vehicles, and will move up plans to build two battery plants.

The largest carmaker in America announced that it is even spending hundreds of millions on a new research and development center with the dual goals of improving battery technology and lowering battery costs. According to GM vice president Ken Morris, the innovation center will be “one of the only ones in North America that can use large format prototype cells, up to a meter wide or even wider than that, with uniform stacked electrodes.”

GM’s goal is to produce batteries with an energy density of  “up to 1,200 watt-hours per liter,” Morris said. “And that means that you can easily have a 500- or a 600-mile vehicle on a single charge that’s possible, creating a new reality for our customers.” These cells could be as large as 1,000 mm, nearly twice the size of the initial Ultium pouch cells, and will be based on GM’s proprietary formula, says the manufacturer.

General Motors and an electric future

The new battery center, known as the Wallace Battery Cell Innovation Center, will enable GM to – among other things – accelerate the development of new technologies around lithium metal, silicon, and solid-state batteries as well as the associated production methods. The center should reportedly cost millions and employ hundreds of engineers, researching and testing better batteries.

Other projects will include intellectual property that’s being developed under a joint venture between GM and SolidEnergy Systems, a spinoff of the Massachusetts Institute of Technology that is focused on improving the energy density in lithium-ion batteries. 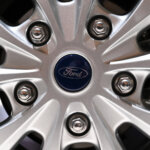 To top it off, GM wants to bring its battery cooperation partners to the innovation center. The facility will play a central role in realizing GM’s vision of an all-electric future, according to the company’s statement. In fact, the new battery center isn’t the only one — GM is also spending billions on other new battery manufacturing capacities in Ohio, Tennesee, and other locations.

GM EVP responsible for global product development, procurement and supply chain, Doug Parks, reckons that “The Wallace Center will significantly ramp up development and production of our next-generation Ultium batteries and our ability to bring next-generation EV batteries to market.” Ultium is the name for GM’s flexible underlying EV architecture and battery technology.

Parks also believes that “the addition of the Wallace Center is a massive expansion of our battery development operations and will be a key part of our plan to build cells that will be the basis of more affordable EVs with longer range in the future.” Currently under construction, the center should be completed in mid-2022, with prototype cells available by the end of that year.

Looking back, GM grew to be the largest automaker in North America on the back of combustion engines. To achieve its goal of becoming a carbon-neutral company by the year 2040, GM needs to ramp up production of EVs and its affiliated clean technology applications. Besides redesigning its logo to resemble more of an electrical plug, the company also vowed to spend US$27 billion on the development and production of 20 new EV models by 2025.