Ford and a supplier will spend US$11.4 billion on three battery factories and a truck plant -- boarding the ‘self-reliance’ train ahead of continuing supply woes. 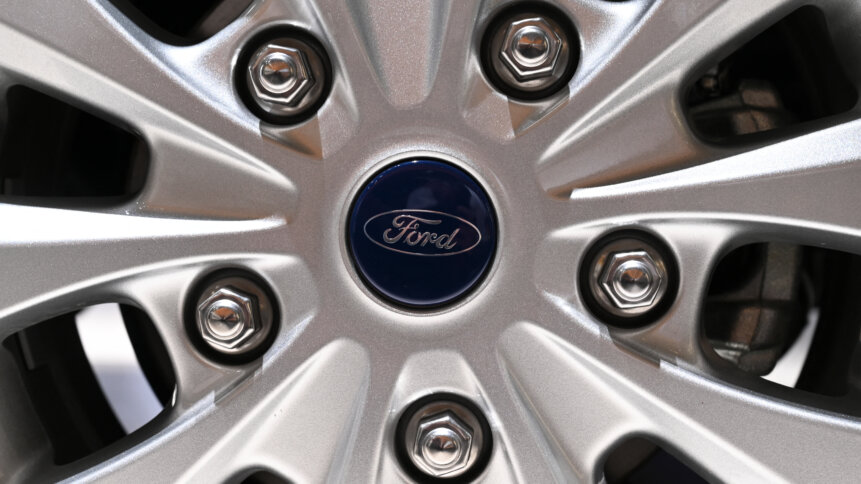 Ford adds itself to the growing list of automakers with big electric vehicle push. (Photo by Christof STACHE / AFP)

Since the beginning of this year, there has been a flurry of battery joint ventures amongst the automaker fraternity, all in an effort to meet ambitious targets of delivering millions of electric vehicles (EVs) within the decade. Now American automotive pioneer Ford Motor Co. is jumping onboard the bandwagon, making its largest-ever single manufacturing investment in the company’s 118-year history, in an effort to build EV factories.

The US$11.4 billion investment would result in one million electric vehicles being produced a year by the second half of this decade, according to Ford. Basically, the American automobile maker plans to build two battery plants in Kentucky and one in Tennessee, all in a joint venture with its main battery cell supplier, SK Innovation of South Korea. The company will also build an assembly plant at the Tennessee location, to churn out electric pickup trucks.

Ford and its electric vehicle chase

Ford’s electric ambitions, as the case for many other automakers, have been complicated this year due to the shortage of computer chips that has disrupted production for automakers around the globe. That said, this is the latest multibillion-dollar move by an automaker to evolve to EVs.

Facilities on both campuses are designed to span the entire ecosystem of building an electric vehicle — from battery cell production and recycling, to a supplier park and an assembly plant. Ford’s new truck plant and battery factory in Tennessee is expected to employ 6,000 people and will house suppliers and a battery recycling operation, as well as the truck and battery factories. Ford and SK Innovation will invest US$5.6 billion on the site.

The Tennessee truck plant is supposed to produce a new battery-powered F-Series pickup truck, following the previously announced F-150 Lightning, though Ford has yet to disclose details about it. To recall, Ford had begun selling an electric SUV, the Mustang Mach-E this year, perhaps even grabbing some market share from Tesla — — a dominant maker of electric cars. 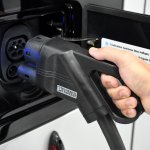 To top it off, the company also plans to add an electric delivery van by the end of the year. As for the two plants that will cost US$5.6 billion, the batteries made there will be used at North American plants that will produce Ford and Lincoln electric vehicles.

Automakers are nursing their battery anxiety

Without a doubt, the prospects for EVs are only getting better by the day and there has not been a week goes by, without news of yet another battery investment by an automaker.  Frankly speaking, the industry has been making a hard pivot towards EVs in recent months, on top of the competitive threat from Tesla.

Many established automakers themselves including Ford, General Motors, Mercedes-Benz are racing to catch up with Tesla, which is by far the most valuable automaker in the world. This despite the battery being the costliest component in an EV.

Even Jim Hackett, the former CEO of the Ford Motor Company, told investors back in July 2020 that Ford saw “no advantage” in producing EV batteries. Well, more than a year later, it is doing the exact opposite. Ford’s executive chairman William C. Ford Jr, per the New York Times, said, “the industry is on a fast road to electrification. And those who aren’t are going to be left behind.”