"Damning" expose illustrates exactly how the 'social' giant looks out for the bottomline, instead of for society. 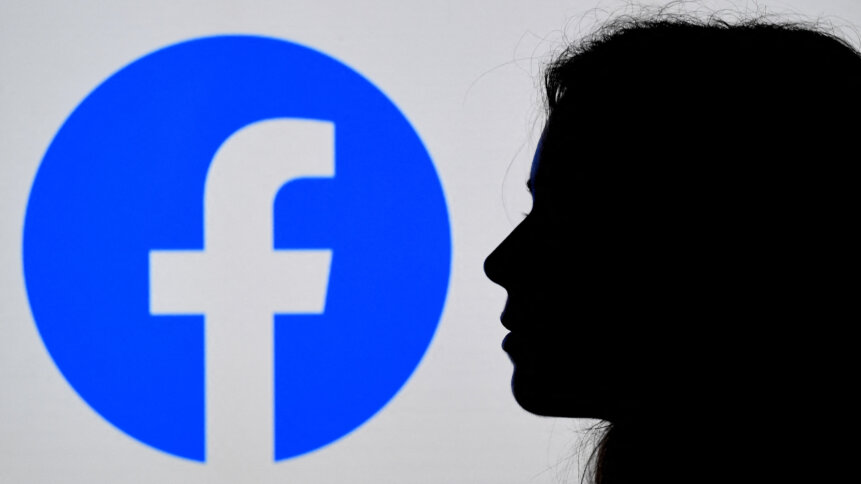 Facebook announced over US$9 billion in quarterly profits yesterday, hours after a US news collective published a deluge of withering reports arguing the company prioritizes its growth over people’s safety. (Photo by OLIVIER DOULIERY / AFP)

Facebook announced over US$9 billion in quarterly profits this week, mere hours after a US news collective published a deluge of withering reports arguing the company prioritizes its growth over people’s safety. The latest, concerted information leak from renowned publications further implicated Facebook operational practices that seem to clearly indicate prioritizing personal interests and the bottom line above societal wellbeing.

The social media giant has been battling a fresh crisis since former employee Frances Haugen leaked reams of internal studies showing executives knew of their sites’ potential for harm, prompting a renewed US push for regulation. Despite the leak and regulatory scrutiny, Facebook released results showing its profit in the recently-ended quarter grew to US$9.2 billion — a 17% increase — and its ranks of users increased to 2.91 billion.

Facebook executives said on an earnings call that the tech titan would have brought in even more money if not for Apple updating its iPhone operating system to thwart advertisers tracking app users for ad targeting without permission. “Overall, if it wasn’t for Apple’s iOS 14 changes, we would have seen positive quarter-over-quarter revenue growth,” Facebook chief operating officer Sheryl Sandberg said of the iPhone software tweak made in the name of protecting privacy.

As the world’s most popular social marketing platform, “Facebook Inc. and others that rely on advertising powered by unfettered access to consumer data to drive profits have good reason to fear privacy-focused operating system updates,” noted Wayne Coburn, the Director of Product, Analytics and AI at social and data marketing platform, Iterable. “The recent Facebook whistleblower revelations and the newly emerging `Facebook Papers` show a company that is addicted to revenue at the expense of their users (aka their product) and at the expense of society in general.“

News organizations like The New York Times, The Washington Post, and Wired were among those that have now received access to the set of internal Facebook documents that Haugen originally leaked to US authorities and which were the basis of a damning Wall Street Journal series.

Facebook has assailed the reporting as an effort to cast the social network used by billions of people in an inaccurate light. “Good faith criticism helps us get better, but my view is that what we are seeing is a coordinated effort to selectively use leaked documents to paint a false picture of our company,” Zuckerberg said in an earnings call. 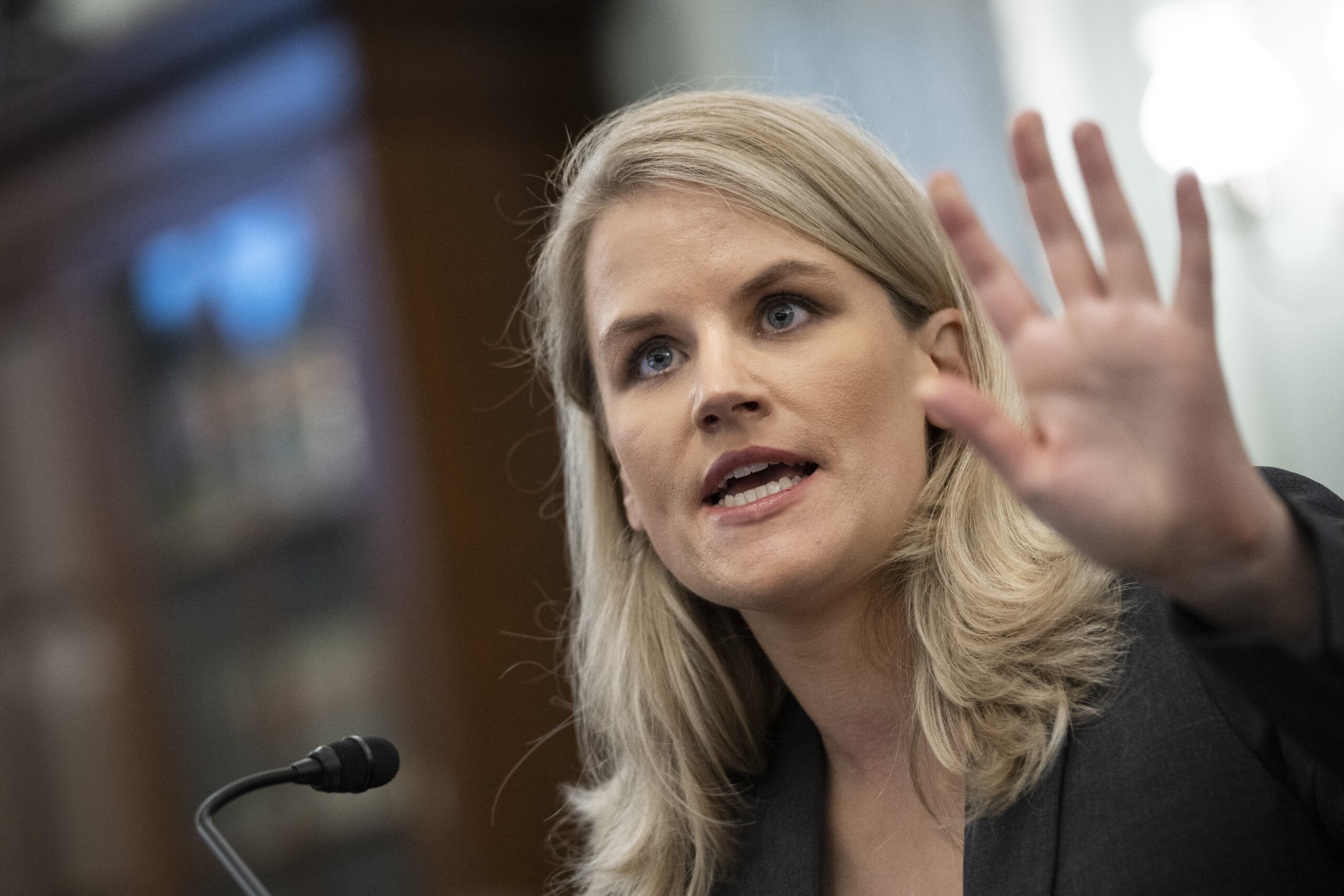 Haugen, who testified on social media before British lawmakers earlier this week, has repeatedly said the company puts its continuous growth, and thus profits, before the well-being and safety of users.

“Facebook has been unwilling to accept even little slivers of profit being sacrificed for safety, and that’s not acceptable,” she told the lawmakers, adding that angry or hate-fuelled content “is the easiest way to grow” the social media platform. Facebook has been hit by major crises previously, but the current view behind the curtain of the insular company has fueled a frenzy of scathing reports and a renewed push from US lawmakers to crackdown on social media — not to mention conflicting and self-serving ads targeting behavior that misuses user data.

“The uptick in privacy regulations that are affecting companies like Snap and Facebook should come as no surprise to these businesses. Consumers are becoming increasingly sensitive about their data. Tech companies like Google and Apple are answering their call for protection,” argued Iterable’s Coburn. “Ad spots that rely on third-party data targeting will likely only increase in inefficacy. Brands need to focus their investments on capturing customer attention. And right now, that isn’t scrolling through targeted ads.”

The Washington Post story this week highlighted that Zuckerberg had personally signed off on a push from Vietnam’s authoritarian government to limit the spread of so-called “anti-state” posts. A report from Politico called the documents a “treasure trove for Washington’s antitrust fight” against the platform, revealing internal employee chats about Facebook’s global dominance.

One of Monday’s reports, from The Verge, plunged into the company’s own worries for its future. “Teenage users of the Facebook app in the US had declined by 13% since 2019 and were projected to drop 45% over the next two years, driving an overall decline in daily users in the company’s most lucrative ad market,” the story said, citing internal company research.