One can calculate a complex algorithm in one millisecond - the same calculation would take the world's most powerful conventional computers 30 trillion years to complete. 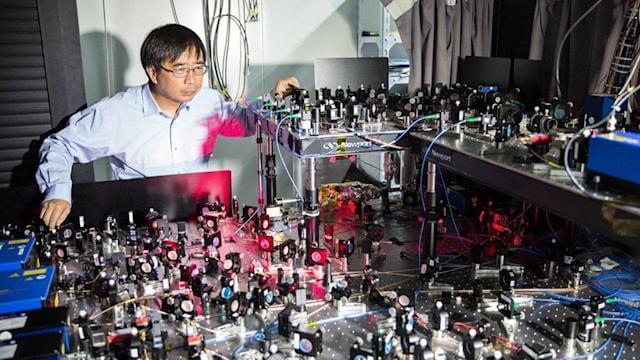 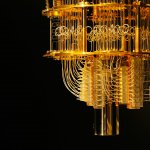 In July this year, a team in China demonstrated that it has the world’s most powerful quantum computer, finally leapfrogging Google, who claimed to have achieved quantum supremacy back in 2019. Back then, China was touting a super-advanced 66-qubit quantum supercomputer called “Zuchongzhi” as a contender against Google’s 54-qubit Sycamore processor. But while Google’s quantum computers have not progressed noticeably since then, China on the other hand never slowed down, coming up with more powerful quantum processors.

According to a recent study published in peer-reviewed journal Physical Review Letters and Science Bulletin, physicists in China claim they’ve constructed two quantum computers with performance speeds that far outrival competitors in the US or indeed anywhere in the world — debuting a superconducting machine along with a speedier unit that uses light photons to obtain unprecedented results.

To recall, China launched the world’s first quantum satellite in 2016 and the largest land-based quantum communications network in 2019. Despite having been a step or two behind the West in quantum computer technology, it never stopped trying and innovating.

What makes the latest revelation more interesting is the fact that the light-based Jiuzhang 2 can calculate in one millisecond, a task that would take the world’s fastest conventional computer up to 30 trillion years. It basically has a narrower field of applications but can reach a speed of 100 sextillion (one followed by 23 zeros) times faster than the largest conventional computers.

Jiuzhang 2 is actually an upgrade of a machine built by Pan’s team last year, uses photons, each one carrying a qubit – the basic unit of quantum information. Lead scientist with the Jiuzhang project, Lu Chaoyang highlighted that they “have increased the number of photons from 76 to 113, (the new machine) is billions of billions of times faster than supercomputers.”

Then there is Zuchongzhi 2 – an upgrade from an earlier machine released three months ago that can run a calculation task one million times more complex than Sycamore, lead researcher Pan Jianwei said. Unfortunately, these machines cannot be replaced by common computers any time soon even with their speed efficiencies.  It can only function for highly specific tasks, that too in a protected environment, for short periods. To top it of, these machines makes a lot of mistakes. 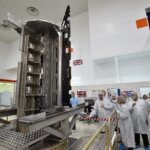 “In the next step we hope to achieve quantum error correction with four to five years of hard work,” Pan said during an interview with the research team with China’s state-owned CCTV.  Additionally, he claims that it is possible to “explore the use of some dedicated quantum computers or quantum simulators to solve some of the most important scientific questions with practical value, based on the technology of quantum error correction.”

Pan noted that the circuits of the Zuchongzhi have to be cooled to very low temperatures to enable optimal performance for a complex task called random walk, which is a model that corresponds to the tactical movements of pieces on a chessboard. According to the South China Morning Post, the model assumes that the movement of a chess piece can be completely random, without any association with previous moves.

In classical computers, the process is difficult to simulate because it requires a huge amount of calculation based on complex algorithms, but it becomes easy with the help of quantum physics. Other applications range from predicting stock prices to calculating gene mutations, the formation of new materials, and air flows in hypersonic flight at Mach 5 or beyond.