British spy agencies have signed a deal with AWS to host classified materials, boosting their data analytics and AI for espionage. 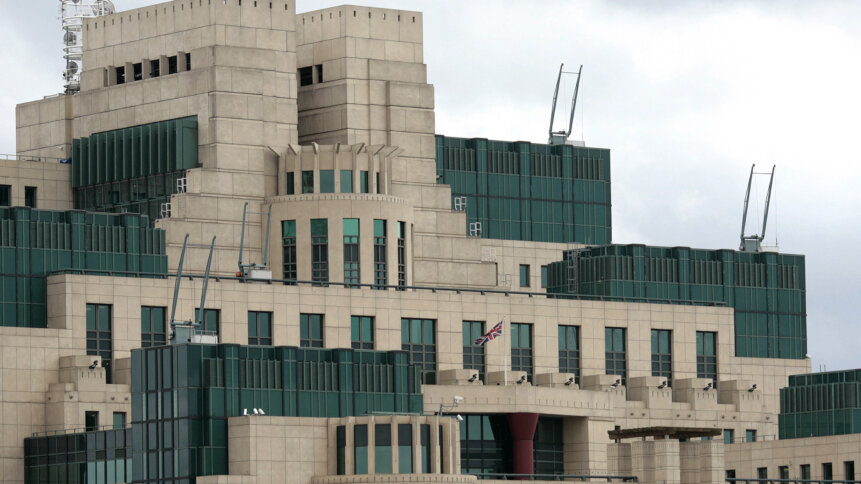 While enterprises and some government agencies rely heavily on data and AI tools from premier cloud supplier Amazon Web Services (AWS), there are some concerns when certain industries decide to apply services of one of the biggest public cloud providers in the world. 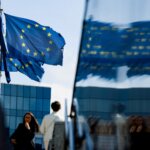 For military and intelligence agencies, cloud providers like AWS can analyze their data a lot faster with the aid of AI. Not only can they have insights delivered faster, but also be able to harness the data to detect potential threats and insulate citizens.

As such, when UK spy agencies announced a contract with AWS to host classified material in a deal aimed at boosting their data analytics and AI capabilities for espionage purposes, some eyebrows were raised. This is because British intelligence data will be hosted by a single US tech company.

According to reports in the Financial Times and The Guardian, the UK’s Government Communication Headquarters (GCHQ) had supported the procurement of a high-security cloud system. Industry experts estimate the deal to be worth between 500 million to a billion pounds over the next decade.

Apart from GCHQ, intelligence agencies MI5, MI6 and the Ministry of Defence would also use the system during joint operations. Both GCHQ and AWS have told news agencies that they would not comment on the reports.

In February this year, reports stated that British spies at GCHQ have fully embraced AI to uncover patterns in global data, to counter hostile disinformation and nab child abusers. The current procurement process will see AI being used in more use cases by the agencies, especially in dealing in getting insights with the continuous data explosion worldwide. 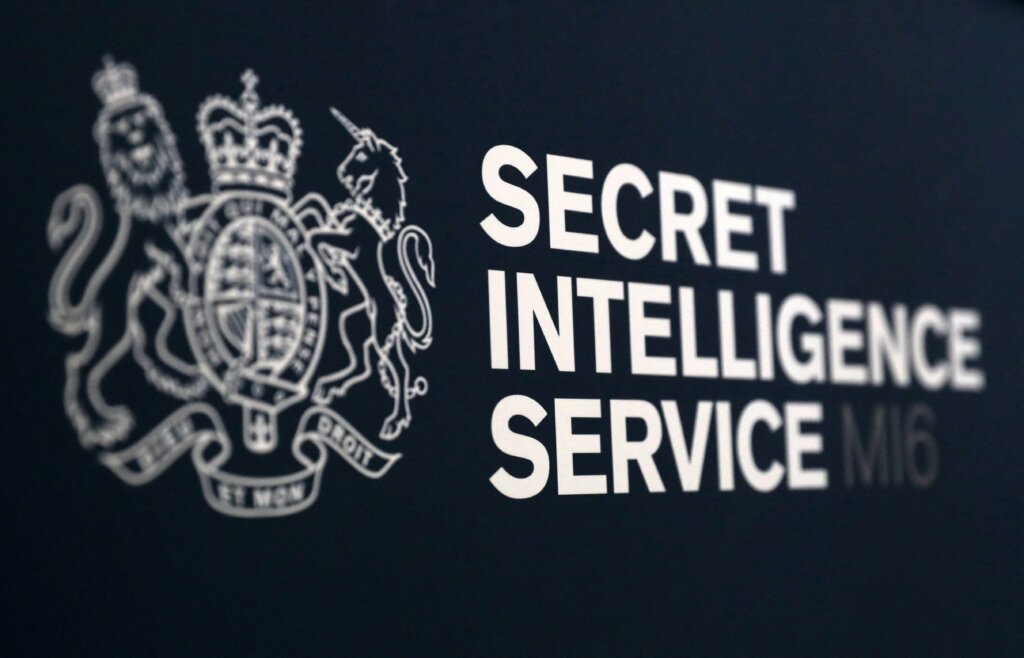 US intelligence and cloud services

Earlier this year, Microsoft had a US$10 billion Joint Enterprise Defense Infrastructure (JEDI) cloud computing contract terminated by the Pentagon. The Pentagon then announced a new multi-vendor contract to ensure more than one vendor will be managing their enterprise-scale cloud capabilities.

In August this year, the National Security Agency (NSA) has also awarded Amazon a cloud computing contract codenamed ‘WildandStormy’ worth up to US$10 billion, prompting an appeal from Microsoft.

Reports showed that the NSA is reportedly looking to move away from its on-premise environment as it looks to bring in commercial cloud computing technology, according to Washington Technology. The security agency is reportedly pursuing a “Hybrid Compute Initiative” to see what data can be stored in a commercial cloud infrastructure.

Interestingly, the CIA also leverages AWS cloud services. Having used AWS since 2013, the CIA recently shift to a multi-cloud posture, under its Commercial Cloud Enterprise contract with Microsoft, Google, Oracle, and IBM providing services to the CIA as well.

As cybercrime cases increase globally, the UK has experienced almost double the number of ransomware cases as in the past year. With cybercriminals targeting government firms, planting malware, and demanding payment for locked files and data, the industry needed to rely more on more security measures than just cybersecurity solutions sourced from vendors.

AWS has a range of AI capable of providing real-time insights on data. This includes its image video analysis platforms, text analysis, and real-time translation services. The AWS Cloud Computing for the US Intelligence Community platform currently supports the US intelligence services through improved security, increased mission impact, and cost savings. The same service could be customized to serve British spy agencies.

While AWS may seem to have the experience and tools to deal with sensitive data from spy agencies, it remains to be seen how the deal unfolds in the years to come. With data output increasing exponentially and more use cases for AI developing, British spy agencies should be able to derive the best-in-class outcome from AWS.

The only worry is, will their data be safe and secured, especially now that a foreign company is “handling” the storage and analytics of the data too?