A small team has pursued the project as Google Search has continually struggled to keep up with breaking news. 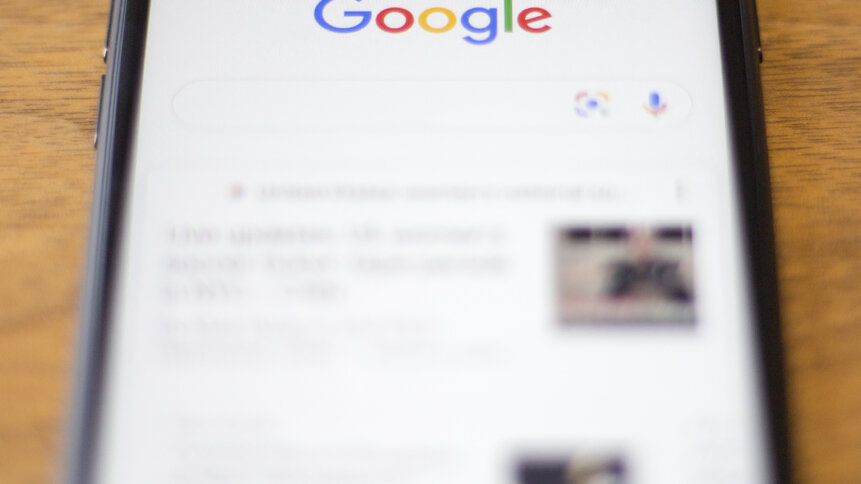 Big Moments: Google is changing the way it is breaking the news (Photo by Alastair Pike / AFP) 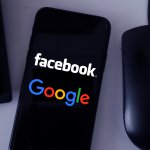 Google News — a news aggregator service developed by the search engine behemoth — has been around for nearly two decades. While it does provide a simple and easy-to-use experience for aggregating current events, Google News has never really made significant strides in this field. In fact, over the years, it’s become less of a go-to solution, given the more targeted alternatives around for breaking news than the Google search engine.

The Information recently revealed that “A small team inside Google’s search organization has spent more than a year developing a search engine feature called Big Moments that takes a more active role in determining what information to show in search results about major news events.”

Citing three people with direct knowledge of the work, the report claims “the group has pursued the project as Google Search has continually struggled to keep up with breaking news such as the January 6 attack on the US Capitol and last year’s Black Lives Matter protests”.

That said, Big Moments is seeking to provide insight into current events by supplying more historical context, highlighting key details of a particular event in real-time (such as death and injury statistics), and updating them as new information becomes available.

How does Google News function currently?

Classical Google News makes use of the search engine’s algorithms, artificial intelligence (AI), and machine learning (ML) components to filter and decide which news content to display But for Big Moments, The Information says Google needs to make editorial decisions to figure out what is worth covering. Decisions are made “algorithmically and based on signals baked into algorithms and practices.”

In other words, implementation can be quite similar to how Google News currently functions, except perhaps instead of the AI-driven algorithms merely parsing through content to be presented in the appropriate section according to search parameters, Big Moments harnesses similar algos to inform editorial decision-making as well.

How will Big Moments work?

When it comes to news aggregation, Google would like to be more like Twitter, according to Bloomberg. “In recent years, Google has placed a carousel of links to news sites at the top of search results for certain events, such as the recent negotiations in the U.S. Senate over the debt limit.

“The company is working on plans to showcase more relevant data and features in search on a range of timely breaking news topics, such as big-ticket sports games, awards shows and natural disasters, the company confirmed,” the report claims.

Prior to this, Twitter had already been excelling in such an approach despite competing efforts from Google and Facebook Inc. Google eventually came to the realization a few years ago and in 2015, cut a deal with Twitter to run tweets at the top of Chrome search results for newsy topics.

In short, Twitter has made itself one of the most visited sites during a breaking news event when the event is taking place. The reason is that during such events, anyone can update by sharing live video and audio from a given location, making the platform a dependable real-time source for anyone with an account around the world. 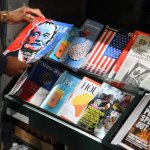 Here’s how blockchain will combat the plague of fake news

When the pandemic struck early last year, Google overhauled its search results for content related to Covid-19 to make visuals and data from medical authorities more prominent, rather than its standard web links. That strategy inspired internal efforts to bring a similar approach to other news topics, according to a Google spokesperson.

Google’s spokesperson in a statement also said that they are “continually experimenting with ways to ensure that people who come to Google can find the most authoritative and up to date information when they need it. Any feature or improvement to our systems goes through a rigorous testing and evaluation process to ensure it delivers value to people.”

The SearchEngine Journal said that using algorithms to curate news in real-time will be a big challenge for Google — especially  especially with stories that are “polarizing.” It was also noticeable when Google added a notice on Search, to alert if a story is moving too quickly to appear on the Search app.

“It looks like these results are changing quickly. If this topic is new, it can sometimes take time for results to be added by reliable sources,” the Search site would show. The Information was told that Google has been testing Big Moments in live search results, with more testing planned before it officially releases the feature.