Twitter’s ‘Bitcoin tipping’ option marks the first major social network to encourage cryptocurrency as a method of payment. But is it the start of a global trend? 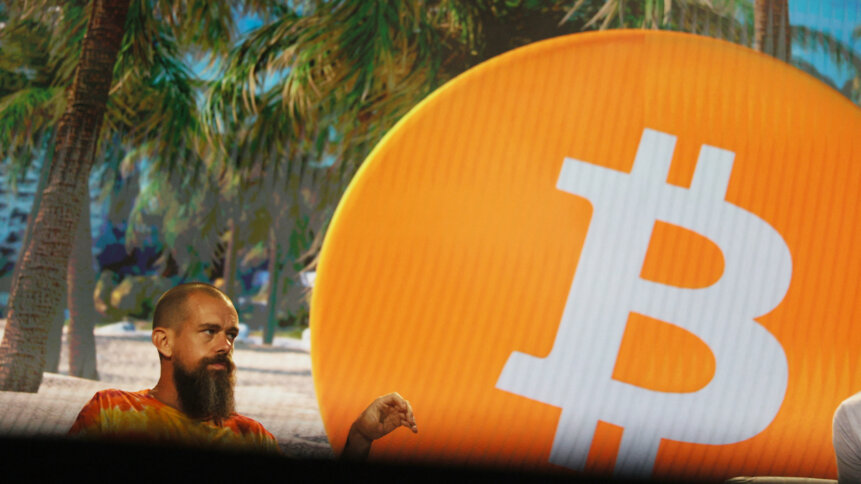 A couple months ago, Twitter CEO Jack Dorsey told investors that bitcoin will be a “big part” of the company’s future. Despite being a staunch bitcoin advocate himself for years, Dorsey never really laid out how he’d incorporate the digital asset on Twitter’s platform until recently.Twitter is now officially the first major social media network that allows users to tip their favorite creators on the platform using bitcoin — plausibly triggering a new trend among social networks of accepting crypto payments.

Prior to revealing Dorsey’s crypto ambitions in July, the company introduced tipping as a test feature back in May, as a way to experiment with helping creators earn payments from their followers for the content they post on Twitter. By end September, the Tips feature was rolled out globally and Apple iOS device users were the first ones to have access to it. The feature was made available for Android smartphone users shortly thereafter.

When touting bitcoin to investors on Twitter’s Q2 earnings call, Dorsey also said that he sees opportunities to integrate the cryptocurrency into existing Twitter products and services, including commerce, subscriptions, and other new additions like Super Follows.

Within this year alone, Dorsey launched a US$23.6 million bitcoin fund with rap star Jay Z and announced plans to lead his other company Square into the decentralized financial services market, with bitcoin as the gateway. He further dubbed bitcoin one of three key trends for Twitter’s future, along with AI and decentralization — the latter of which Twitter is pursuing through its “Bluesky” initiative.

Bitcoin might be the beginning but it isn’t the full extent of Twitter’s crypto plans. The company said it is also planning to support authentication for non-fungible tokens (NFTs), by letting people connect their crypto wallets.

Crypto on social networks — the next big thing?

Experts see crypto-based social applications as a cornerstone of crypto evolution. According to CoinTelegraph, “As we exit a socially starved yet digitally dense pandemic, a whole new era of social applications built on and around crypto beckons.” The report also noted that combining crypto-native activities — such as diving into decentralized finance (DeFi) or creating, curating, and collecting NFTs — will evolve into a much richer and valuable form of online community life, benefitting all participants in the value chain. 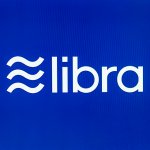 Moreover, the writer reckons that the culmination of these new technologies will be supported by social applications where users fully control their data, their money, and even the platforms themselves. “With user-owned social applications guiding the conversation on topics like DeFi governance and the socio-economic value of NFTs, crypto users will finally and fully be in the driver’s seat,” the report stated.

Truth be told, real-world cryptocurrency payments have always been tangentially connected to social networks — literally from the very beginning. The very first real-world transaction completed via bitcoin was the purchase of two pizzas — with the transaction carried out mostly through a social networking forum.

Inevitably, crypto-based social networks will start sprouting, providing tremendous value to traders and enthusiasts. Experts also surmise that a future of social media platforms with cryptocurrencies underlying the payments structure, is going to become a mainstay. Honest, Mamby, Hive, and Bitfinex are just a few of the crypto-based networks with social elements, that have been launched in the last two years.