1 in 3 Americans have fallen victim to phone scams, 19% of them on more than one occasion. 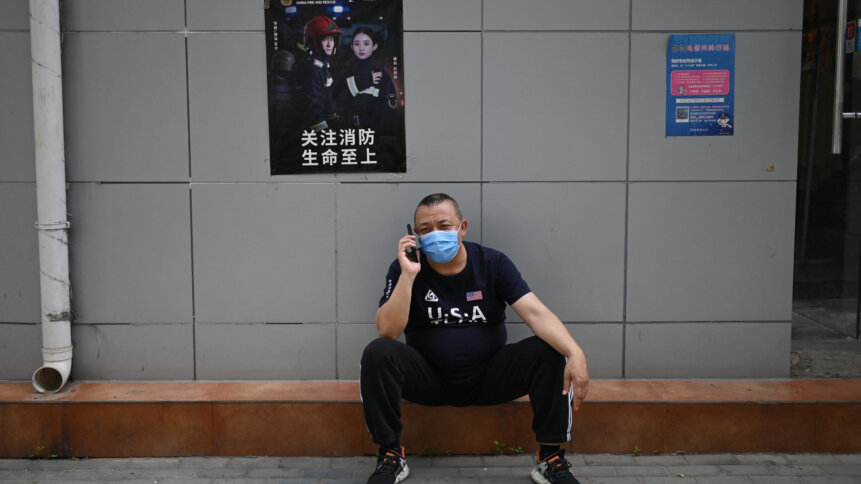 Robocalls continue to be a major annoyance affecting all, from impressionable consumers to multinational organizations. (Photo by GREG BAKER / AFP)

Robocalls are a persistent annoyance for organizations globally. Often viewed as an irksome form of spam, robocalls use computerized autodialers to deliver pre-recorded messages. 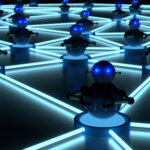 With botnet attacks increasing, how can businesses deal with them?

In the US alone, there were 4.1 billion automated calls in August 2021, with an average of 130.9 million calls a day. According to phone number identification app Trucaller, more than 59 million people in the US have lost a combined US$29.8 billion to scammers from June 2020 to June 2021, while 1 in 3 Americans have fallen victim to phone scams and 19% of them on more than one occasion.

Three in five Americans have lost money due to robocalls in the past twelve months, with COVID-19 related SMSs and calls often being the main factor for it. Enterprises find themselves affected by robocalls as most of these scam calls often imitate their products and services. Big tech companies like Microsoft, Apple and AWS often end up having robocall scammers imitating their services to get their victims.

However, the figures are beginning to slow down thanks to new mitigation rules and requirements by the Federal Trade Commission (FTC). The FTC has ruled that any robocall trying to sell something is illegal unless there is written permission directly from a user.

To counteract robocalls, the FTC is now requiring voice service providers to implement caller ID authentication standards via a set of rules known as STIR/SHAKEN. Reports on CNBC state that large carriers like AT&T, Verizon, and T-Mobile implement the standards. The providers will need to submit a blueprint highlighting how they plan to mitigate robocalls.

Alex Quilici, CEO of free robocall blocking app YouMail, said that there has been a decline in robocalls since the STIR/SHAKEN rollout on June 30 this year, with a dramatic impact on the ability of robocalls to reach consumers. “However, we have not gone off a cliff in robocall volume and the volume of calls is still within the general range it has been in all year, so illegal robocallers clearly haven’t given up their attempts to reach consumers,” said Quilici.

Verizon is also offering its’ customers free robocall blocking tools. Using call filter blocking tools, Verizon hopes to ensure their customers are not receiving the calls and are able to communicate freely without any worry on spoofed calls. For mobile users, Verizon’s Call Filter app screens and autoblocks incoming spam calls based on risk levels while home users will get spam alerts warning them of potential fraud calls.

Here’s how cyber threats are being detected using deep learning

Meanwhile, following its merger with Sprint last year, T-Mobile released Scam Shield to take on scams and unwanted calls. Customers will get a “scam likely” notification on their mobile devices from possible calls. T-Mobile looked at actual call behavior on the network to ensure Scam Shield can catch spoof calls even when tactics are changed.

While the FTC’s STIR/SHAKEN may crack down on robocalls in the US, international scammers are still a challenge that will need dealing with. Robocalls are also continuing to improve their tactics and are leveraging the use of AI and data available on the dark web to create targeted lists for scamming.