Despite persistent skepticism among Salvadorans, the country just bought US$20 million worth of Bitcoins ahead of today’s kickoff. 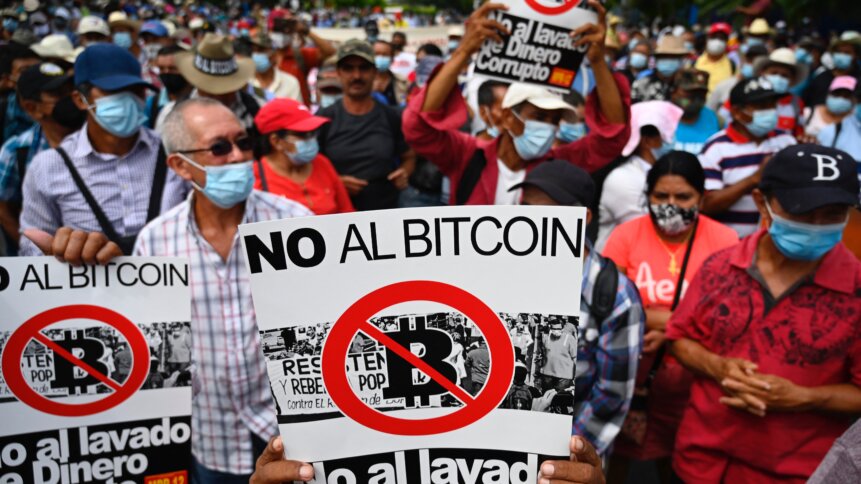 Salvadoran army vets and guerrilla protested against the implementation of Bitcoin in El Salvador and demanded the repeal of the law that will give legal effect to cryptocurrency in the country from September. (Photo by MARVIN RECINOS / AFP) 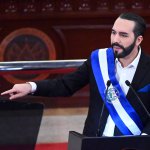 Despite widespread domestic skepticism and international warnings of consumer risks, El Salvador today becomes the first country in the world to accept bitcoin as legal tender. President Nayib Bukele got the ball rolling by announcing El Salvador had bought its first 400 bitcoins, in two tranches of 200, and promised more were coming.

The selling point of the transition, according to Bukele’s government, is that adopting crypto nationally will give many Salvadorans access to bank services for the first time and save some US$400 million in fees on remittances sent home from abroad every year. According to the cryptocurrency exchange app Gemini, the 400 bitcoins were trading at around US$21 million.

“Tomorrow, for the first time in history, all the eyes of the world will be on El Salvador. Bitcoin did this,” Bukele tweeted yesterday. Ironically, recent opinion polls showed a majority of El Salvador’s 6.5 million people reject the idea and will continue using the US dollar, the country’s legal currency for the last 20 years.

What are citizens saying about the new legal tender?

The country’s original bitcoin law, passed in June 2021, states that “every economic agent must accept bitcoin as payment when offered to him by whoever acquires a good or service.” That has led to protests and resulted in skepticism from economists and others.  As a result, Bukele tweeted in August that businesses did not have to accept bitcoin. Citizens have also complained that there has been too little explanation from officials about what benefit Bitcoin will bring and how transactions using the cryptocurrency will work. 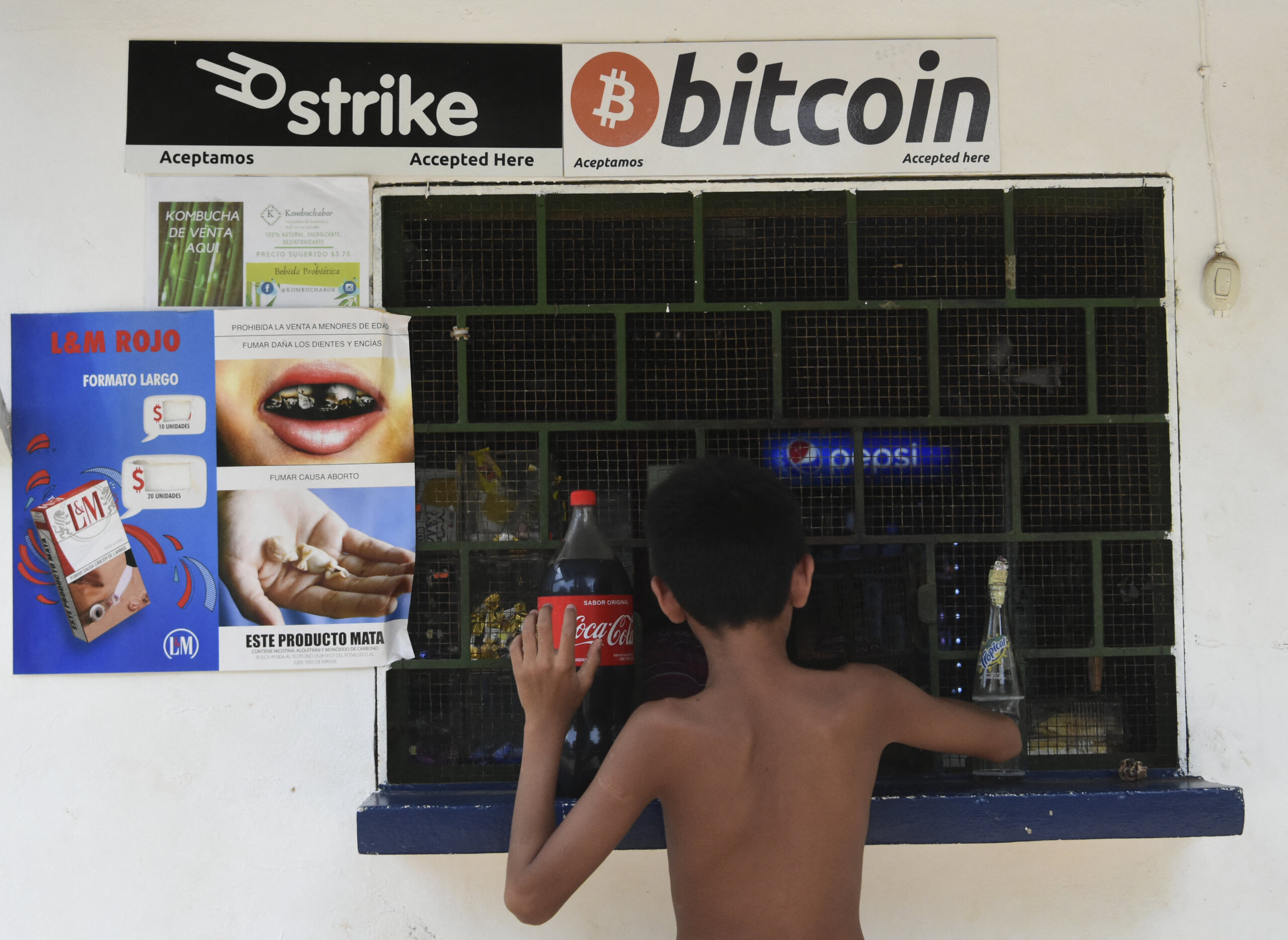 The majority of Salvadorans opposed the adoption of Bitcoin, despite the government pledging to provide US$30 (£22) in the token to each citizen through a state-provided digital wallet. “These are decisions the administration and lawmakers have taken without consulting” the population, said Public Opinion Institute of the Central American University director Laura Andrade, which found in a poll that 70% of Salvadorans opposed the move. 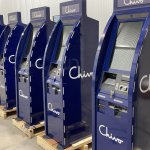 Even the World Bank has warned against its adoption. Some analysts have also described it as an “attention-seeking move” from an “authoritative regime”. SkyNews quoted a professor at El Salvador’s Superior School of Economics and Business, Carlos Carcah, who argued that adoption of Bitcoin as legal tender “is not necessary, nor convenient”.

He added, “As long as there is someone who accepts payment with Bitcoin, the same as they accept dollars, there wouldn’t be problems.” He noted that Bitcoin is extremely volatile, so investors “run the risk of becoming rich and the next day being poor”.

Other major risks attached to the decision include the possibility that El Salvador could run out of dollars and that institutions, such as the International Monetary Fund (IMF), might not look favorably on a nation that has adopted Bitcoin. However,  other countries, in particular other Central and South American nations, will be watching with great interest to see if the experiment has positive impacts to shore up El Salvador’s shaky economy.

Embracing the future of money?

The move by El Salvador is actually groundbreaking in terms of the greater adoption of Bitcoin. The country is making history with a bold jump into the future of money – which is, inevitably, digital – by officially recognizing Bitcoin as legal tender together with the US dollar.

As it is, El Salvador is already reliant on a first-world currency, which is problematic in terms of extending lending and borrowing facilities. Generally, being reliant on the US dollar can hinder the growth of emerging economies. Furthermore, adopting bitcoin would mainly reduce the cost of remittances, with prohibitive fees preventing cash remittances from being sustainable.

Another added advantage is that it could potentially increase El Salvador’s own asset reserves, and some experts even reckon that popular adoption of the cryptocurrency could increase foreign investment in El Salvador.