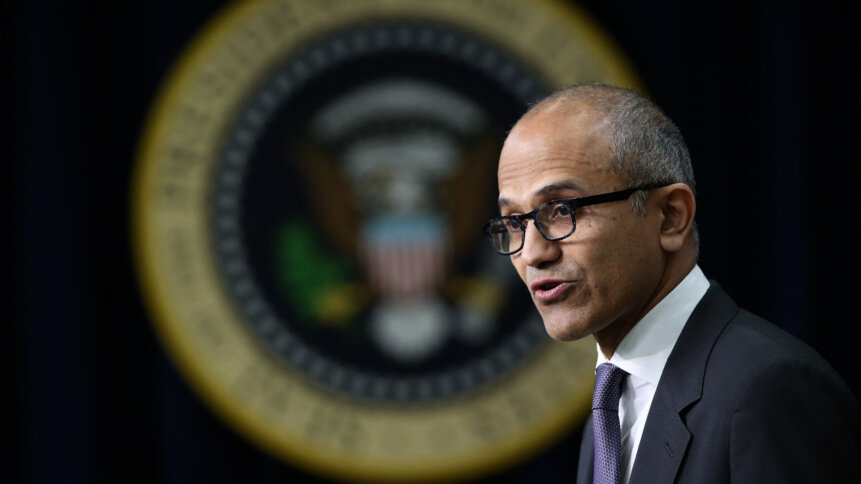 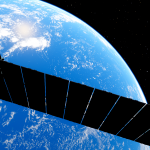 Just last month, Amazon Web Services (AWS) was named the winner of a US$10 billion cloud computing contract, called “WildandStormy,” for the National Security Agency (NSA). But Microsoft was evidently not satisfied with the results, given the ongoing legal tussle between both companies on the Pentagon’s JEDI cloud computing contract. In an apparent counter move, Microsoft’s Azure made Government Top Secret — its cloud service for governmental agencies that need to manage top-secret data — generally available a couple of weeks ago.

As Microsoft Azure corporate VP Tom Keane put it in a blog posting, “This announcement, together with new services and functionality in Azure Government Secret, provides further evidence of Microsoft’s relentless commitment to the mission of national security, enabling customers and partners to realize the vision of a multi-cloud strategy and achieve greater agility, interoperability, cost savings, and speed to innovation.”

The company has long offered ‘Government’ and ‘Government Secret’ services, but now is after highly classified data workloads. Unlike its other offerings, Azure Government Top Secret supports Intelligence Community Directive 705 standards, a list of precise steps a ‘compartmented information facility’ has to follow. 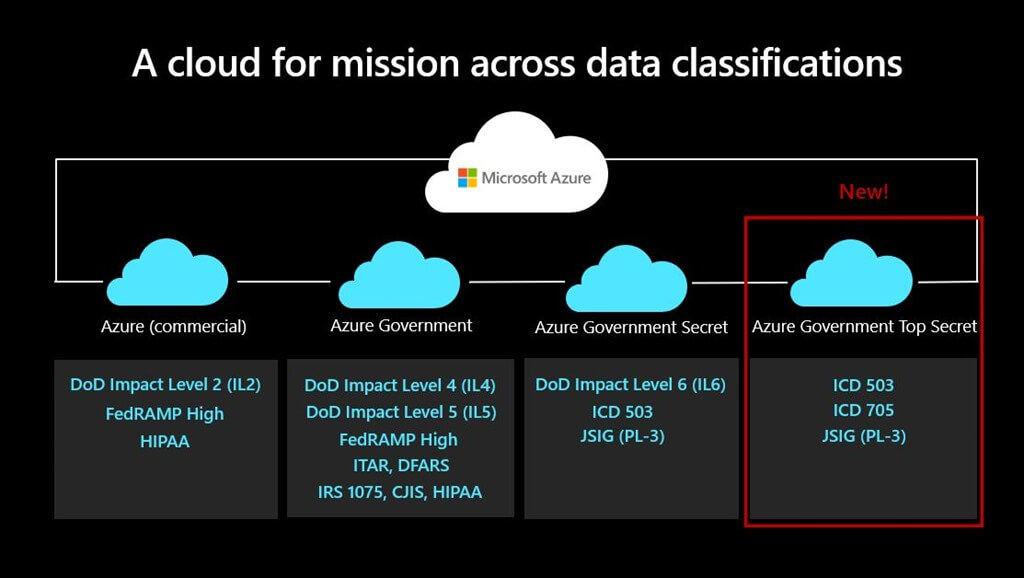 Developed in collaboration with the US government, Microsoft’s Azure cloud has data centers organized into regions, with its own personnel comprising only US citizens and its own network fiber that is separate from the Azure commercial offering. The data centers need to follow strict rules on construction, physical security features, and staffing checks. As part of the process, the Azure regions are air-gapped.

The new regions, whose locations are not detailed, are launching with more than 60 Azure services, with more to come. “Built into a unified data strategy, these services help human analysts more rapidly extract intelligence, identify trends and anomalies, broaden perspectives, and find new insights,” Keane said.

What else is in Microsoft’s Azure offering?

Keane also shared that the Azure Government product portfolio was developed to further Microsoft’s “relentless commitment to the mission of national security.” Microsoft also revealed that it has added new services to Azure Government Secret, including Azure Kubernetes Service (AKS), Azure Functions, and Azure App Service. There are now 73 services available on the Government Secret cloud. In addition to those, Microsoft offers data analysis and AI services to government agencies through Azure’s Data Lake, Cosmos DB, HDInsight, and Cognitive Services. 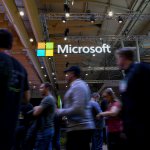 Keane’s blog post highlighted that in order to develop a unified cybersecurity approach to protect the nation’s data, mission owners can utilize products informed by this threat intelligence, including Azure Security Center and Azure Sentinel to integrate multiple security point solutions and continually assess, visualize, and protect the security state of resources in Azure, on-premises, and in other clouds. B

This month, however, Microsoft lost out on a US$10 billion cloud contract with the NSA. It is protesting the decision to award the deal to Amazon Web Services in court. The company is likely hoping to score the same victory as AWS did with JEDI, the Department of Defense’s US$10 billion-valued cloud contract. It was awarded to Microsoft in October 2019, but that contract was scrapped after a lengthy legal battle.

It is also fair to note that AWS was the first company to launch top-secret regions that were deemed fit to host the government’s exceedingly private data. “So, this levels the playing field and provides the government with a choice — because previously, it was just a one-horse race,” Keane said.