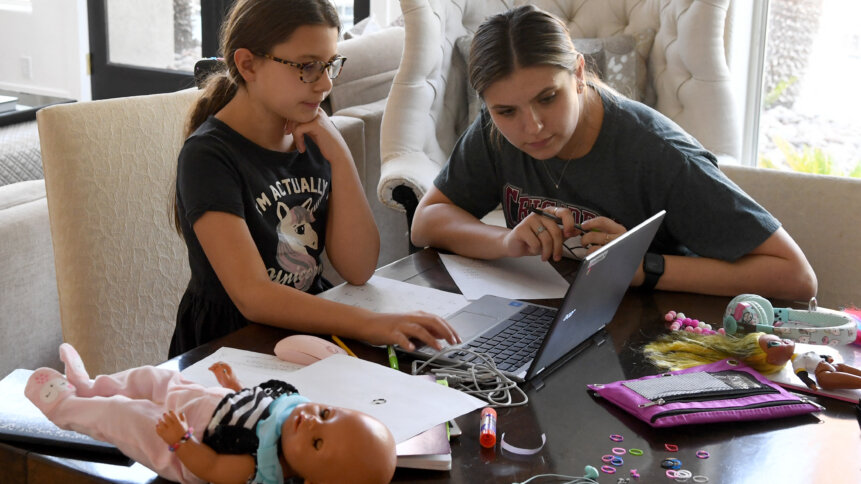 Digital privacy concerns continue to take up media real estate around the world. Regulators continue to ensure companies take privacy seriously, especially in protecting the personal data of most consumers.

In the past couple of months, big tech players have been subjected to numerous fines in Europe due to data privacy issues. WhatsApp Ireland was recently fined 225 million pounds for data protection breaches while France fined Google US$120 million and Amazon US$42 million for dropping tracking cookies without consent. 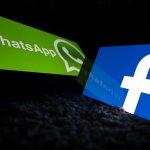 While most data privacy issues often concern the use of data of the general population, regulators are now looking at how they can protect children from being pinpointed by targeted advertising, inappropriate advertising, and tactics on keeping children online for long periods. China recently announced that online gaming for gamers under the age of 18 will be banned on weekdays and limited to just three hours most weekends.

Authorities said that the restrictions were put in place to help prevent young people from becoming addicted to video games. However, gaming addiction may not be the only problem affecting children when it comes to digital privacy. The growth and influence of social media on children continues to be a worrying concern, especially as it concerns the digital privacy of minors. 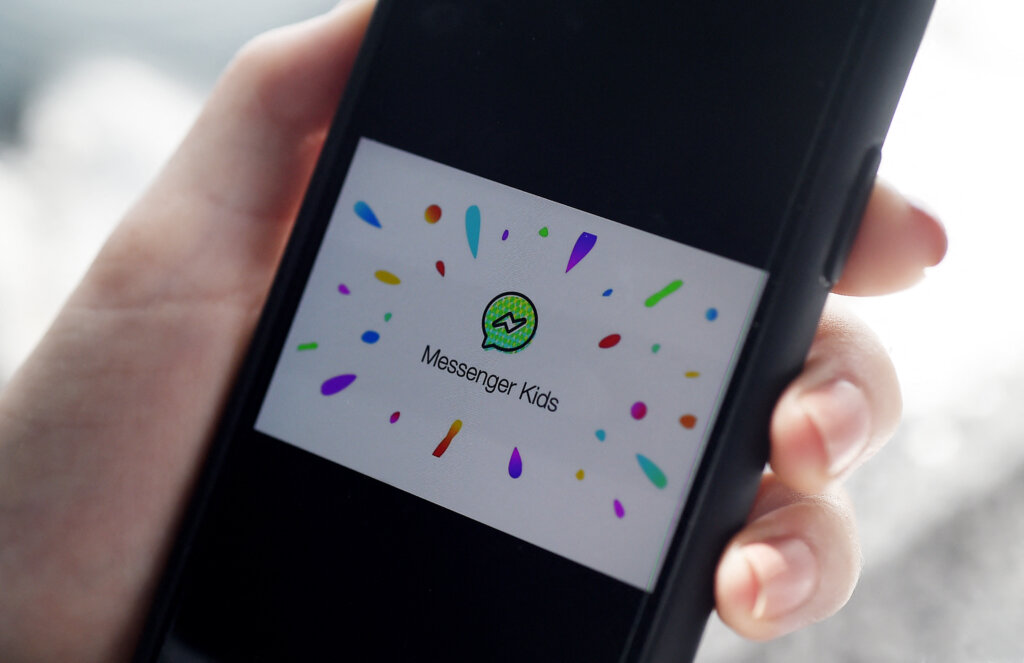 Nevertheless, ensuring digital privacy for children is a prerogative that needs to be, and is, being addressed globally. The US was the first country to enact a policy via the Children’s Online Privacy Protection Act (COPRA) that took effect in 2000, with an amended rule coming into effect in 2013.

Meanwhile, the UK’s Age Appropriate Design Code that was written into law as part of the 2018 Data Protection Act has officially come into effect. The act mandates that websites and apps need to take the best interests of child users into account, or face potential fines of up to 4% of their annual global turnover.

Speaking to The Guardian, British Information Commissioner Elizabeth Denham said, “One in five UK internet users are children, but they are using an internet that was not designed for them. In our research conducted to inform the direction of the code, we heard children describing data practices as ‘nosy’, ‘rude’ and a ‘bit freaky’.” 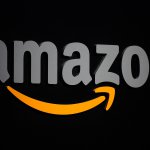 According to a BBC report, the implementation of the new act will require companies targeting children to ensure they design services that are age-appropriate and in their best interests. Companies also need to consider whether their use of data keeps them safe from commercial and sexual exploitation, as well as offer a high level of privacy by default.

They also need to stop using design features that encourage them to provide more data. Geo-location services for tracking must be switched up, and any personal information they collect from UK-based children will need to be mapped.

Following the UK’s new ruling, major tech platforms have implemented several changes to their apps, particularly on how they treat child users. Here’s what some of them are doing:

Following the ruling, it was reported that the Data Protection Commission in the Republic of Ireland is also preparing similar regulations. Other countries may also be looking at ways they can better protect the digital privacy of those under 18.