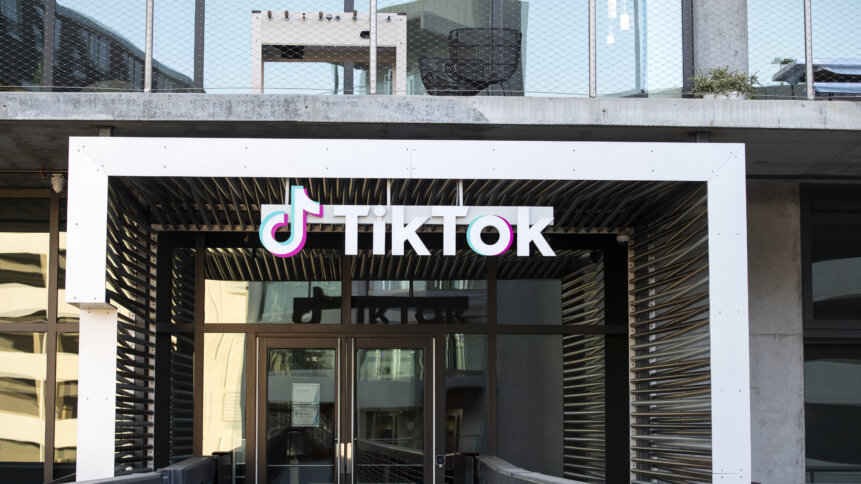 Why is the EU watchdog investigating TikTok again? (Photo by VALERIE MACON / AFP) 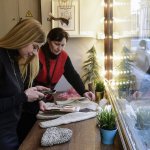 Since 2018, the uber-popular short-form video app TikTok has been under scrutiny time and time again, in multiple countries, thanks to concerns about its impact on young users and international data security considerations, given its Chinese ownership. Yet despite growing fame, most TikTok probes including the most recent investigations by the EU, rarely seem to threaten the app’s actual existence.

Just this week, the ByteDance-owned video platform announced that it has officially reached the one billion active users club. In simple terms, about one in seven-and-a-half people are regularly watching TikTok’s short-form videos. The company said its biggest markets include the US, Europe, Brazil, and Southeast Asia.

Famous but not free from vices

Since gaining infamy, TikTok has faced severe regulatory threats in recent years, from former President Trump attempting to block US business transactions with TikTok, to being banned in India. And those are just the tip of the iceberg.

After being under the spotlight of both UK’s and US’ watchdogs for similar allegations, TikTok is once again under investigation by EU regulators. This time, the Irish Data Protection Commission (DPC) – TikTok’s lead regulator in the EU – over two privacy-related issues.

The Irish DPC was specifically looking into GDPR-related issues which include the way TikTok is processing children’s personal data, and whether TikTok is in line with EU laws about transferring personal data to other countries, including China. EU’s GDPR law isn’t something to be taken lightly either as it can potentially lead to enormous fines of up to 4% of a company’s global turnover. 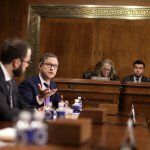 According to the BBC, the DPC first inquiry would examine “the processing of personal data… for users under age 18, and age verification measures for persons under 13”. It will also look into how transparent TikTok has been about how it processes such data.

Meanwhile, the second investigation announced after the first is a more uniquely TikTok problem. It revolves around “transfers by TikTok of personal data to China”, the DPC said. Despite being owned by Chinese company ByteDance, TikTok has even faced accusations from the Chinese government, something the firm strenuously denies.

A deeper dive seems to indicate the DPC’s investigation as something more tightly concerned with whether TikTok is complying with EU rules on transfers of data to so-called “third countries” — places that have not gained the EU seal of approval when it comes to their privacy statutes.

Interestingly, TikTok has been making a series of changes to its systems to fend off both allegations. From making the accounts of all minors under 16 years of age private by default, to deleting millions of accounts that it said belonged to under-13s, and to the extent of halting push notifications to children’s accounts during certain times of the day.