The latest judgment in the long-running battle to grant machines creator rights, the UK Court of Appeal ruled that AI cannot be the inventor of new patents. 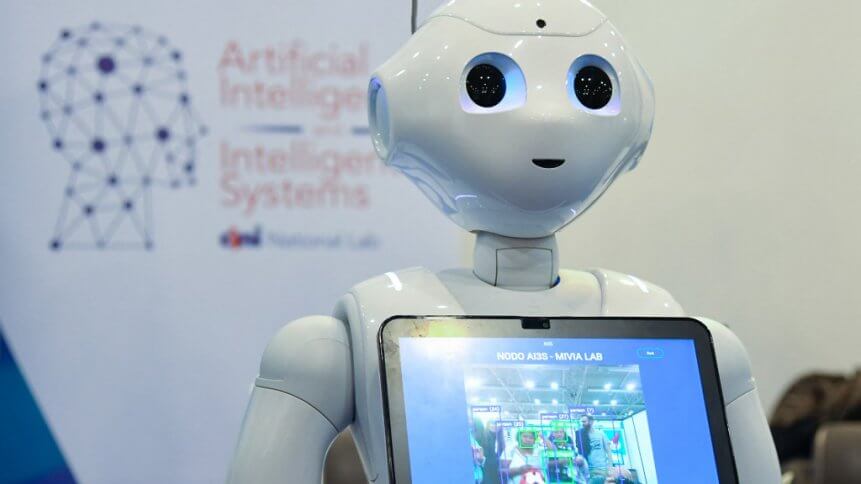 More countries are ruling only humans, not AI machines, can be a patent inventor . (Photo by Andreas SOLARO / AFP) 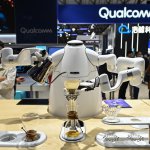 Which country is emerging as the global leader in AI?

Humanity has been at the forefront of inventing innovations as far as we know, even if sometimes with just gradual, iterative technological advancements. However, with the boom of artificial intelligence (AI) adoption spanning numerous trades in recent years, AI machines have been increasingly endowed with the ability to simulate human mental activities and perform innovative tasks by themselves.

Against this background, demands have begun to be heard for the protection of AI innovation rights. In particular, the question being asked is can those inventions solely made by AI “inventors” be protected by filing a patent application and be granted, just like those made by human beings?

To put things into perspective, let us take a look into 2018 when Dr. Stephen Thaler filed two patent applications in which he didn’t list himself as the creator of the inventions mentioned in the documents. Instead, he put down his AI DABUS and said the patent should go to him “by ownership of the creativity machine.”

The Intellectual Property Office (IPO) told Thaler he had to list a real person on the application. When he didn’t do that, the agency decided he had withdrawn from the process. Thaler took the case to UK’s High Court. The judicial body ruled against him, leading to the eventual appeal. “Only a person can have rights. A machine cannot,” Lady Justice Elisabeth Laing of the Appeal Court wrote in her judgment. “A patent is a statutory right and it can only be granted to a person.”

Since then Thaler has filed similar legal challenges in other countries — and the results so far have been mixed. In August, a judge in Australia ruled inventions created by an AI can qualify for a patent. Only earlier this month though, US District Court Judge Leonie M Brinkema upheld a decision by the US Patent and Trademark Office that stated that “only natural persons may be named as an inventor in a patent application.”

Judge Brinkema acknowledged there may eventually be a time when AI becomes sophisticated enough to satisfy the accepted definitions of inventorship, but noted, “that time has not yet arrived, and, if it does, it will be up to Congress to decide how, if at all, it wants to expand the scope of patent law.”

It is fair to note that the US is arguably one of the most significant markets to secure patents in. Hence why experts reckon that decisions from South Africa and Australia in favor of AI creator rights are putting greater pressure on the US and Europe to resolve debates over what it means to be an inventor. The expectation is that courts on both sides of the Atlantic will issue rulings later this year, and policymakers are gathering information on how to deal with the rising use of AI.

More recently, a team of academics are insisting that innovations being attributed to humans — to sidestep potential legal complications that would arise if corporate inventorship, for instance, was recognized — is ‘outdated’. It is worth nothing that in the years since Thaler first attempted to legally recognize machine inventorship, countries appear to be slowly coming around, and it will be interesting to observe how legal showdowns in other countries decide to rule on this thorny issue.