Bitcoin mining “represents a growing threat to the environment”

The e-waste generated by bitcoin mining in a year is equivalent to the IT equipment waste produced by a Netherlands-sized country. 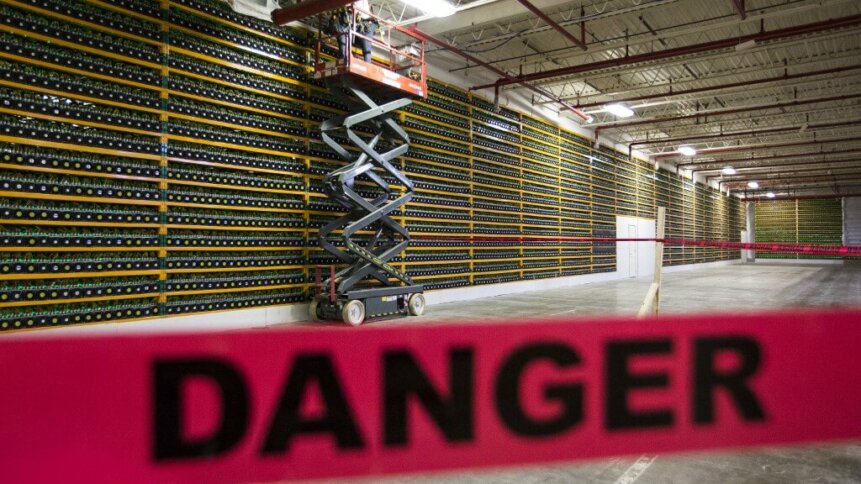 A wall of bitcoin mining at Bitfarms in Saint Hyacinthe, Quebec. (Photo by Lars Hagberg / AFP)

Mining for bitcoin generates substantial electronic waste that “represents a growing threat to the environment”, according to a recent study. A co-author of the report told AFP last week that the average life cycle of the powerful computers that are used to unearth the units of the world’s leading cryptocurrency was only 1.3 years. 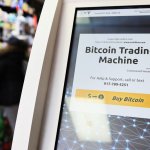 Alex de Vries noted that this was “extremely short compared to any” other electronic devices such as iPhones. At 30,700 tonnes, the amount of electronic waste generated by bitcoin mining in the 12 months to May was “comparable to the amount of small IT and telecommunication equipment waste produced by a country like the Netherlands”, the report said.

The race to find new bitcoins — on Friday September 17, one bitcoin was worth more than US$47,000 following a stellar rise this year — means the mining computers’ processing power soon becomes obsolete.

Bitcoin mining refers to the production of the digital coin by solving complex algorithms with specialized computers. “Miners” process and confirm bitcoin transactions to be entered into the digital currency’s shared public ledger, a trustless verification and storage network known as a blockchain.

Miners also provide security to the network. New coins are awarded to miners who complete the calculations first along with transaction fees for their services. Many businesses and individuals may not realize that there is serious money to be made in bitcoin and other crypto mining – it can be big business. Some reports have suggested that profits from mining have hit US$4 billion between 2017 and 2018.

According to a report by HP, there are some fundamental risks that are associated with the practice known as crypto-jacking. “For one, it forces victims to waste energy […] the electricity consumed for a single bitcoin transaction could power 15 US households for a day. If you multiply this by the number of machines in a business or a data center, you can start to get an idea of how much energy is being used and how much this could cost a business in electricity alone.”

The necessary computing power for mining bitcoin, with large numbers of linked computer units requiring massive amounts of energy to generate one coin or digital fund, and the power required can oftentimes come at an environmental cost.

“We now have an entirely new industry that is consuming more energy per year than many countries,” said Max Krause, a researcher at the Oak Ridge Institute for Science and Education and lead author of a study entitled the Quantification of energy and carbon costs for mining cryptocurrencies, published in the 2018 Nature Sustainability journal.

And the more bitcoin is worth, the larger the amount of electronic waste, according to the study published by scientific journal Elsevier. Alex de Vries works as an economist at the Dutch central bank, while the report’s co-author Christian Stoll is from the Massachusetts Institute of Technology.

Despite the high amount of waste, it remains a fraction of the global total from throwing away electronic devices, which stood at 53.6 million tonnes last year.