Will 5G be the catalyst that drives widespread enterprise IoT adoption? 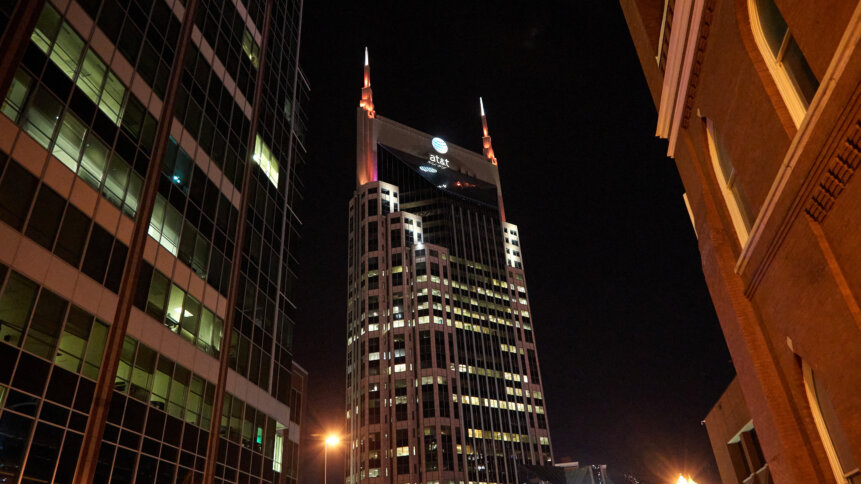 US-based telecommunications carriers have been working on how their shiny new 5G networks can enable enterprise Internet of Things (IoT) deployments, to unleash the heralded potential of wireless 5G to accelerated enterprise connectivity. Not to be outdone, AT&T has revealed that it is enabling sub-6GHz 5G accessibility for enterprise IoT deployments. IoT is not a single technology but a collected ecosystem of technologies, processes, and devices that promise to drive major changes in organizations. Along with sensors, gateways, integrated analytics and reporting tools, IoT is primarily about harnessing data insights and automation to drive real-time business decisions.

The touted connectivity enhancements of 5G including blazing fast speeds and ultra-low latency have seen the standard namechecked alongside IoT applications for some time now. In fact prior to a wide 5G rollout, US carriers including AT&T had already attempted to leverage their wireless networks for IoT with LTE-based technology, the predecessor to 5G.

In 2019, AT&T launched a narrow-band IoT (NB-IoT) network nationwide on its LTE-M network, with NB-IoT typically able to support lower bandwidth requirements in the kilohertz range. AT&T says that today, its 4G LTE and low-power IoT cellular networks is presently managing millions of connected devices across industries and public safety, supported by managed services running on a Cisco-provided platform.

In the near past, networks like NB-IoT and Cat-M supported lower-powered smart devices like asset tracking sensors and smart meters, as they featured less complexity and did not consume that much data. With their base in existing infrastructure and being easier to rollout, NB-IoT and Cat-M technologies are estimated to comprise 46% of all cellular IoT connections by 2026, as per Ericsson’s latest June Mobility Report.

Now AT&T and Cisco are opening up access to the sub-6GHz 5G frequency, with the announcement last week centering on customers of the AT&T Control Center cloud IoT management platform. The platform supported by Cisco Jasper permits enterprises to have full visibility of all IoT devices on their network and to monitor data usage.

The carrier appears to be looking beyond its low-bandwidth existing market share to more advanced future enterprise opportunities presented by widespread 5G, with the AT&T sub-6GHz 5G band covering as much as 251 million people and also utilizing spectrum that can be duly deployed for 4G LTE as well.

While officials believe that support for NB-IoT and LTE-M devices will continue for at least the next decade, AT&T pointed how various industries will benefit from the advantages of 5G for IoT, with its increased bandwidth and lower latency powering automotive and entertainment sectors.

In the manufacturing line, 5G can facilitate smart cameras to monitor and identify defects on production lines virtually in real-time, slashing wastage. Meanwhile, AT&T earlier announced that it had entered its first 5G-connected car deal with GM, where the carrier hailed the faster media streaming and download experiences along with other 5G benefits such as more entertainment, navigation, and software updates. 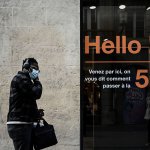 Is 5G Network-as-a-Service the answer to making better business decisions?

“Working with Cisco, we continue to help businesses deploy IoT devices and applications faster and more securely and get more value out of devices they use,” said William Stovall, VP of Mobility, IoT and 5G at AT&T, in a statement. “This is an important first step toward the IoT massive connectivity that will eventually create opportunities for enterprises to realize the full potential of IoT.”

AT&T also singled out mobile personal emergency response device providers and users for 5G IoT, saying they “can have an improved sense of independence and security with faster response times provided via 5G.”

AT&T will shut down its 3G network in February 2022, raising concerns regarding the nearly 6 million alarm systems that are supported by the cellular data network in the US, including wearable health IoT devices for monitoring the elderly or the at-risk, and alerting emergency responders as the need arises.