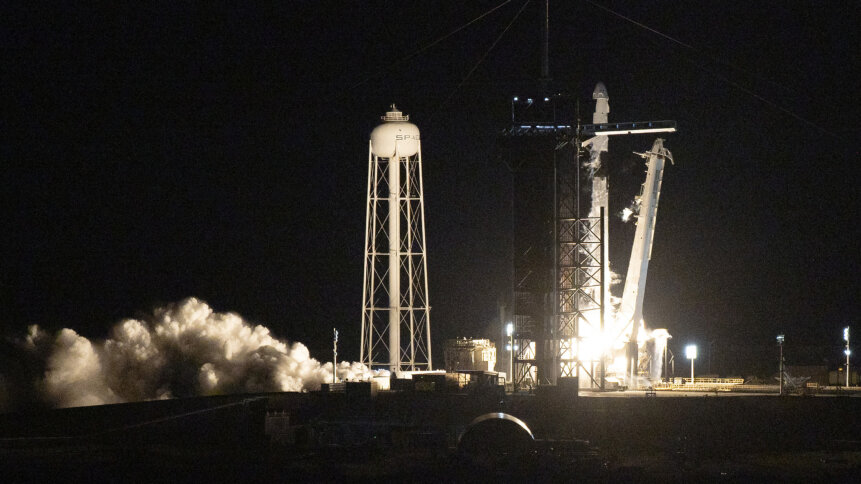 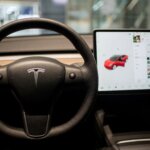 While 5G is expected to improve the autonomous car industry thanks to its low latency network capabilities, the reality is that the 5G network is not fully available in most parts of the world. Countries are pushing their 5G infrastructure to be readied faster, but for now autonomous cars, especially those with self-driving capabilities, can only work in selected areas with efficient enough connectivity.

With vehicle manufacturers, technology giants, and start-ups all looking to build autonomous cars, the market was valued at US$ 20.9 billion in 2020 and is expected to reach US$61.9 billion by 2026, with North America and China expected to dominate the market.

However, most autonomous cars in the market right now are not fully automated, and are limited to advanced driver assistance systems like collision detection, adaptive cruise control, and such. The industry expects to only see fully autonomous vehicles by 2030, provided most of the concerns on autonomous vehicles are solved by then, of course. 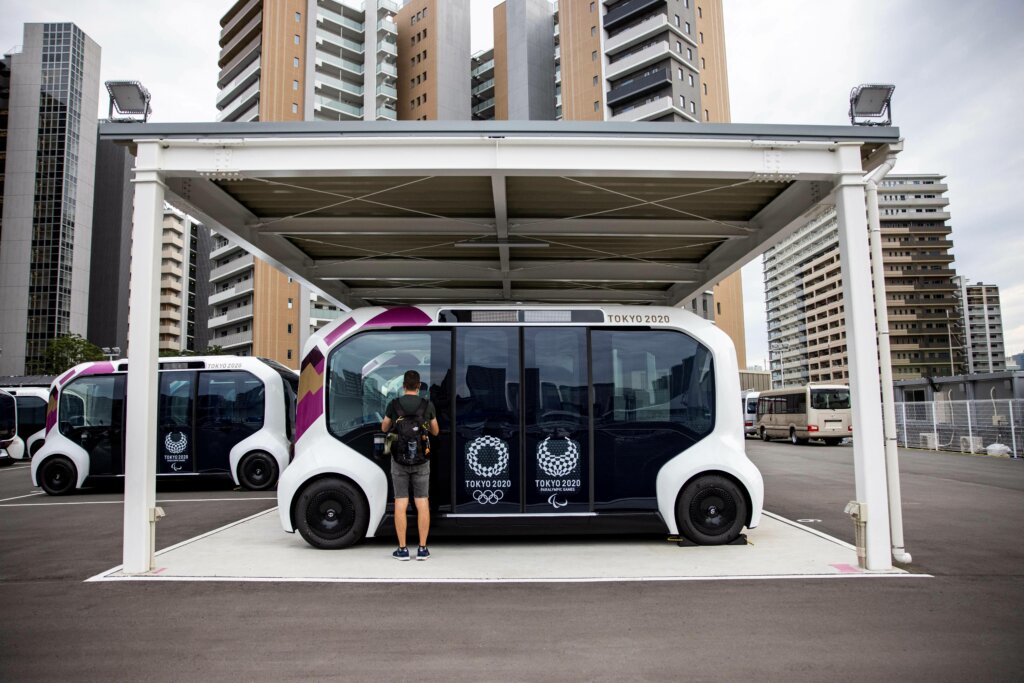 In order for autonomous cars to work without any hiccups, some automakers are now looking at utilizing the satellites available to them, to handle the vast amounts of data the cars will need to drive themselves.

According to a Bloomberg report, satellites (such as those deployed by Elon Musk’s Space X) are emerging as a potentially key tool to the future of autonomous cars. An autonomous vehicle is expected to generate as much as 40TB of data an hour, including data from onboard cameras, radar, and numerous sensors built into these vehicles.

As 5G networks are still constrained to certain areas only, the use of satellites is expected to allow autonomous cars to reach further areas. Chris Quilty, a space industry consultant and founder of Quilty Analytics, highlighted to Bloomberg that only 10% to 15% of the air surface is covered by cellular networks. Satellites may just be able to solve the need for real-time updates, especially on information to and from autonomous vehicles.

With that said, it is not surprising that more autonomous vehicle manufacturers are looking to not only leverage satellites, but also have their own ones to use. For example, Space X can provide connectivity to all of the Tesla autonomous vehicles in its range, while Chinese automaker Zhejiang Geely Holding Group Co is looking to launch its own satellites as well. 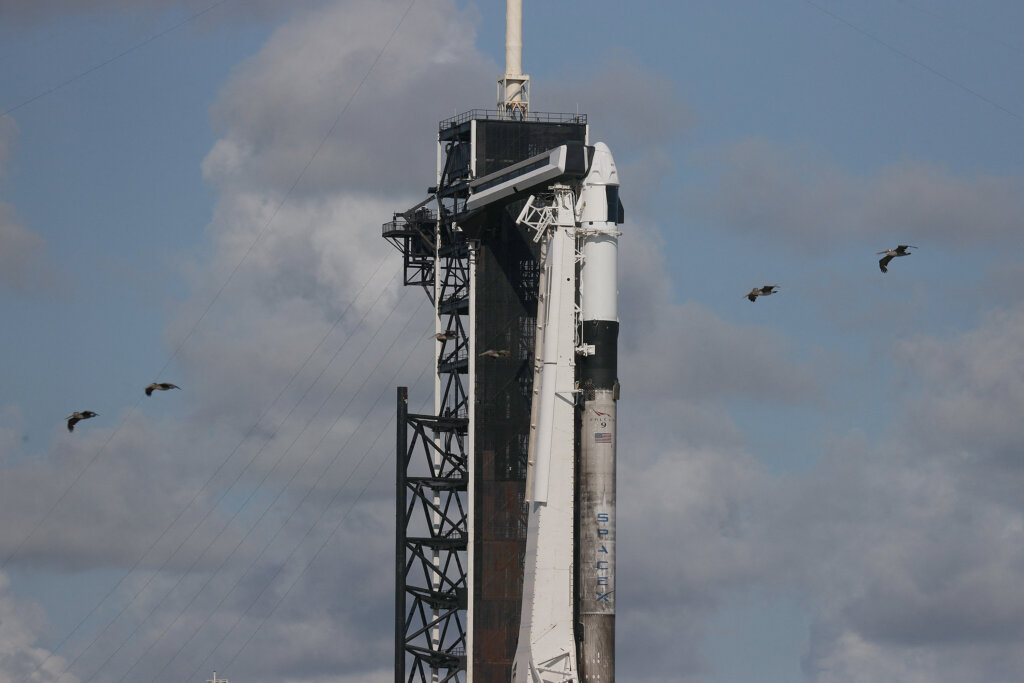 At the same time, while connecting to satellites may be a solution, some automakers are still concerned about using them, especially with the latency concerns in getting the signal from space to car. This is what 5G is supposed to resolve. Currently, it takes about 50 milliseconds for a signal to travel from space to car, compared to 10 milliseconds for a cellular network signal to reach the vehicle.

For autonomous cars, latency issues will only make it harder for them to have real-time data, a critical component when it comes to automating driving. After all, it only takes a split-second mistake for accidents to happen, which is probably why autonomous vehicle manufacturers are still seeing how satellite technology can fit best for them.

5G is the stronger tech, but with many nations still lagging behind in coverage, satellite coverage may just be the short-term answer for autonomous cars. For now, vehicle manufacturers may probably focus on how they can implement deep learning algorithms in a self-driving vehicle. 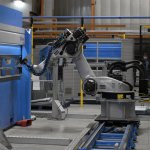 Will the 5G and IoT convergence be an industrial gamechanger?

Deep learning technology may just allow autonomous cars to make the decisions in the car itself, without the need for additional network capabilities. Using data generated in the car, the deep learning AI can process and generate actionable results faster, improving the whole process. Data processing capabilities in autonomous cars need to be in real-time and seamless with minimal latency problems, only then giving the confidence that fully autonomous vehicles can operate smoothly.