Zoom outage due to overreliance or videoconferencing fatigue?

Zoom just experienced its 2nd outage affecting thousands in under a month. 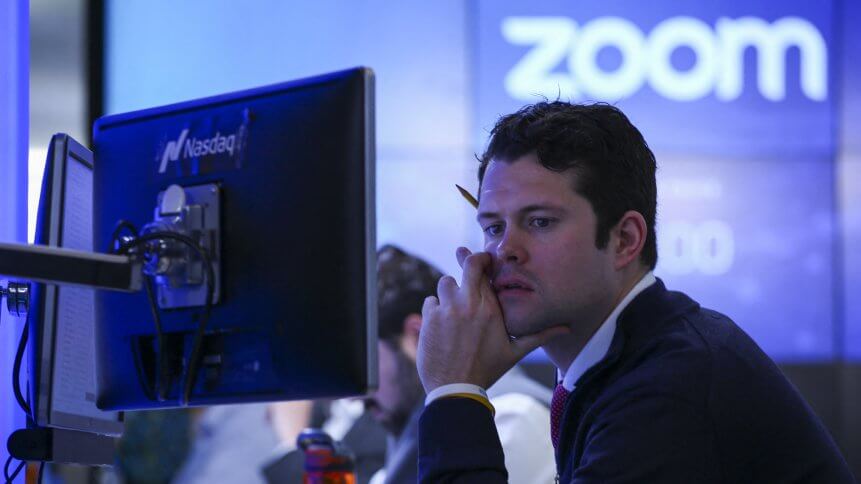 Popular video collaboration Zoom has resumed normal services following a brief outage earlier today. The video communication platform, which experienced astronomical adoption over the past year on the back of a pandemic-fueled remote collaboration surge, simply stopped working for potentially millions of users worldwide at around 08:45 BST. 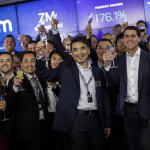 Real-time web outage tracker Downdetector reported that hundreds of people lodged Zoom reports earlier in the day, with the site’s outage heat map indicating that major cities including London, Manchester and Birmingham were among the worst affected by the issues, with 579 people lodging individual reports just shy of 9 am.

Concrete reasons for the outage are still hazy at this time, but of those who reported issues, 57% said they were having issues joining conferences, while a third of complaints (33%) reported struggling to even start their conference calls. A further 10% were claiming server connection issues, with numerous users reporting individual issues such as audio drops or video freezes.

Downdetector also lists past issues encountered by Zoom, with issues being listed as ‘Resolved’ on June 24, June 29, and July 7 of this year. Zoom outage incidents appear to be escalating, though, with another incident earlier this month in Australia. On August 9, amidst ongoing heavy lockdowns in major cities Sydney and Melbourne, thousands of users reported being unable to connect to meetings and online lessons.

We are aware of a subset of customers experiencing errors while joining a live meeting. We are currently investigating and will provide updates as we have them.

Apologies for any inconvenience.

1,721 users reported being faced with messages including ‘error’ and ‘502 Bad Gateway’ when trying to log into video calls onto Zoom, but the Daily Mail says far more were affected as only a fraction reported the outage. Office workers and students had that day’s lessons and virtual meetings being mostly unable to connect in Australia, although the issue was eventually fixed on the same day and a Zoom spokesperson apologized “for any inconvenience” to its Australian users.

Most of the reported technical issues experienced in both the UK and Australia had to do with connecting with meetings – the bread-and-butter solution that put Zoom on the map in 2013, with 400,000 people signing up within the first month, and amassing 200 million meeting minutes recorded by the end of its first year of operations.

While healthy, Zoom remained a bit web conferencing platform in comparison with its gargantuan competition like Google Meets and Microsoft Teams, until the COVID-19 pandemic began taking firm root globally in Q1 2020. Zoom quickly reached the milestone of 300 million daily meeting participants by just April 2020, as end-users, students, and remotely distributed workers all turned to the cost-effective video collaboration platform to stay connected.

Since then, the platform has gone on to register in excess of 3.3 trillion meeting minutes per year, indicative of massive growth since that first year of operations. The pandemic was undoubtedly the biggest contributor to the lofty success of Zoom and other video collaboration solutions in the past year, but are the recent outage events the result of overworked servers and communications infrastructure?

Another possibility is a cyberattack, but the performance problems and relatively quick recovery times appear to indicate internal concerns instead. Perhaps more strangely, the drops in reliable performance are coming at a time when less users are making use of the platform. 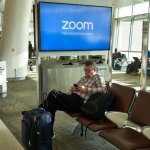 J.P. Morgan analyst Sterling Auty mentioned in a research note how Zoom’s daily average user count was down nearly a third to 44.3 million, down from 49.3 million in Q1 2021 and a high of 67.7 million daily average users in the quarter ending July 2020. The researcher also pointed out that enterprise collaboration platform Microsoft Teams also lost ground in Q2 of this year, with its monthly active users down from 17% the previous quarter to 15.4%.

Much like how ‘Zoom fatigue’ was an oft-repeated factor in the early days of VC mass adoption as users acclimatized themselves with conducting meetings wholly online (along with all the resultant connectivity issues and unintentional gaffes), could ‘videoconferencing fatigue’ be setting in for the millions of users who have had to rely on this software for so long?

Furthermore, as offices slowly reopen, and countries with a high rate of vaccination begin encouraging economic activities instead of spending time online in virtual meetings, and students take time off the software to enjoy their summer holidays – is the need for Zoom and its fellow collaboration platforms not as pressing as it was a year ago, when there was no other alternative?

J.P. Morgan’s Auty noted in his paper that while Zoom still retains a healthy slice of the videoconferencing app market, at 38.4% total downloads this year, that is still down nearly a whole quarter (24.9%) from total Zoom downloads in 2020.

Has video collaboration software reached the pinnacle of its growth curve already, as the world slowly transitions to a post-pandemic ‘new normal’ – one with perhaps greatly reduced need for virtual meetings? Or are these creeping Zoom outage issues a sign of bigger troubles brewing?