Databricks is leading a charge of cloud data ecosystem players who are shooting in value thanks to outsized demand. 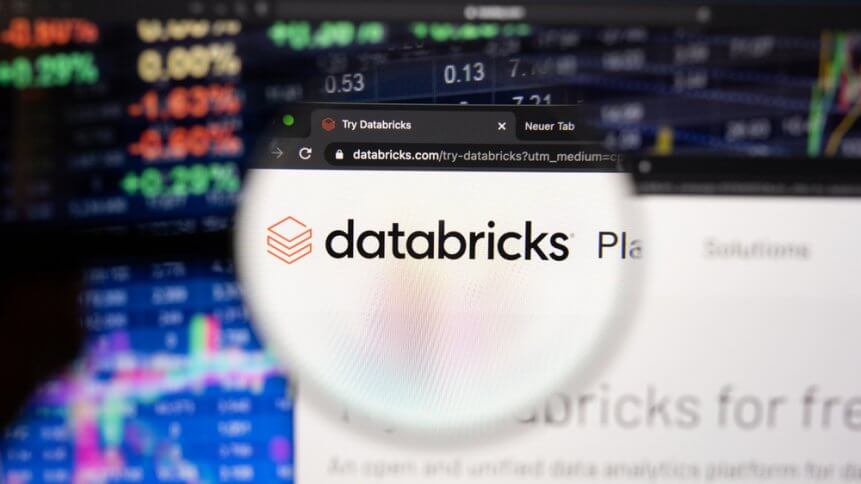 Databricks is nearly a US$3 billion company this year. Source: Shutterstock

Databricks, the red-hot data analytics and data lake platform developer, is about to close another investment round that could see the cloud data analytics firm reaching a value of US$38 billion. The deal indicates once again how services that help ease data migrations to the cloud are being greeted with enthusiasm by investors. 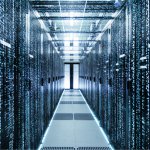 A Bloomberg report cited “three people familiar with the terms” of the new funding deal that said the financing round will be led by Morgan Stanley and could raise US$1.5 billion. Such a funding round would put Databricks’ post-money valuation at US$38 billion, although two of Bloomberg’s sources said the financing deal had yet to be concluded – and may balloon even higher.

Earlier in February, Databricks had raised US$1 billion in funding ahead of a possible initial public offering (IPO) sometime in the future, bringing its total financing at the time to US$1.9 billion with a post valuation amounting to US$28 billion.

The earlier funding round came on the heels of Databricks passing US$425 million in annual recurring revenue, growing more than 75% year-over-year, according to the company itself. Databricks supplies large-scale data analysis and AI tools for businesses, and works closely with the leading public cloud providers Amazon Web Services, Microsoft Azure, and Google Cloud.

Founded in 2013, Databricks is being tipped by many IT industry watchers to go public this year in what could be one of the year’s biggest IPOs. The latest valuations will see the company become one of the highest-valued private companies in tech – and it’s not the only one plying it’s trade in cloud and data services that is drawing such rave attention.

In fact, cloud monitoring service Datadog trades at a higher valuation, while data cloud company Snowflake went public in a blockbuster IPO last year that initially put the company’s market capitalization around US$73 billion – higher even than IT giants like VMware and Dell Technologies.

And “data-in-motion” technology developer Confluent went public in Q2 2021 at US$44 per share, putting its own market cap at around US$10 billion. What exactly has been driving this outsized interest in data cloud operations?

Snowflake got its start in data warehousing, an adjacent layer of a modern IT stack. And while most of Databricks’ 5,000-plus customers are small, the bulk of its revenue comes from operating as a ‘data lake house’ for enterprises like Comcast, Credit Suisse, Starbucks and T-Mobile.

This means that businesses can store both structured and unstructured data with Databricks, and then layer business intelligence or machine learning tools on top with no friction. Supplying such end-to-end services in a competitive market where businesses large and small are embracing cloud storage, helps companies like Databricks stand out. 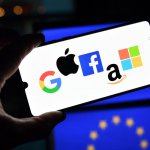 What’s more, while even the likes of Snowflake can claim to be cooperating with the biggest public cloud operators, Databricks can tout its direct working relationship with all four major cloud providers – a unique selling proposition when firms need to choose between cloud and data analytics vendors.

Their remarkable growth and valuations in 2021 come as demand for cloud-based services and offerings are at an all-time high, as firms strive to scale their data storage and processing capabilities, as well as complete migrations of their IT infrastructure that had been pushed to the fore as a result of the COVID-19 pandemic.