Airbnb CTO says graph neural networks will be a major trend among enterprises in 2021, with use cases from Pinterest & Uber. 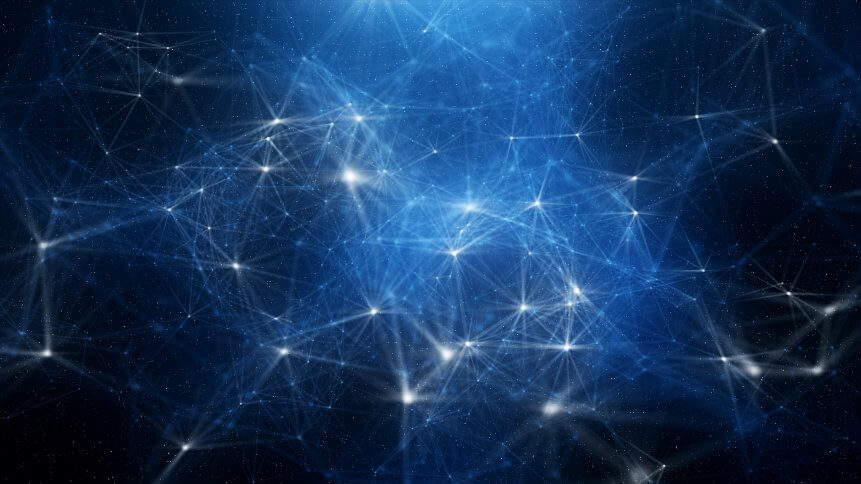 The graph neural network could turn out to be the cutting-edge technology trend that keeps on giving in 2021, according to the visionary chief technology officer (CTO) of accommodation disruptor Airbnb, Vanja Josifovski. 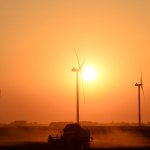 At the recent Transform 2021 virtual conference, Airbnb CTO Vanja Josifovski sat down (virtually) with VentureBeat founder and CEO Matt Marshall to discuss which technologies have sufficiently evolved to be adopted on a wide scale by businesses.

Most enterprises, even the largest ones, often have a fixed budget for new technological adoptions, so investing in innovation is often a case of which tech has sufficiently matured to be worth the spend. Josifovski believes company executives have to decide whether to roll the dice and gamble on an unproven technology or wait until there are better results or use cases from elsewhere, before taking the financial plunge.

“It’s one of the hardest parts of my job because I do want to hire the best and smartest people, but then I do want to channel that ability into the areas that will provide business impact,” Josifovski said. “In some cases, [we] refrain from using state of the art until we think that we’ll get the return back.”

One of the more established tech trends that is finding more and more real-world applications is artificial intelligence (AI) and its many offshoots such as machine learning and natural language processing. Enterprise use of AI grew a whopping 270% over the past several years, Gartner recently reported, while Deloitte says 62% of respondents to its corporate October 2018 study adopted some form of AI, up from 53% in 2019.

Among AI developments, Josifovski highlighted the graph neural network, along with transformer models and language models as AI-led innovations that enterprises should take notice of, remarking, “If we look at what’s happening today, there are some amazing technologies coming up.”

Of the models he mentioned, Josifovski predicted that graph neural networks will be a major trend that might see actual implementation in 2021. Neural networks have been gaining more attention over the years – they’re essentially a collection of units or nodes called neurons, which model the neurons in the brain. 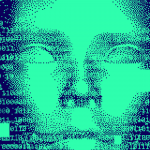 Is this a breakthrough for green AI?

Loosely mimicking brain patterns, they are already being used to power real-world business use cases, enabling decision-making, pattern recognition, and sequence recognition among other things in areas that need business analytics and data gathering, ranging from logistics to customer support to e-commerce retail fulfillment.

At the same time, the applicability of graphs to make sense of and build applications with highly interconnected data have been gaining momentum as well. The graph neural network is seen as an extension of the deep learning framework for structuring and sequencing data. But while deep learning models can be rigid, because graph neural networks allow a more flexible architecture whereby the data defines the architecture of the model.

“Graph neural networks is a next iteration that allows us to use a lot more data within the deep learning framework in a much more natural way,” Josifovski said. “I feel that they will open a whole new area, where you’re going to be able to apply the deep learning paradigm a lot easier on a whole different set of data.”