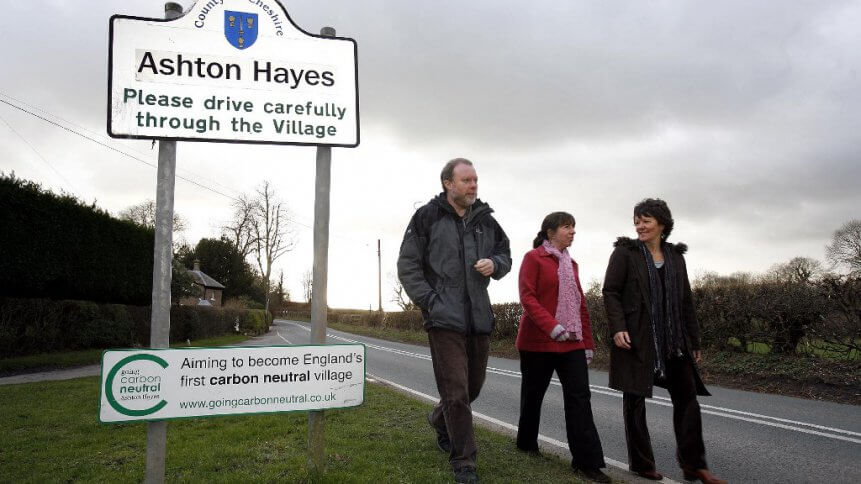 Ashton Hayes near Chester, north-west England, where residents were aiming to become the first village in England to become carbon neutral. (Photo by ANDREW YATES / AFP)

As the UK looks to implement more effective measures to slash carbon footprints by 2030, the Department of Business, Energy and Industrial Strategy (BEIS) has issued guidance for UK businesses which includes advice to migrate to public cloud as a means to support the country’s net zero emissions campaign against climate change.

The advisory is one of several mandates from government agencies to encourage local businesses to adapt emission-cutting steps, and the BEIS is further propping up the UK Business Climate Hub Initiative, which is requesting participants to become net zero entities by 2050 instead.

The BEIS says UK entities supporting net zero aim will join “an international community of thousands of like-minded businesses” who have backed the commitment, even as environmentalists cite the “inconsistent” findings of a recent BBC survey of all the top tier councils in the country, where 121 out of 136 council respondents, or 89% have declared a “climate emergency” status.

Councils are still committing to carbon-emitting public works projects such as constructing roads or expanding airports, caught between the challenges of driving economic and social growth post-pandemic, while still being mindful of climate-hazardous greenhouse gas emissions that is often a by-product of such initiatives.

Along with urging a migration to public cloud, BEIS advises UK businesses to audit the data they do have stored on-premises, to ensure they are worth storing while deleting obsolete or redundant data. These should be considered net zero ‘best practices’, together with purchasing repurposed or refurbished IT equipment via an accredited IT asset disposition partner. 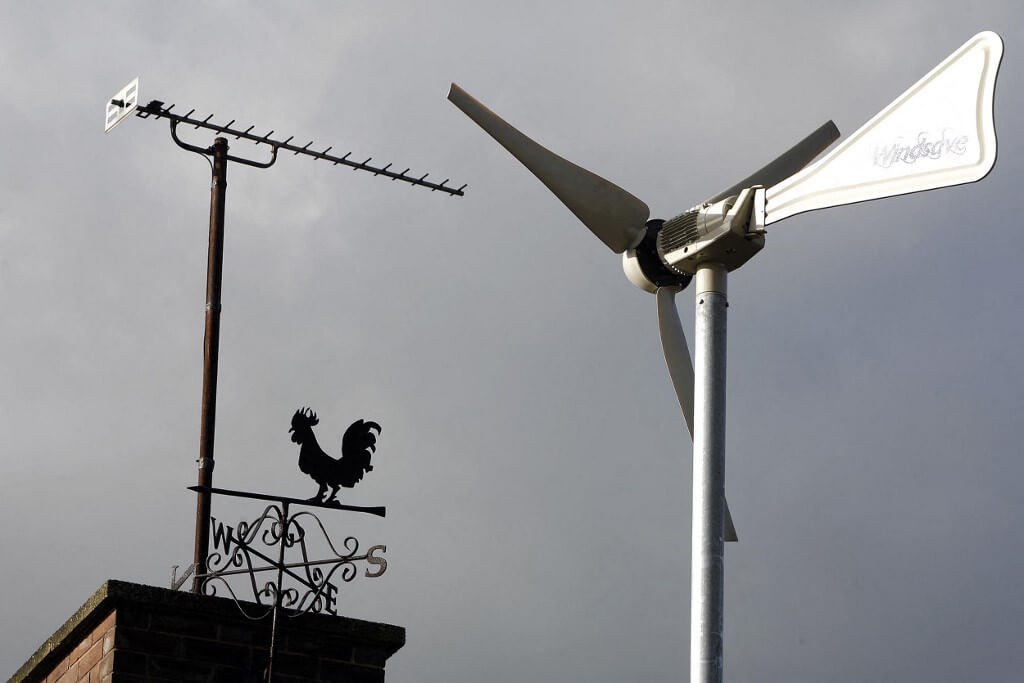 A wind turbine that produces enough energy to run a small fridge sits on the roof of Ashton Hayes Primary School, in Ashton Hayes. (Photo by ANDREW YATES / AFP)

And similar to cloud, making use of other virtualized, software-only systems can help to minimize inefficient energy use as well, according to the BEIS. “Even small improvements, when amplified across millions of systems, can make a big difference,” the advisory pointed out.

Including data centers, telecom networks, and user devices, the IT sector alone accounts for between 1.8% to 2.8% of global greenhouse gas emissions, according to a Lancaster University and Small World Consulting report. Fortunately, the Big Tech giants from the US have mostly committed to net zero or carbon free plans over the next ten years. 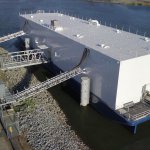 Amazon has been looking at ways to use its billions to pay for more renewable sources of energy and reduce its carbon footprint. The company said that it has 91 renewable energy projects live or in development, totaling 2,900MW of capacity and delivering more than 7.6 million MWh of renewable energy annually.

Google aims to operate on completely carbon-free energy, 24 hours a day, by 2030.  Alphabet-owned Google has already offset all historical emissions since its founding in 1998. Facebook on the other hand achieved net-zero emissions for operations last year and is aiming for net-zero emissions across the supply chain by 2030.

Microsoft too aims to be carbon negative by 2030 by actively removing more carbon dioxide from the atmosphere than it produces, including supply emissions. Meanwhile, Apple aims to reduce carbon output by 75% by 2030 across its entire supply chain. Today, Apple operations are completely powered by renewable energy.

And the movement is catching on with European industry players as well. In January this year, 25 companies and 17 trade associations operating in the European data center and cloud infrastructure industry signed the Climate Neutral Data Center Pact – with a commitment to take firm steps to make their data centers climate neutral by 2030.