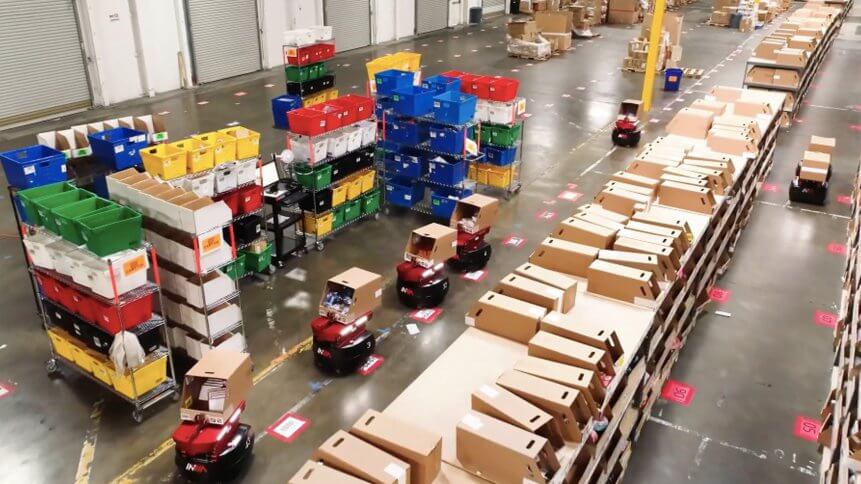 Industry giants like Amazon and Ocado have been using robots to accelerate fulfilment efficiencies at their warehouses for some time now, making phenomena like same-day delivery and replacing human workers all too common an occurrence. 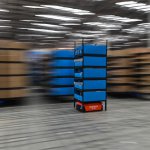 But as e-commerce sales swell in the aftermath of the pandemic and more companies adopt digital channels to keep up with demand, there is a growing need for smaller e-sellers and their fulfilment centers to keep up with the blossoming demand.

At the same time, smaller produces will not possibly be able to keep up financially with the fully automated warehouses that bigger players like Amazon might utilize – the costs of the overheads alone will likely cancel out any efficiency benefits that costly robots might bring to smaller warehouses.

Enter the inVia Robotics’ Picker robot and management software, one of a handful of companies offering a new breed of Robotics-as-a-Service (RaaS) – subscription services for robots to operate warehouses. Smaller warehouses only need to subscribe to as many robots as they need, without running up costly overheads uncessarily.

inVia Robotics is partnered with Rufus Labs to offer automation-driven efficiency to smaller e-commerce operators and distribution centers. Both companies claim to not want to replace human workers, but that their robots can serve as complementary alternatives in a tight job market, where new post-pandemic limitations may be imposed to slash the number of floor staff.

inVia supplies the robotics, with the robots able to guide themselves around warehouses and retrieve items from shelves, and bring them to workers who scan each product using Rufus’ wearable computers and tablets. So while the machines do work in tandem with human handlers, the robot is able to move much quicker than a human, improving time efficiencies in the process. 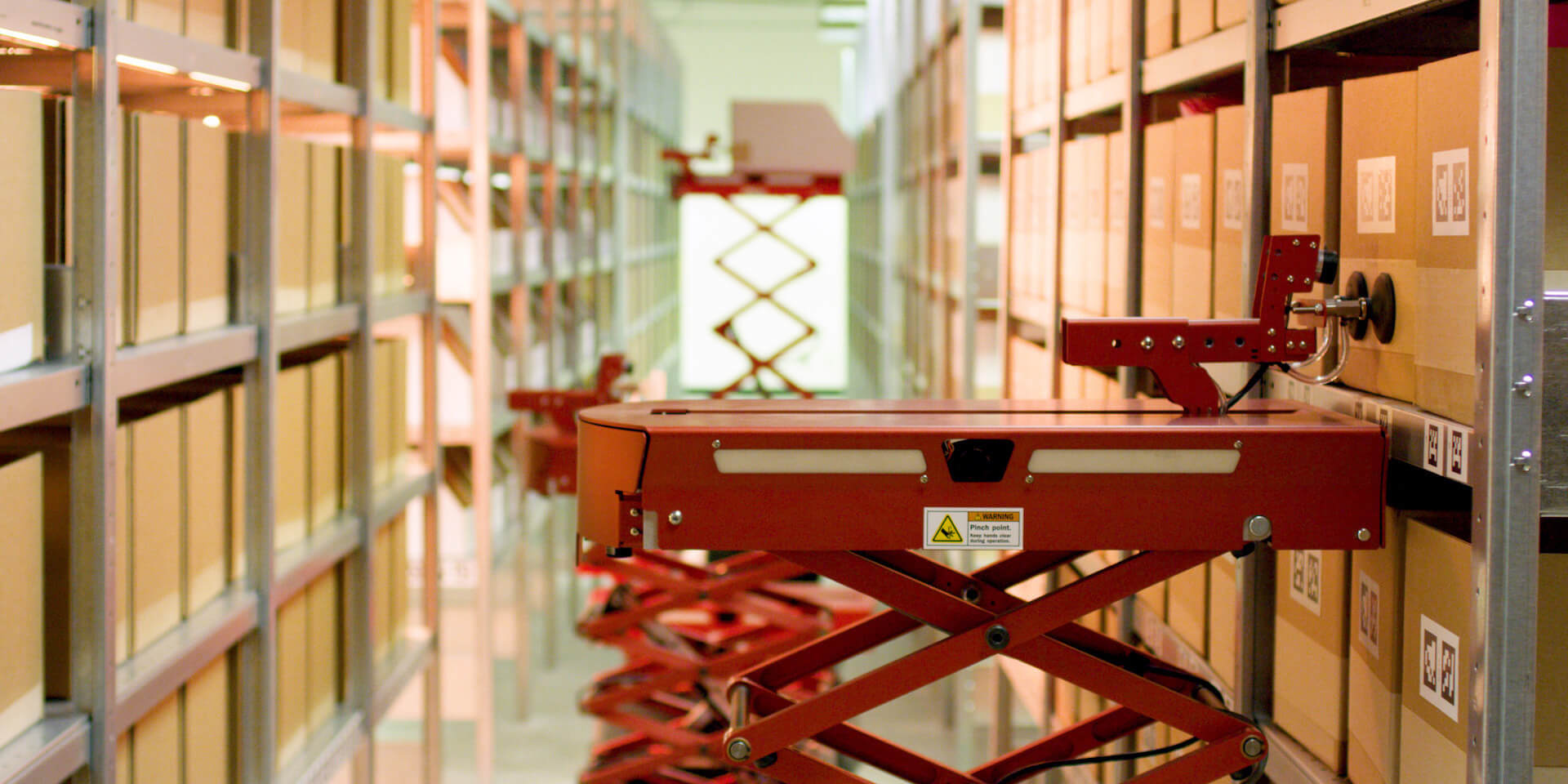 Meanwhile, the human component scans the items retrieved by the robots, which is being tracked by Android devices strapped to a worker’s arm. Not only does it measure the number of scans, but also the routes the employee takes around the distribution hub.

All of this data can be analyzed to study improvements, but it can also be displayed for floor managers to supervise their workers – the sort of monitoring that Amazon was recently criticized for administering at some of their fulfilment centers.

“I would say that we do it without a lot of the human capital costs that may be associated with how Amazon does things,” said Gabe Grifoni, the CEO and co-founder of Rufus Labs. “I don’t know any of our customers who penalize workers for certain metrics.”

And while robots can alleviate some of the tricky and dangerous work at smaller warehouses, humans will still need to be involved at some stages of the distribution cycle. So while robotics services can help prevent unnecessary injuries to workers, they will not be automatically be taking jobs away from them.