British customers will be allowed to buy, hold and sell digital currencies beginning this week. 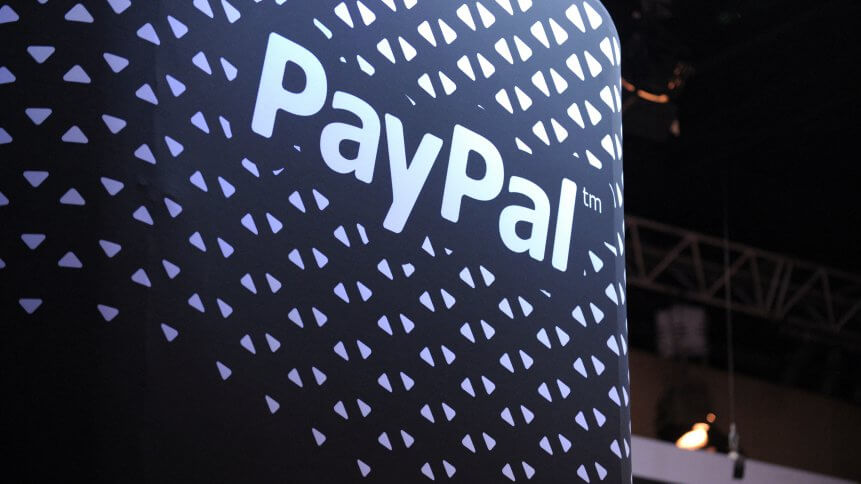 Last October, PayPal enabled US customers to buy cryptocurrencies. Then, in late March this year, to spend their cryptocurrencies, so-called ‘buy with crypto’. This week, the services will be rolled out for PayPal’s customers in the UK. British customers from today onwards will be allowed to buy, hold and sell digital currencies.

The progress marks the first international expansion of PayPal’s cryptocurrency service.  The offering has been pretty notable over the last couple of earnings calls where PayPal CEO Dan Schulman has been very bullish on the company’s cryptocurrency progress. PayPal’s GM for blockchain, crypto and digital currencies Jose Fernandez da Ponte told CNBC that PayPal expects it to do well in the UK, mirroring US’ success.

Just like the US version, PayPal in the UK relies on Paxos, a New York-regulated digital currency firm, to power cryptocurrency buying and selling in the UK. PayPal said it has engaged with relevant local regulators to kick off the service. Presently, PayPal allows cryptocurrency transactions up to US$100,000.

PayPal however retains control of the user’s crypto-asset within its ecosystem, in a move reminiscent of traditional centralized financial practices — with no mechanism thus far for transferring funds to private wallets. The company suggested this will be a future feature incorporated into the Venmo platform – an easy payment app owned by PayPal that has become a primary facilitator of cryptocurrency trading for the company.

Schulman indicated that Venmo is preferential as it can be used easily in day-to-day commerce, also noting the app’s rapid growth to 70 million users and revenues in excess of 180%. “We’re also seeing strong adoption and trading of crypto on Venmo,” he added.

“In this quarter, we expanded the Venmo value proposition to allow merchants and consumers to pay for goods and services.” Crypto being harnessed in the commerce space seems to be the predominant focus of PayPal when it comes to e-currencies. And although the PayPal ‘super app’ will operate a centralized exchange for trading cryptocurrencies, the crypto payments is developing into a hotly competitive space too, with the likes of DashDirect launching this week with more commercial reach than PayPal. Sitting at the core of PayPal’s expanding strategy is Automated Clearing House (ACH), which would allow vendors and merchants to set-up direct debits into third-party crypto wallets. “We’re working right now on transfers to third-party wallets, and we really want to make sure that we create a very seamless process for taxes and tax reporting,” Schulman explained. “And so we’re really looking at how we integrate that into both the trading and the buy with crypto on our platform.”

On top of that, implementation of decentralized finance (DeFi) offerings into PayPal’s crypto ecosystem will be fundamental to the firm’s prospects of integrating commerce options that act as a catalyst to mass adoption — a fact that is not lost on Schulman. “How can we use smart contracts more efficiently? How can we digitize assets and open those up to consumers that may not have had access to than before? There are some interesting DeFi applications as well. And so we are working really hard,” he noted.

Beyond decentralized finance, Schulman spent most of the time in a recent call talking about central bank digital currencies (CBDCs). He noted the importance of wallets for CBDCs and the new low-cost payment infrastructures that will be built around them. Ultimately, PayPal is one of the world’s most prolific e-wallet providers with over 370 million customers, and missing out on crypto wallets will just not sit right within the company’s attempts to provide a comprehensive payments roadmap.

Schulman added that PayPal was working with regulatory agencies and central banks across the world. He also noted the pace of interest in CBDCs is gaining momentum, with around 100 countries interested to explore centralized e-money this year, up from around 40 countries last year. The role that PayPal might potentially play in a CBDC-friendly environment, might be the golden opportunity to build new infrastructure for an entirely new payments system from the ground up — with the objective of empowering faster, less costly, and more efficient payments over time.