Dark web users have developed a new tool to test whether funds will be snared by anti-money laundering checks. 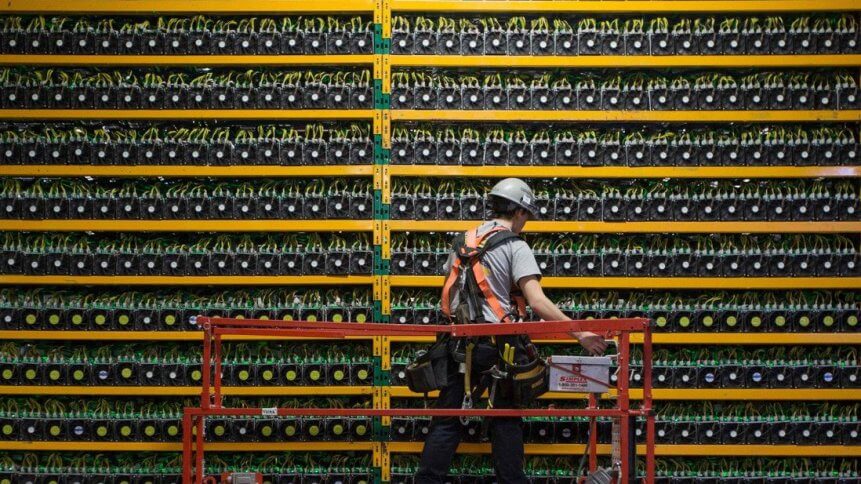 The continuously-evolving sophistication of hackers has made cybersecurity exposure one of the most significant risks for businesses. Regardless of the measures adopted to prevent security lapses, criminals find increasingly innovative ways to bypass them. Most recently, a blockchain analytics tool was launched on the dark web, that could have the nefarious use case of testing whether cryptocurrency funds would be snared by anti-money laundering checks.

Known as Antinalysis, the tool can be used by cybercriminals to identify which bitcoin addresses may be linked to criminal activity, as highlighted by Elliptic in a recent blog. “Antinalysis seeks to help crypto launderers to avoid this, by giving them a preview of what a blockchain analytics tool will make of their bitcoin wallet and the funds it contains,” wrote Elliptic co-founder Tom Robinson, in the blog post.

The Antinalysis site runs on Tor, an anonymized web browser. The platform charges US$3 per bitcoin wallet address scanned, and as per Robinson, “claims to offer highly accurate results.” It was created by one of the developers of Incognito Market, a darknet marketplace originally focused on the sale of narcotics.

The tool provides a breakdown of where it thinks the bitcoins have come from, categorized by risk. For instance, proceeds derived from darknet markets, ransomware, and theft are considered to be “extreme risk”, while funds from regulated cryptocurrency exchanges and freshly-mined coins are classed as “no risk”.

How accurate is the analytics tool?

The analytics tool is a significant one because it makes blockchain analytics available to the public for the first time. To date, this type of analysis has been used primarily by regulated financial service providers. Now, individuals or retailers concerned about receiving questionable fund transfers might begin to pre-screen addresses before taking payment in crypto.

According to Elliptic, Antinalysis claims to offer highly accurate results and to have verified this by comparing them to those generated by commercially available blockchain analytics tools. However, Elliptic’s own evaluation of a range of bitcoin addresses returned results that demonstrated the software was poor at detecting links to major darknet markets and other criminal entities.

This is perhaps not surprising — providing accurate blockchain analytics requires significant investment in technology and data collection, over long periods of time. “Regardless, the tool represents a significant new capability for crypto launderers. They can now test their own laundering methods, be it the use of mixers or layering techniques, by screening their own Bitcoin wallet, before taking the risk of making a deposit at an exchange or other service provider. Compliance professionals should be aware of this new tactic,” Robinson said.

Despite its well-founded reputation as a popular store of value among criminals, cryptocurrencies have become steadily less effective as a medium for money laundering — in part thanks to the likes of Elliptic and Chainalysis, which between them have raised hundreds of millions of dollars.

A report found that a mere 270 blockchain addresses are responsible for 55% of all cryptocurrency-related money laundering. Despite the relatively low rates of illicit activity involving cryptocurrency, authorities around the world are looking to increase their oversight.  In a recent example, police in the UK announced a US$250 million coup as part of an ongoing investigation into international money laundering.

Consequently, cybercriminals are turning to cryptocurrencies promising greater anonymity, such as Monero. The possibility that blockchain analysis solutions are now being turned to the advantage of criminals is, therefore, a potential cause for concern.