Is the ‘D1’ AI chip speeding Tesla towards full autonomy?

The company has designed a super powerful and efficient chip for self-driving, but can be used for many other things 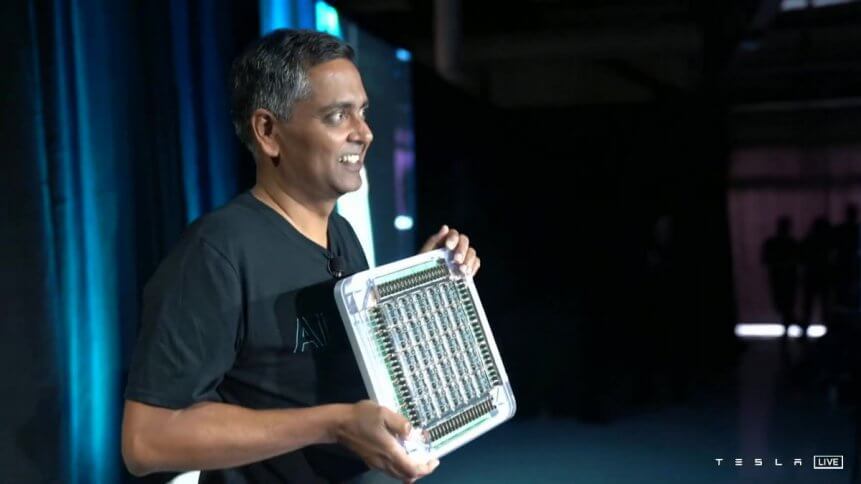 Here’s everything you need to know about the ‘D1’ AI Chip by Tesla. Source: Tesla 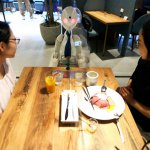 Back at the Tesla 2019 Autonomy Day, CEO Elon Musk unveiled its first custom artificial intelligence (AI) chip, which promised to propel the company toward its goal of full autonomy. The automaker then started producing cars with its custom AI within the same year. This year, as the world grapples with a chip shortage conundrum, the company presented its in-house D1 chip — the processor that will power its Dojo supercomputer.

The D1 is the second semiconductor designed internally by Tesla, following the in-car supercomputer released in 2019. According to Tesla Official, each D1 packs 362 teraflops (TFLOPs) of processing power, meaning it can perform 362 trillion floating-point operations per second.

Tesla combines 25 chips into a training tile and links 120 training tiles together across several server cabinets. In simple terms, each training tile clocks in at 9 petaflops, meaning Dojo will boast over 1 exaflop of computing power. In other words, Dojo can easily be the most powerful AI training machine in the world.

The company believes that AI has limitless possibilities and the system is getting smarter than an average human. Tesla announced that to speed up the AI software workloads, its D1 Dojo custom application-specific integrated circuit (ASIC) for AI training will be of great use, the software that the company presented during this year’s AI Day that was held last week.

Although many companies including tech giants like Amazing, Baidu, Intel and NVIDIA are building ASICs for AI workloads, not everyone has the right formula or satisfies each workload perfectly. Experts reckon it is the reason why Tesla opted to develop its own ASIC for AI training purposes.

Tesla and its foray into AI

The system which is called the D1 resembles a part of the Dojo supercomputer used to train AI models inside Tesla’s headquarters. It is fair to note that the chip is a product of Taiwan’s TSMC’s manufacturing efforts and is produced using the 7nm semiconductor node. The chip reportedly is packed with over 50 billion transistors and boasts a huge die size of 645mm^2. 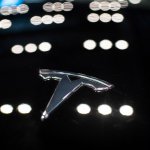 Now, with the introduction of an exascale supercomputer which management says will be operational next year, Tesla has reinforced that advantage. Since AI training requires two things: massive amounts of data, and a powerful supercomputer that can use that data to train deep neural nets, Tesla has the added advantage. With over one million autopilot-enabled EVs on the road, Tesla already has a vast dataset edge over other automakers.

All this work comes two years after Tesla began producing vehicles containing AI chips it built in-house. Those chips help the car’s onboard software make decisions very quickly in response to what’s happening on the road. This time, Musk noted that its latest supercomputer tech can be used for many other things and that Tesla is willing to open up other automakers and tech companies who are interested.

“At first it seems improbable — how could it be that Tesla, who has never designed a chip before — would design the best chip in the world? But that is objectively what has occurred. Not best by a small margin, best by a huge margin. It’s in the cars right now,” Musk said. With that, his newest big prediction is that Tesla will have self-driving cars on the road next year — without humans inside — operating in a so-called robo-taxi fleet.